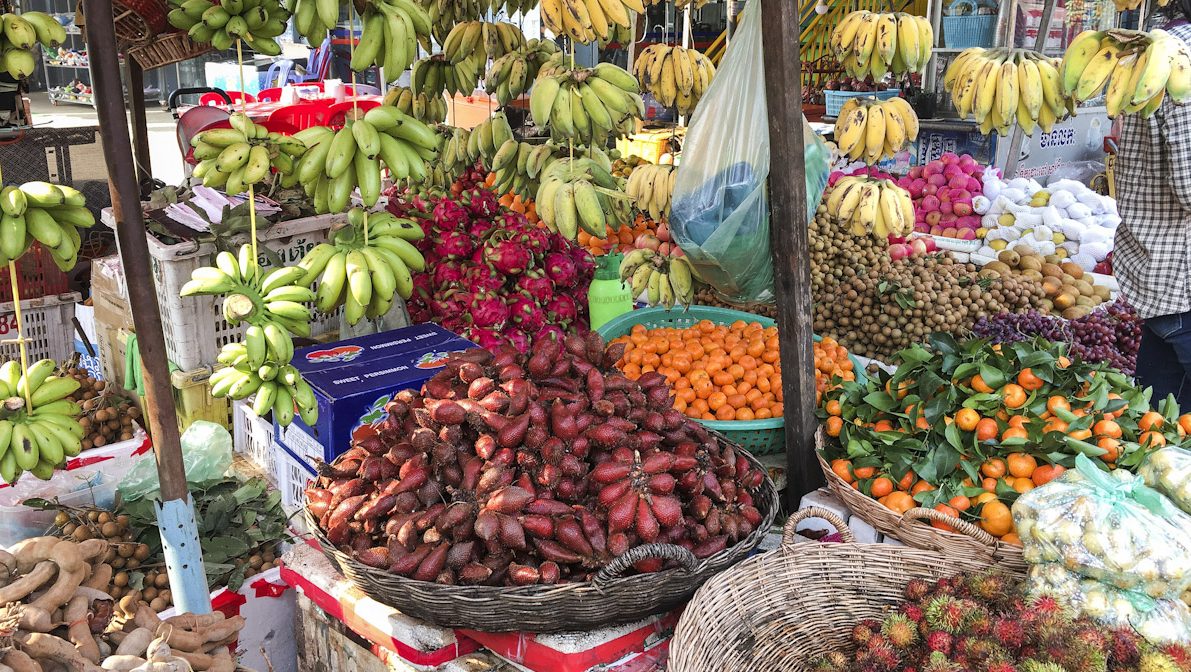 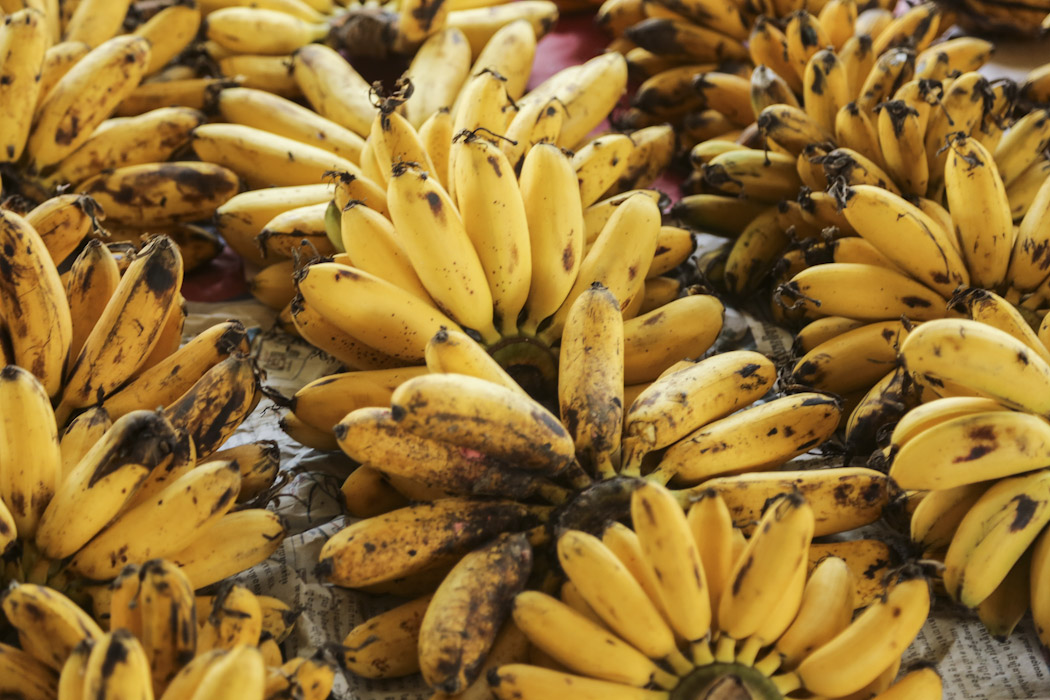 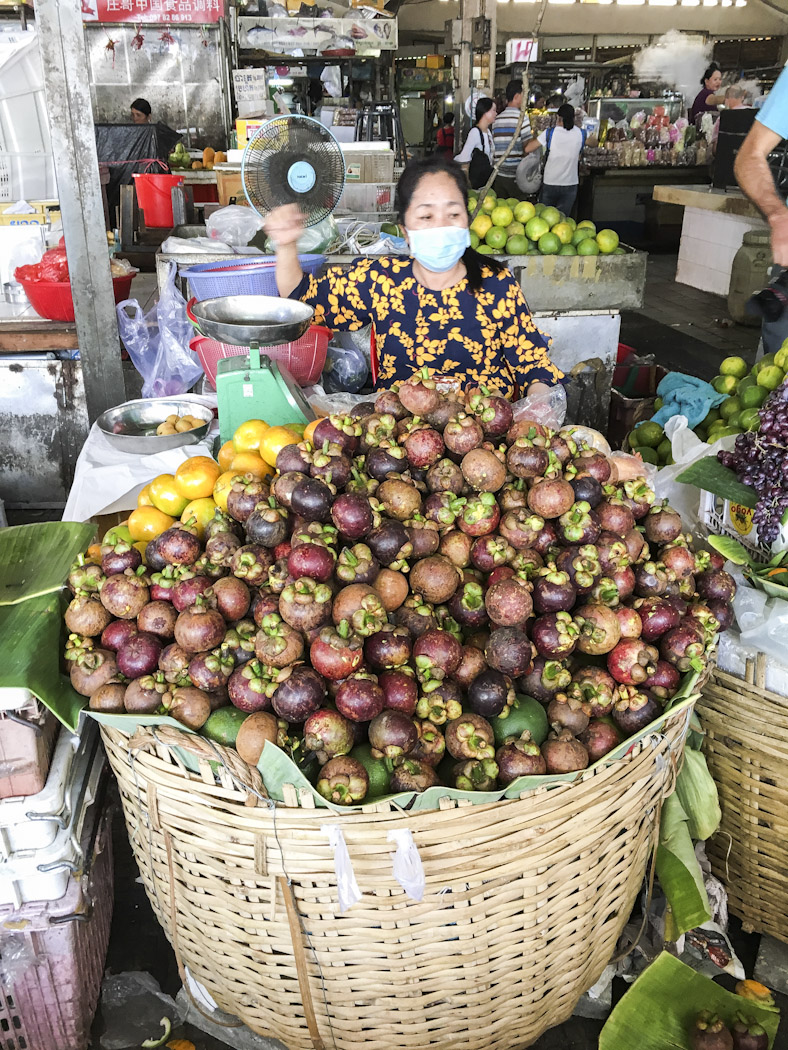 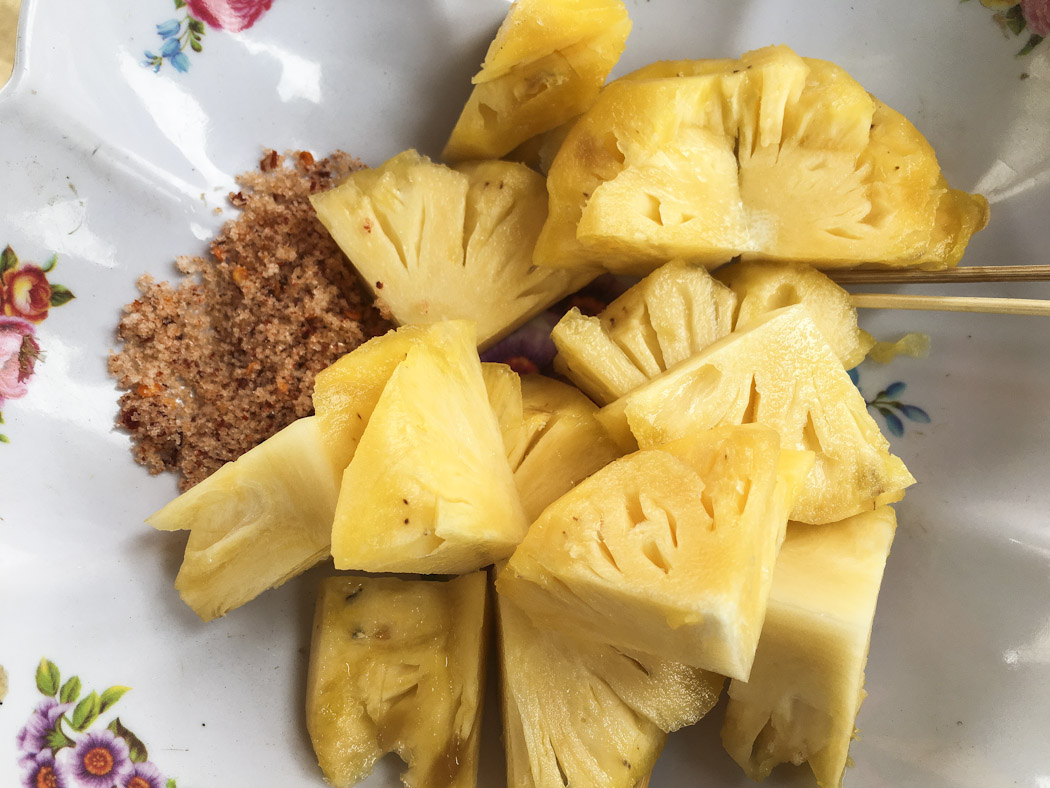 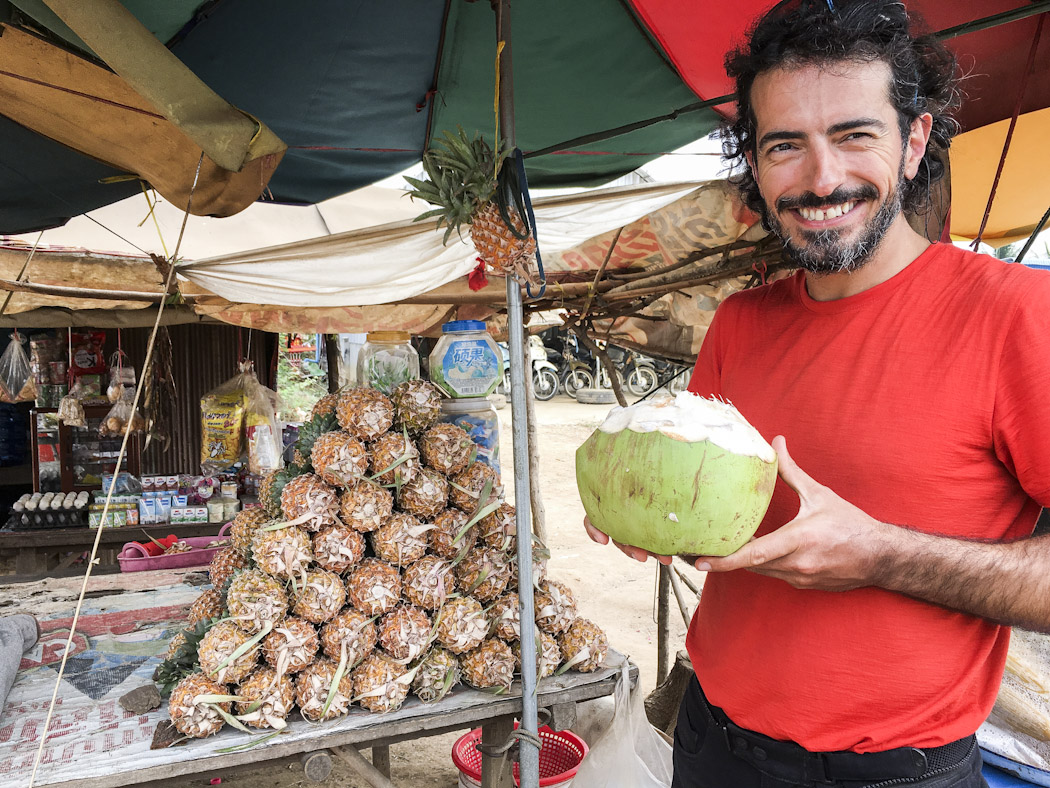 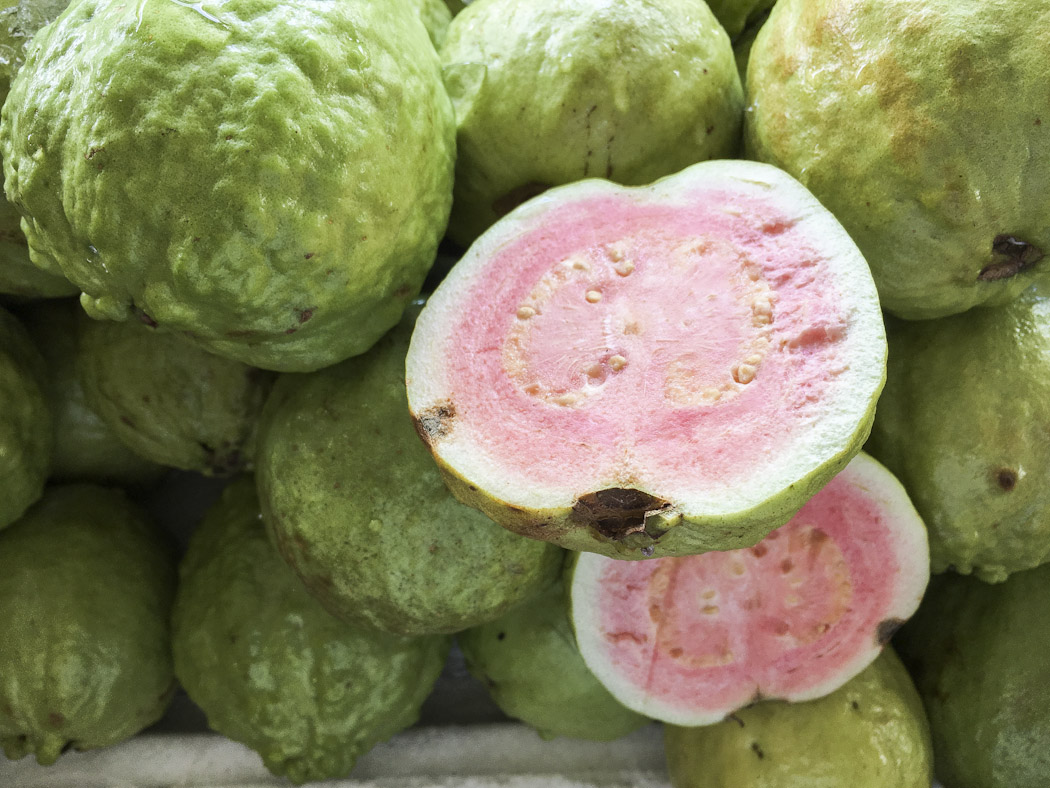 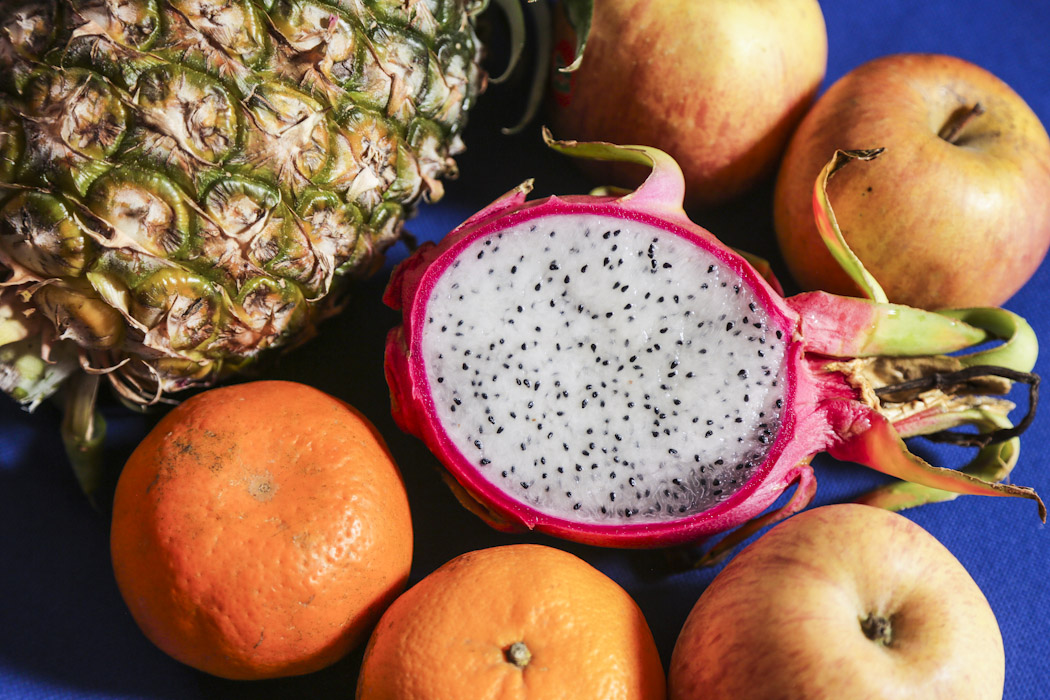 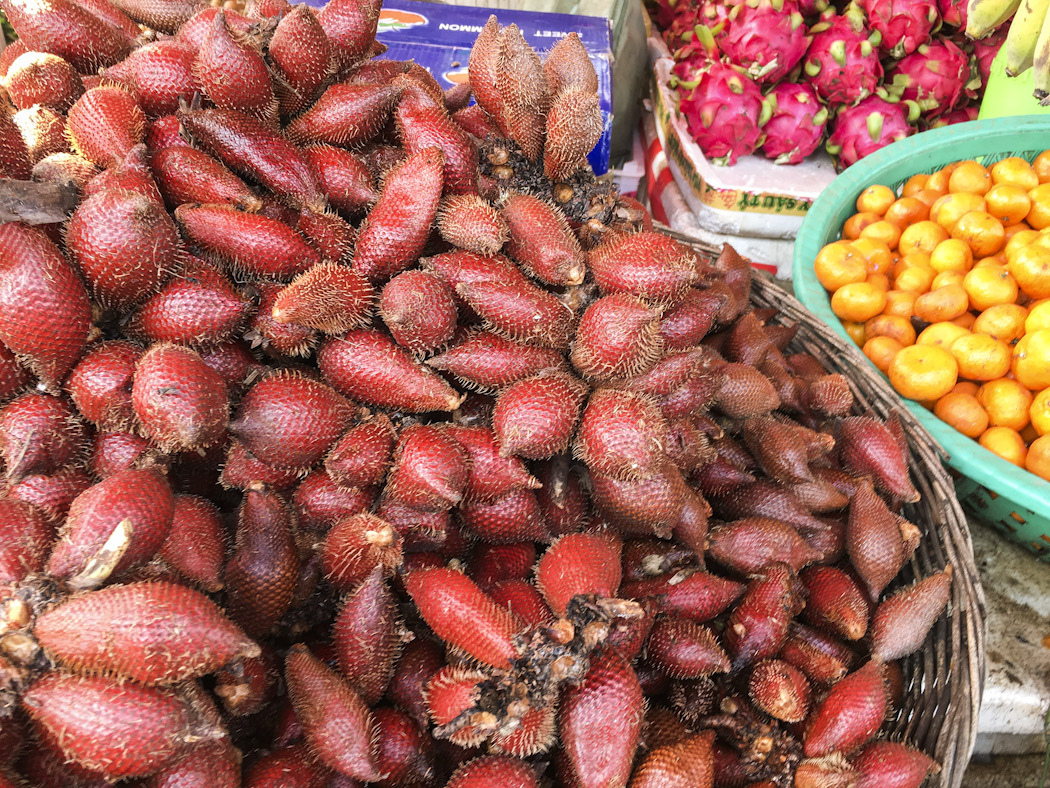 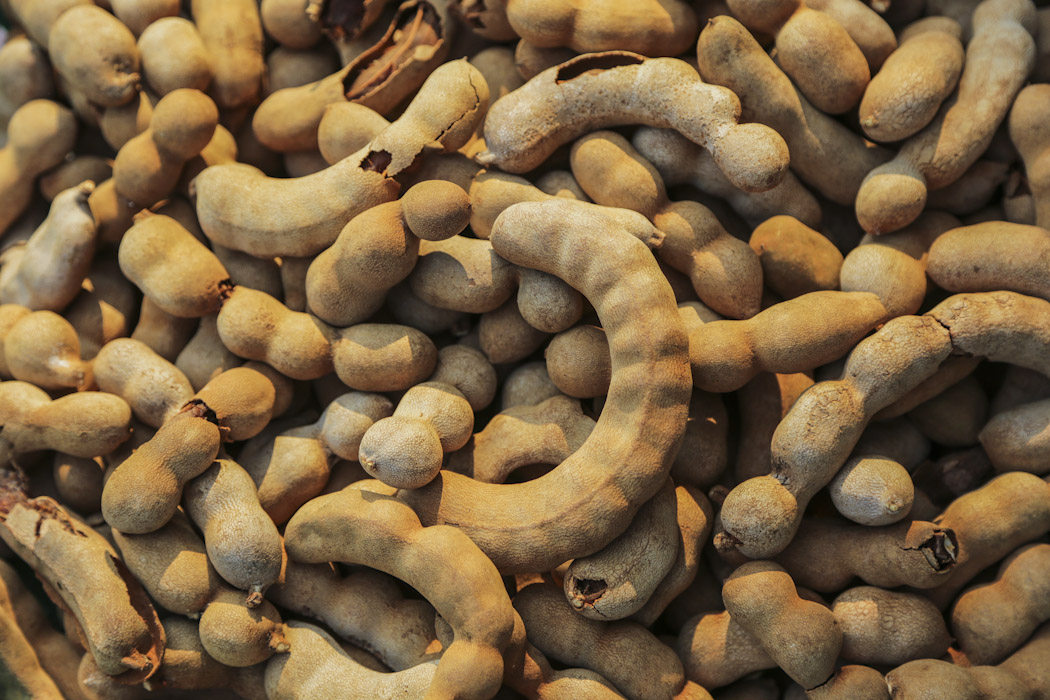 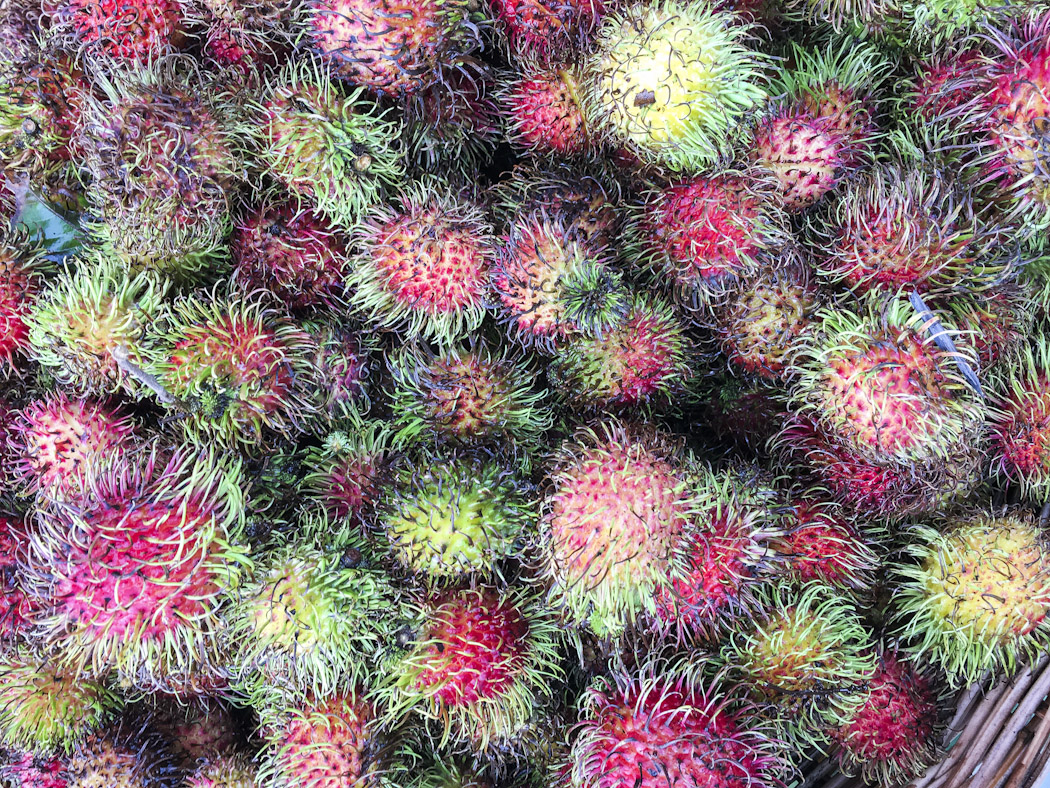 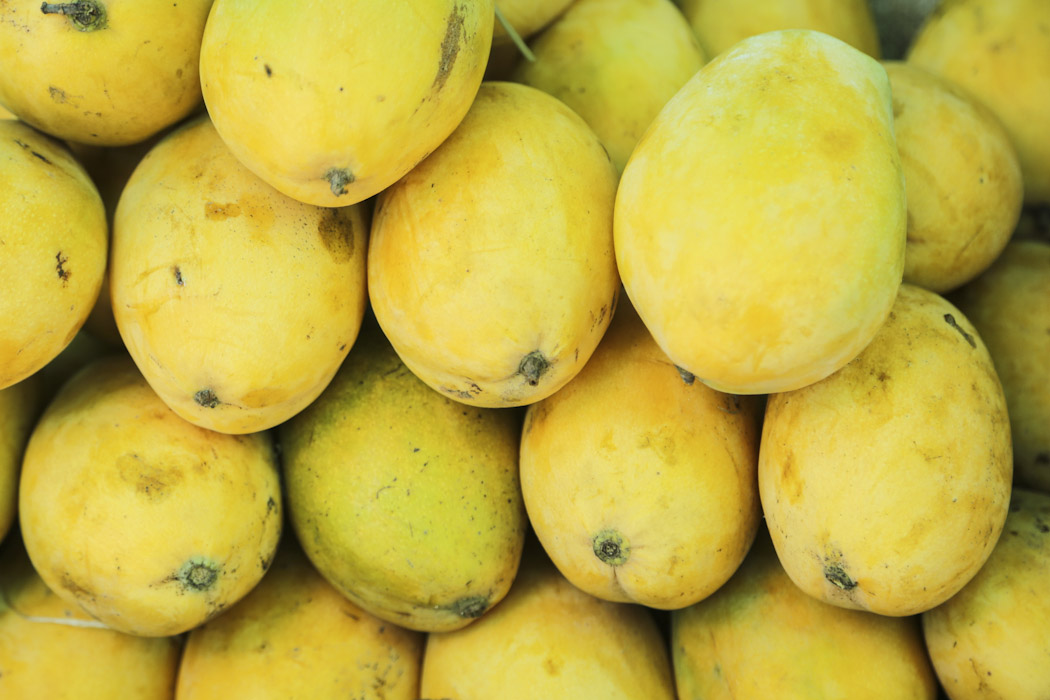 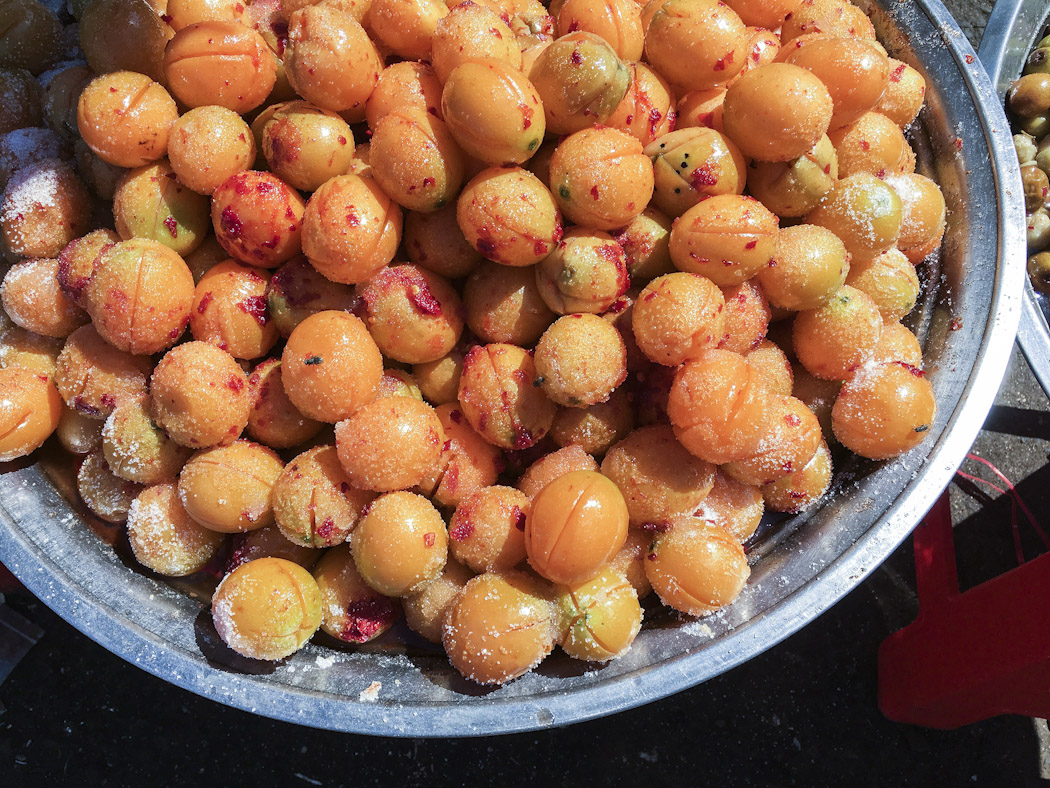 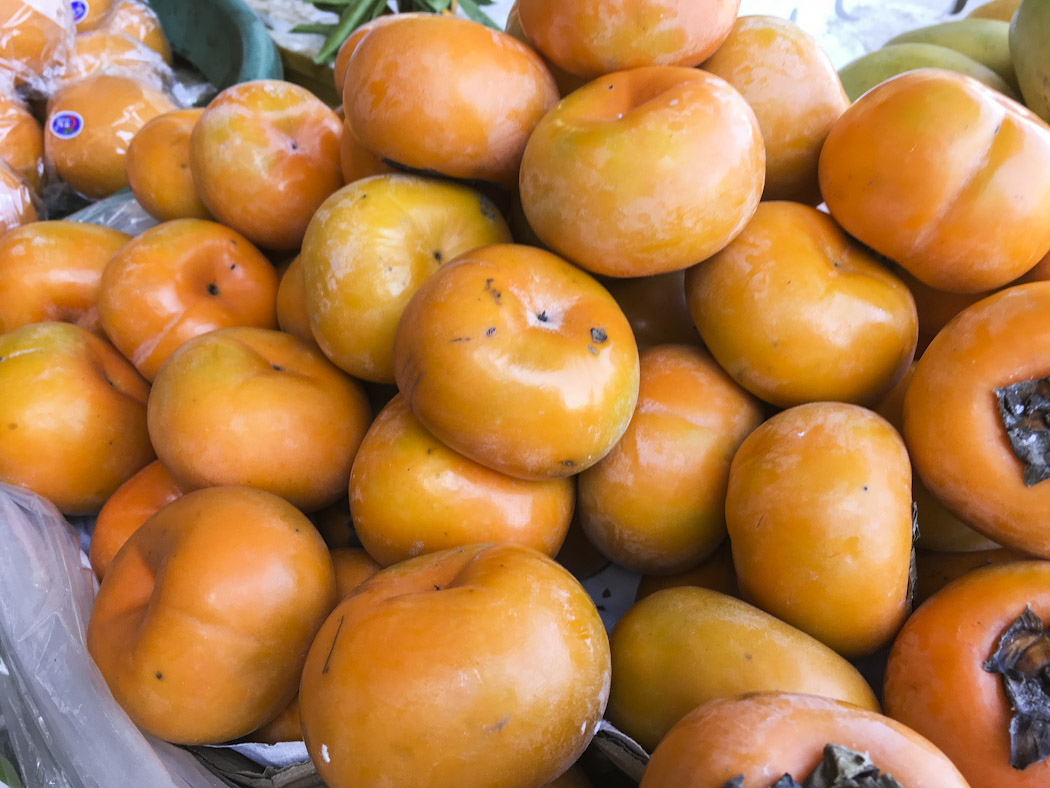 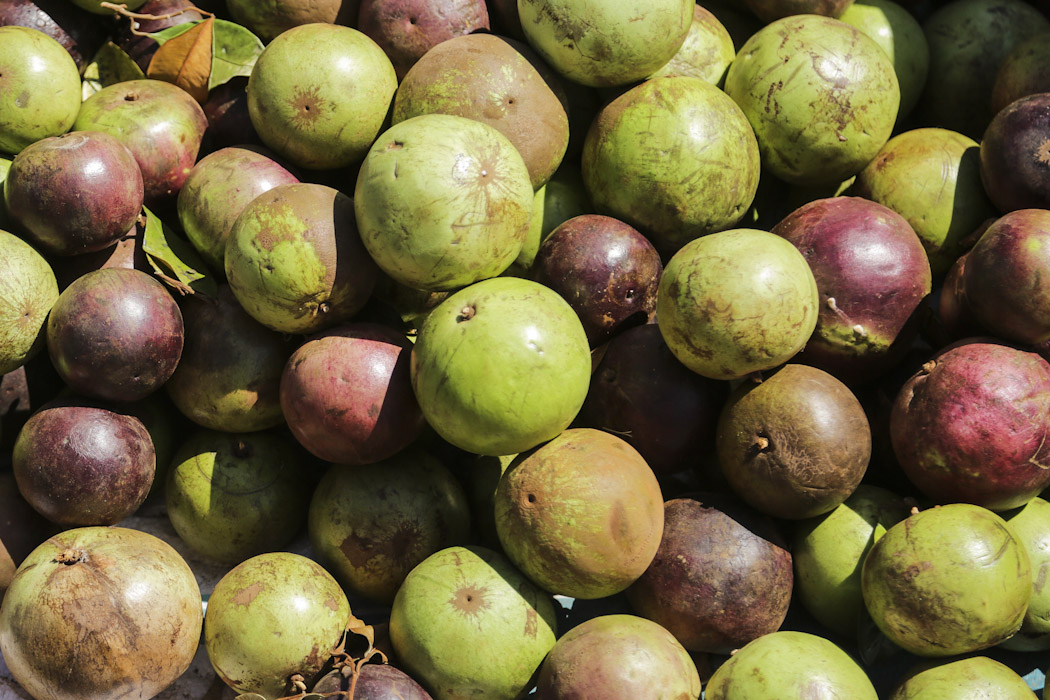 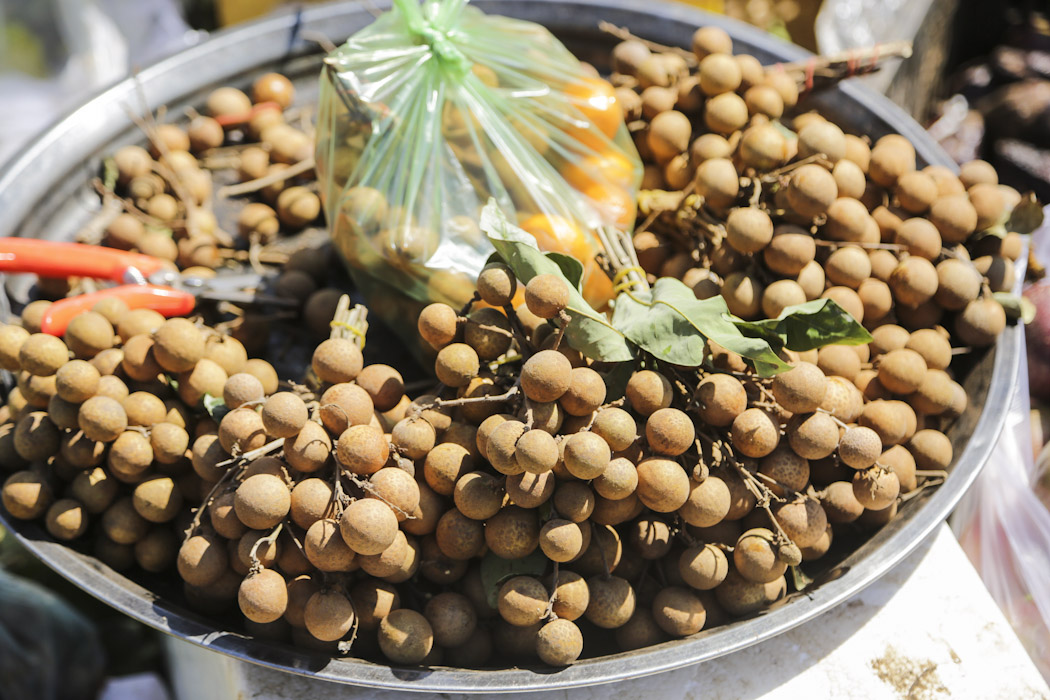 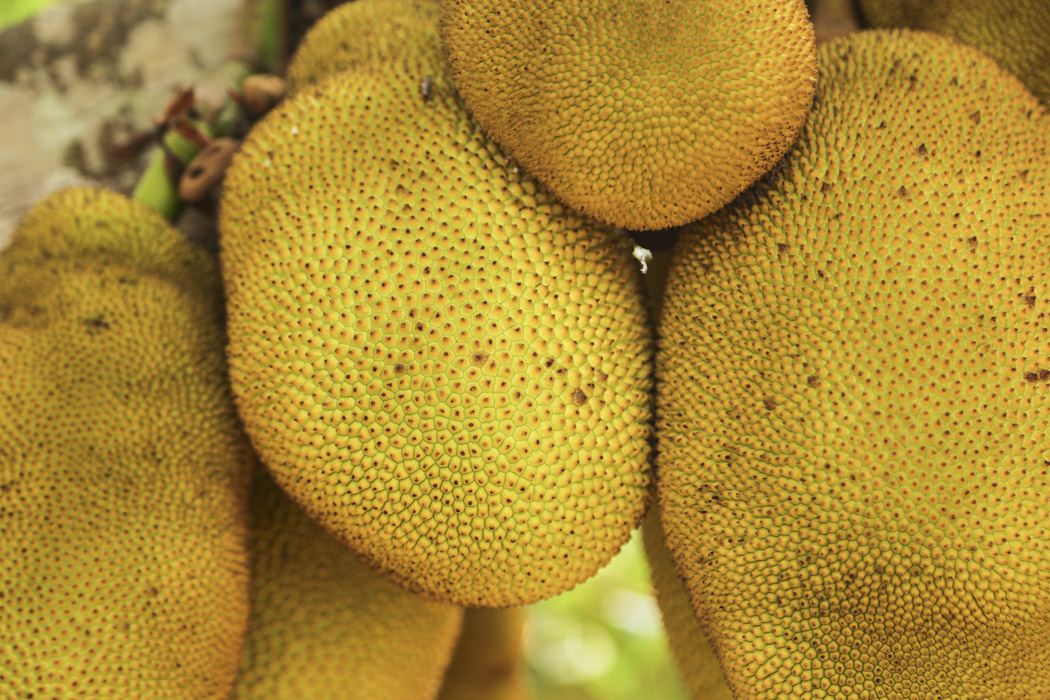 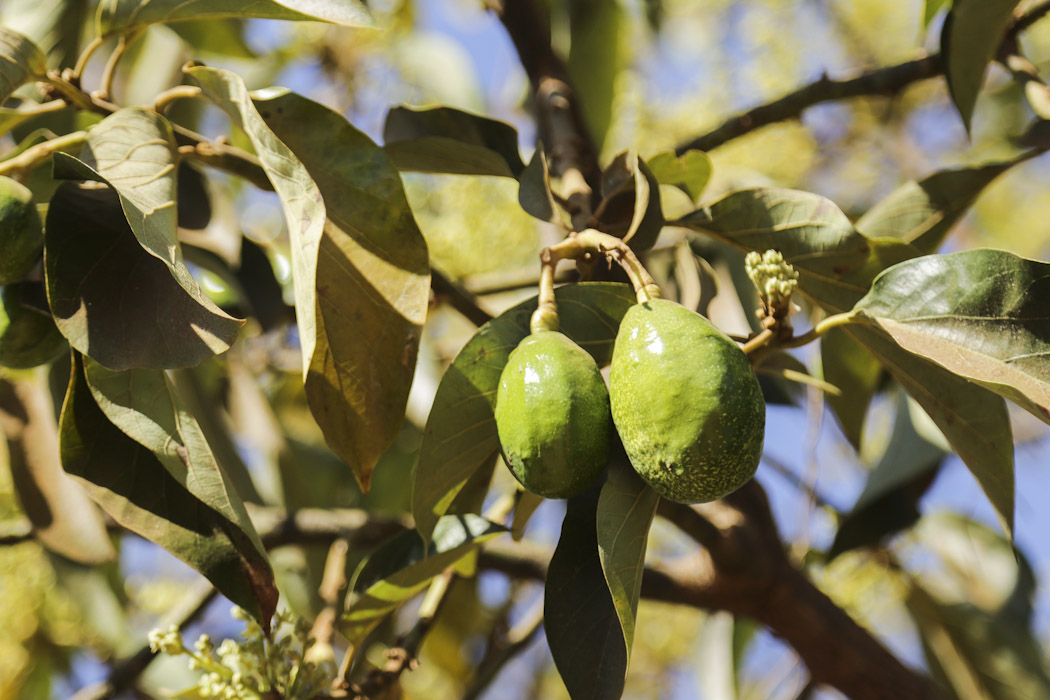 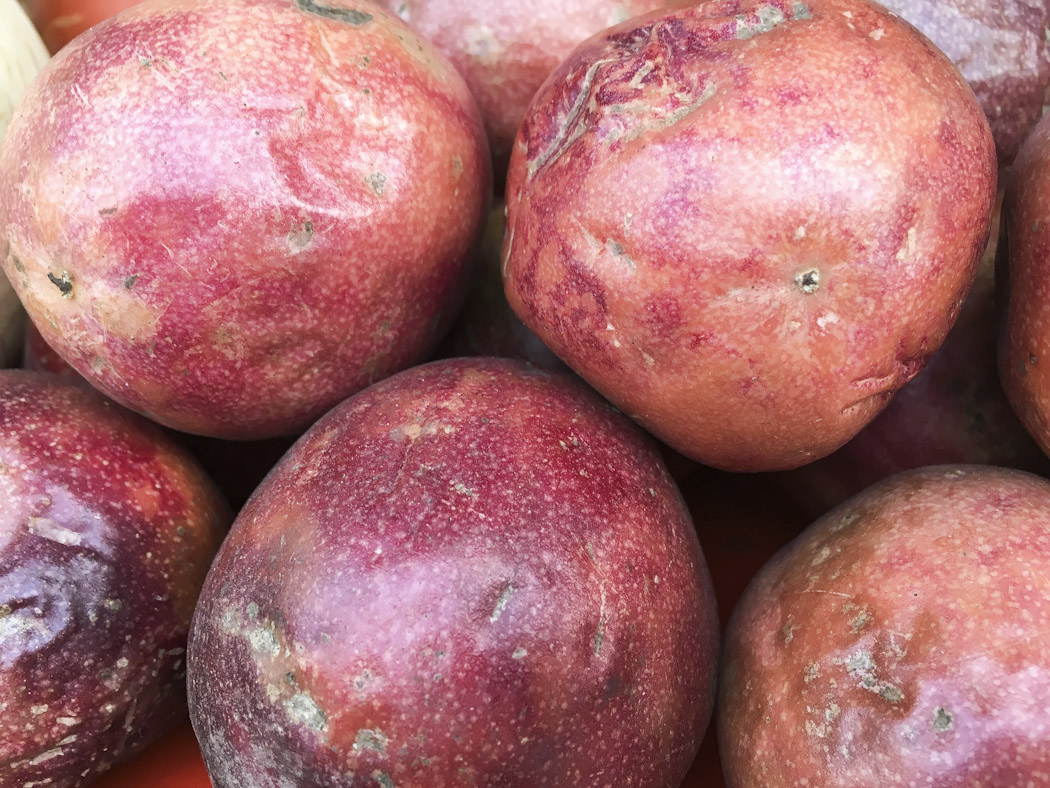 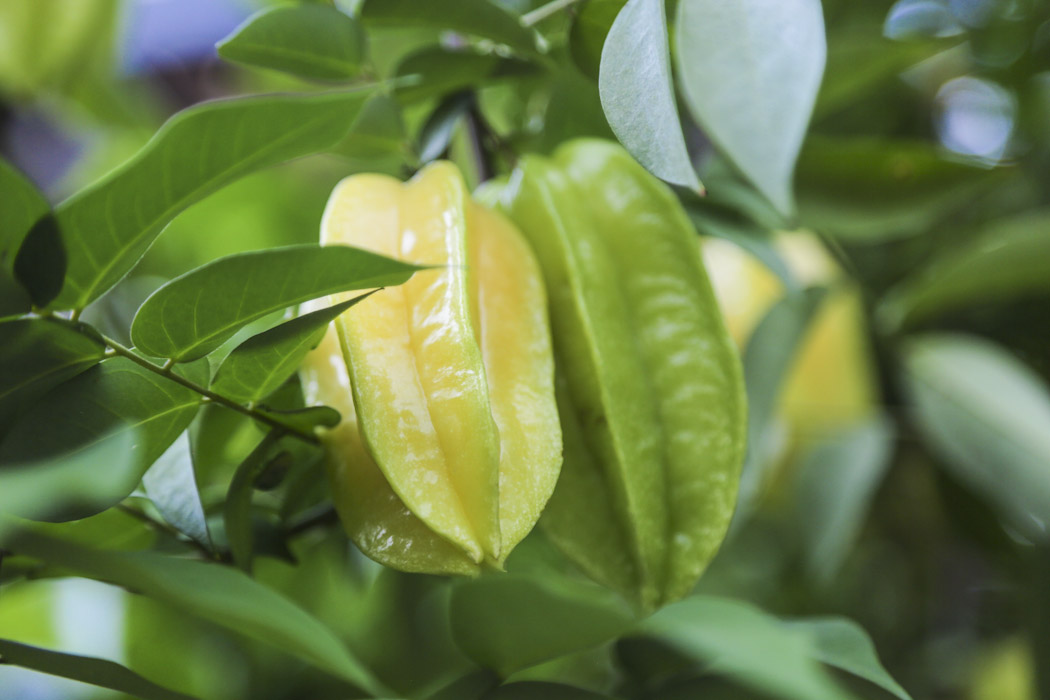 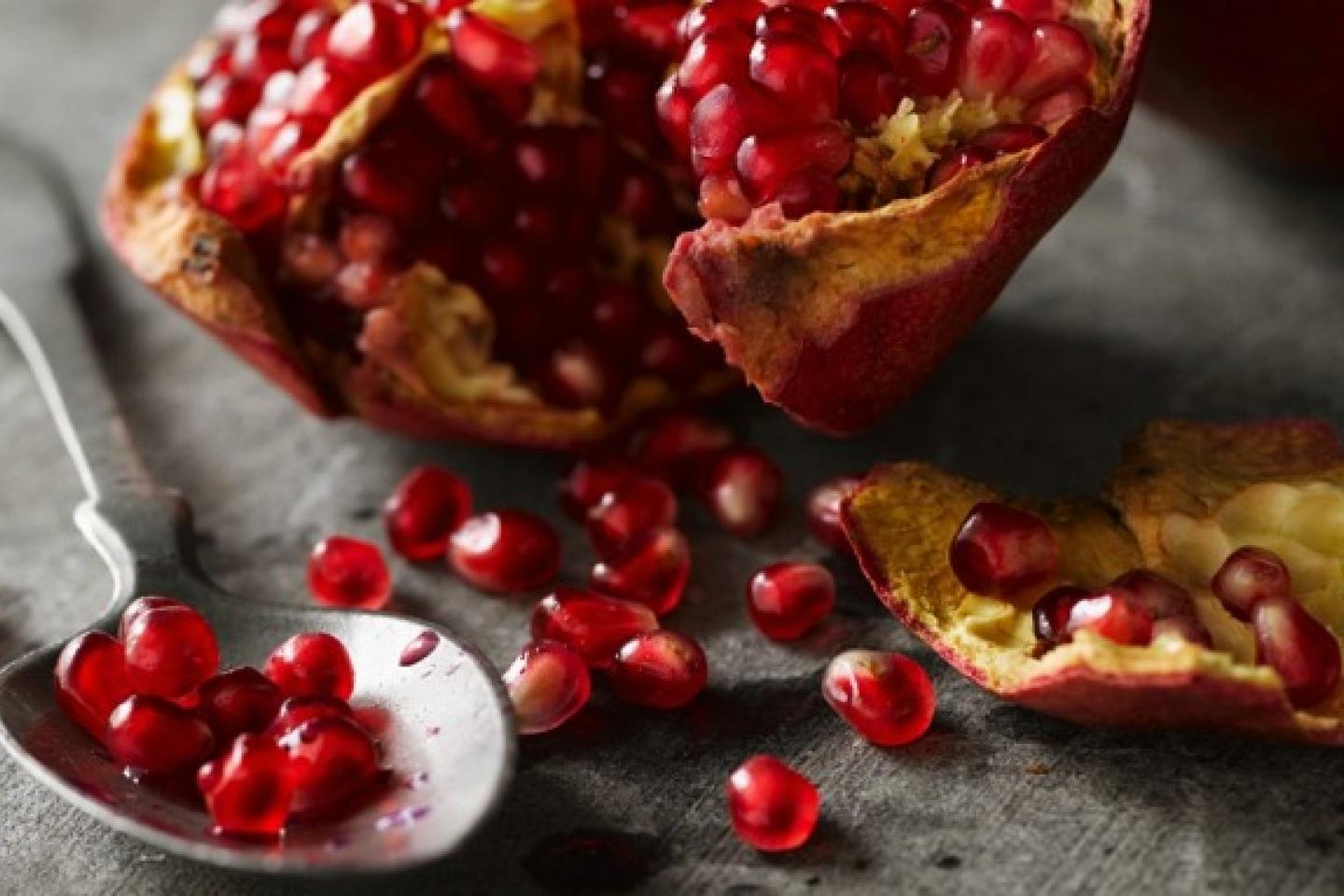 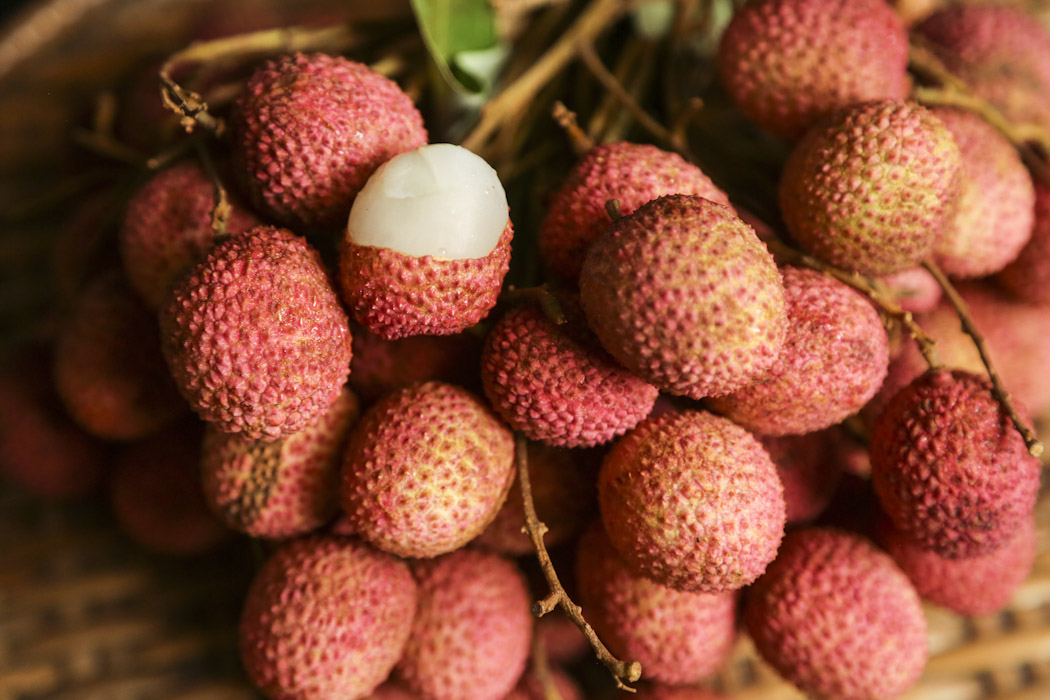 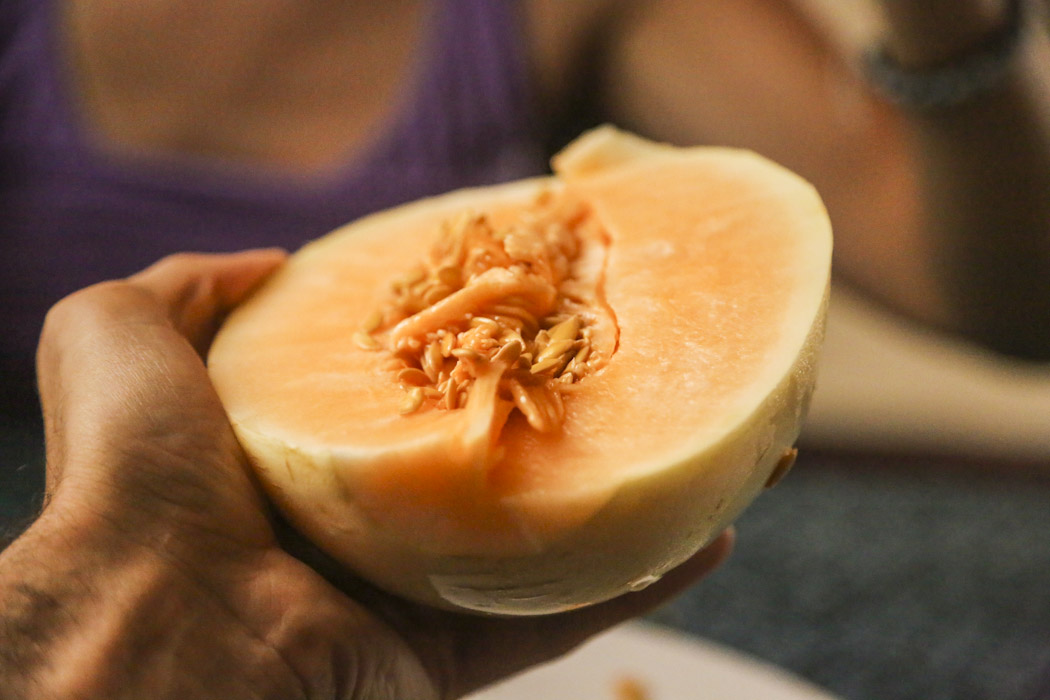 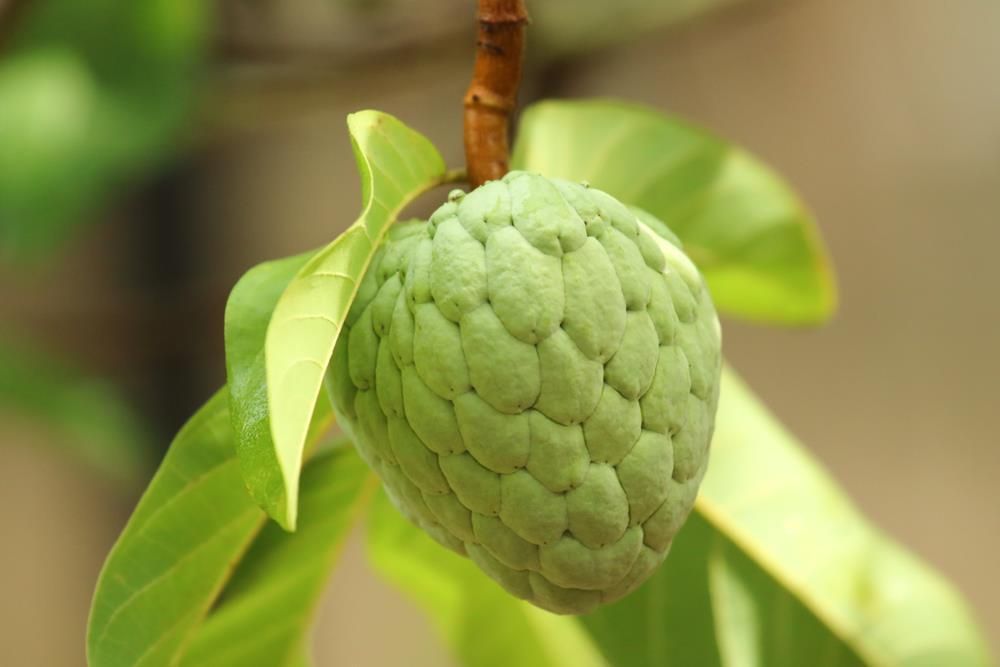 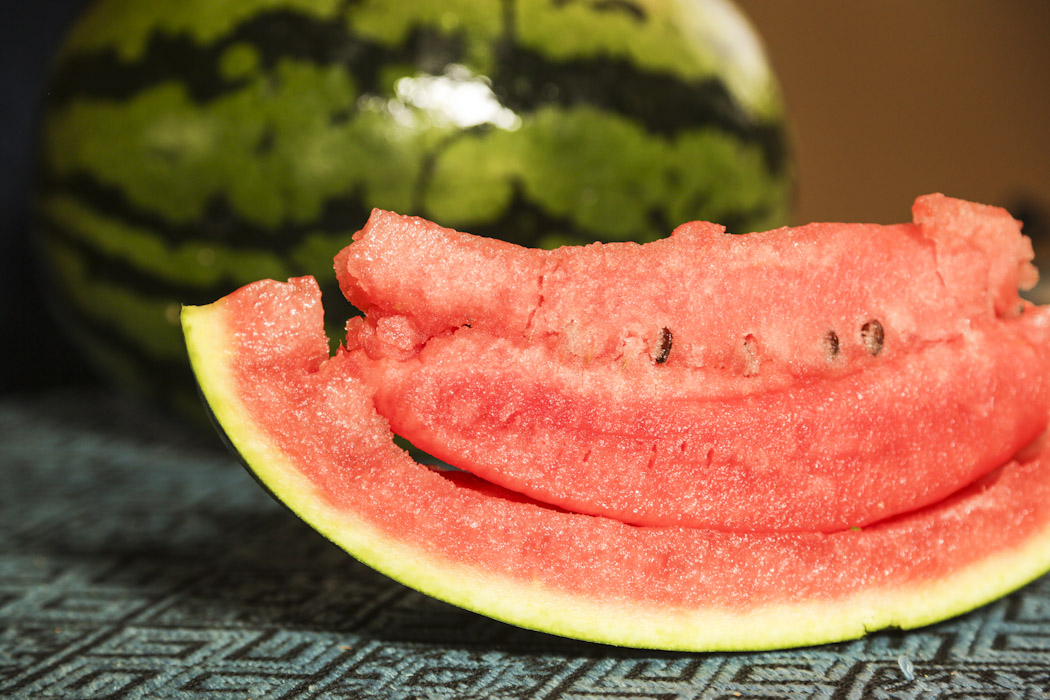 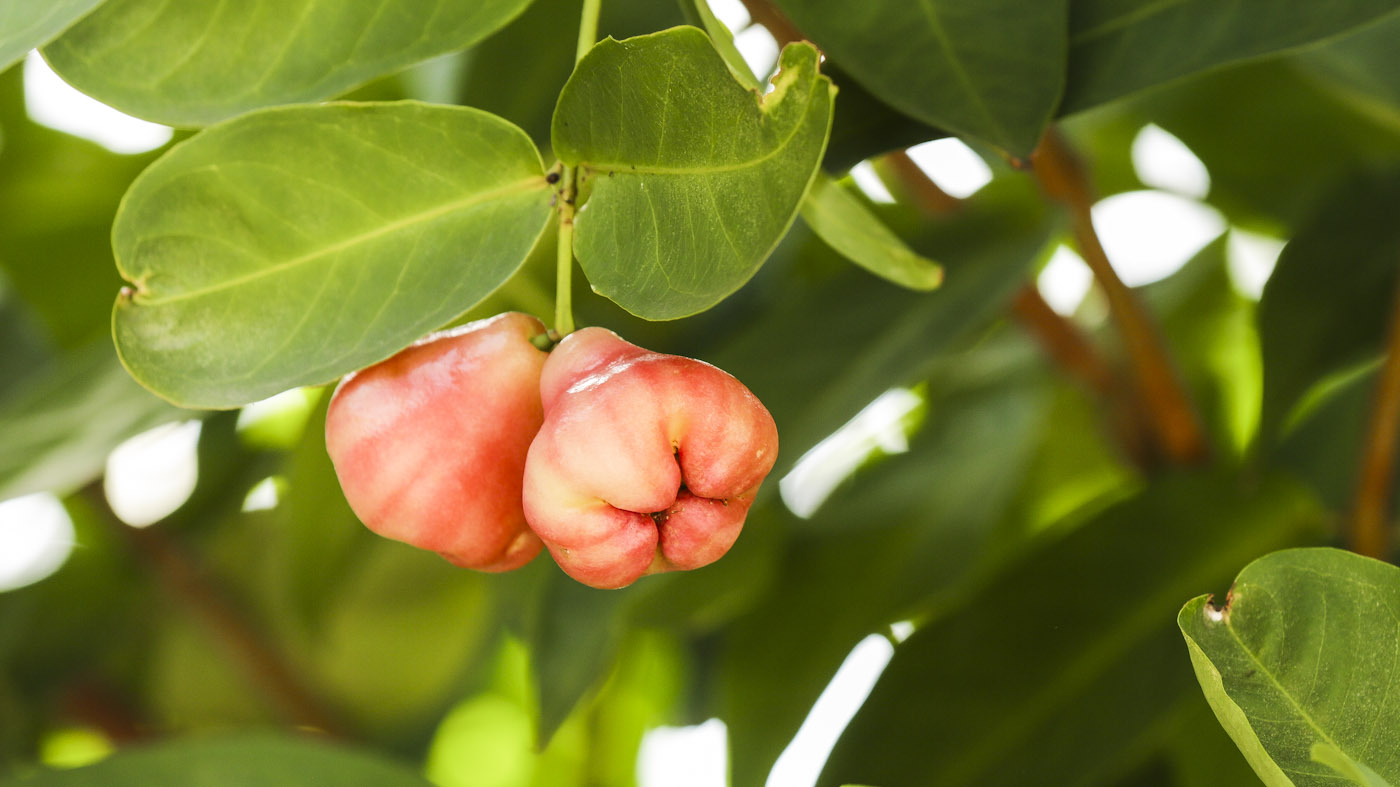 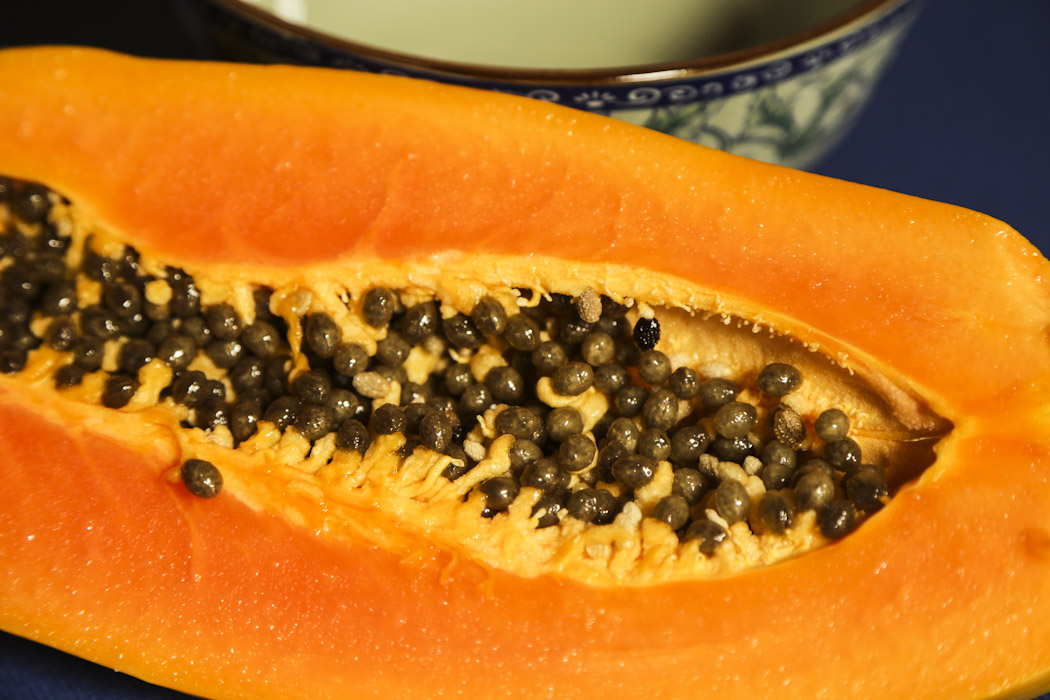 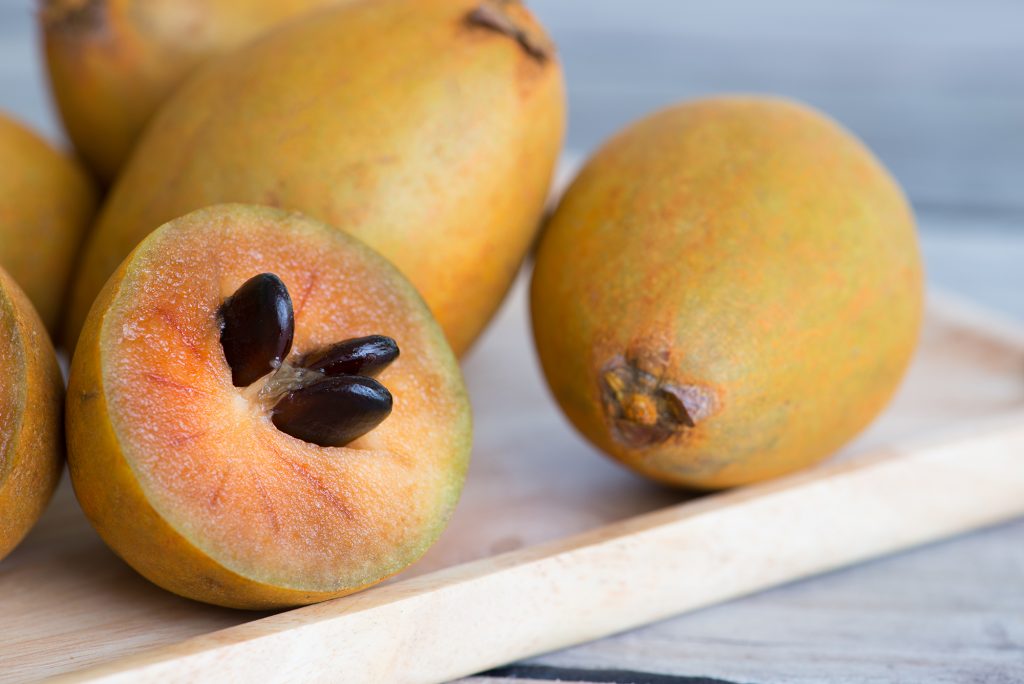 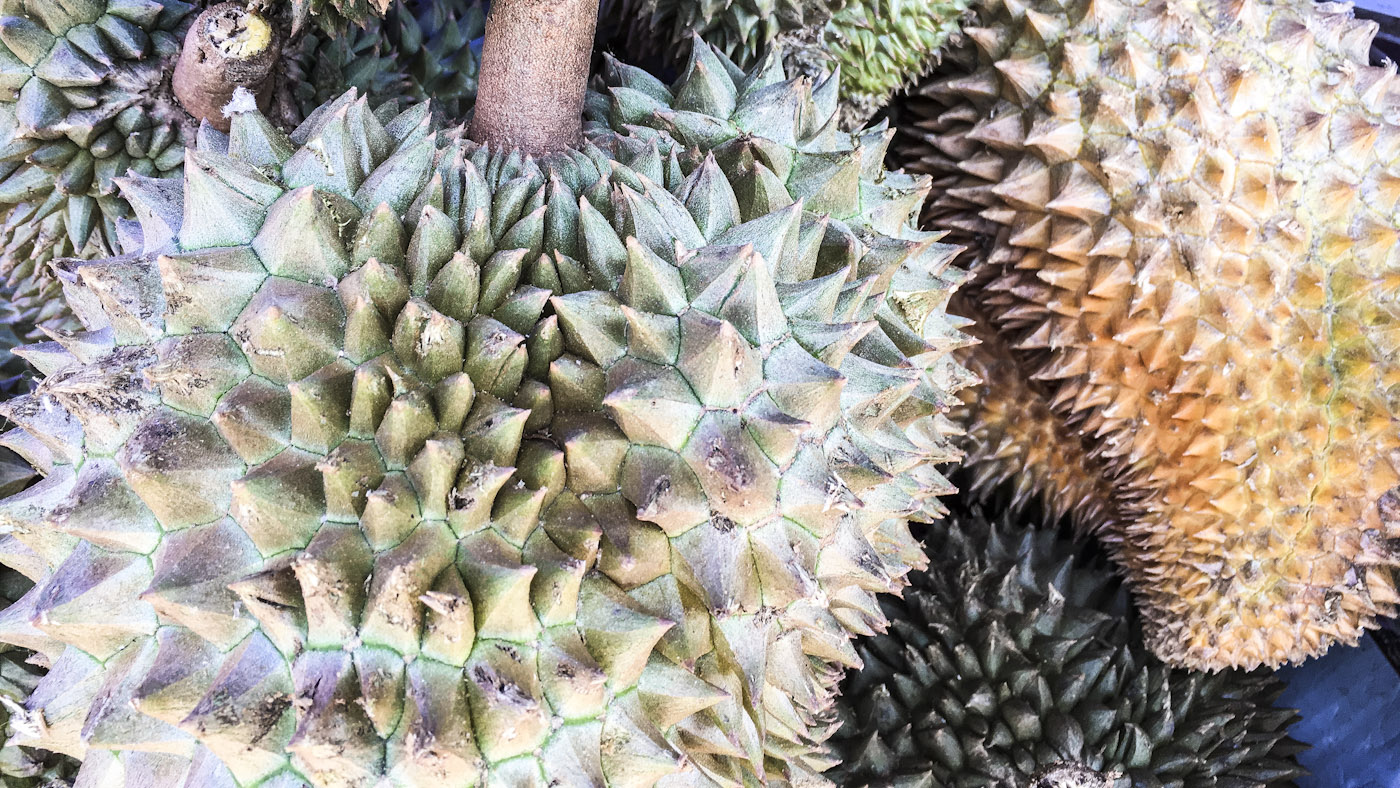 Portuguese Rice Fields – where to find them

A spiritual journey to Kyoto along the Kumano Kodo