What is the capital of Laos? 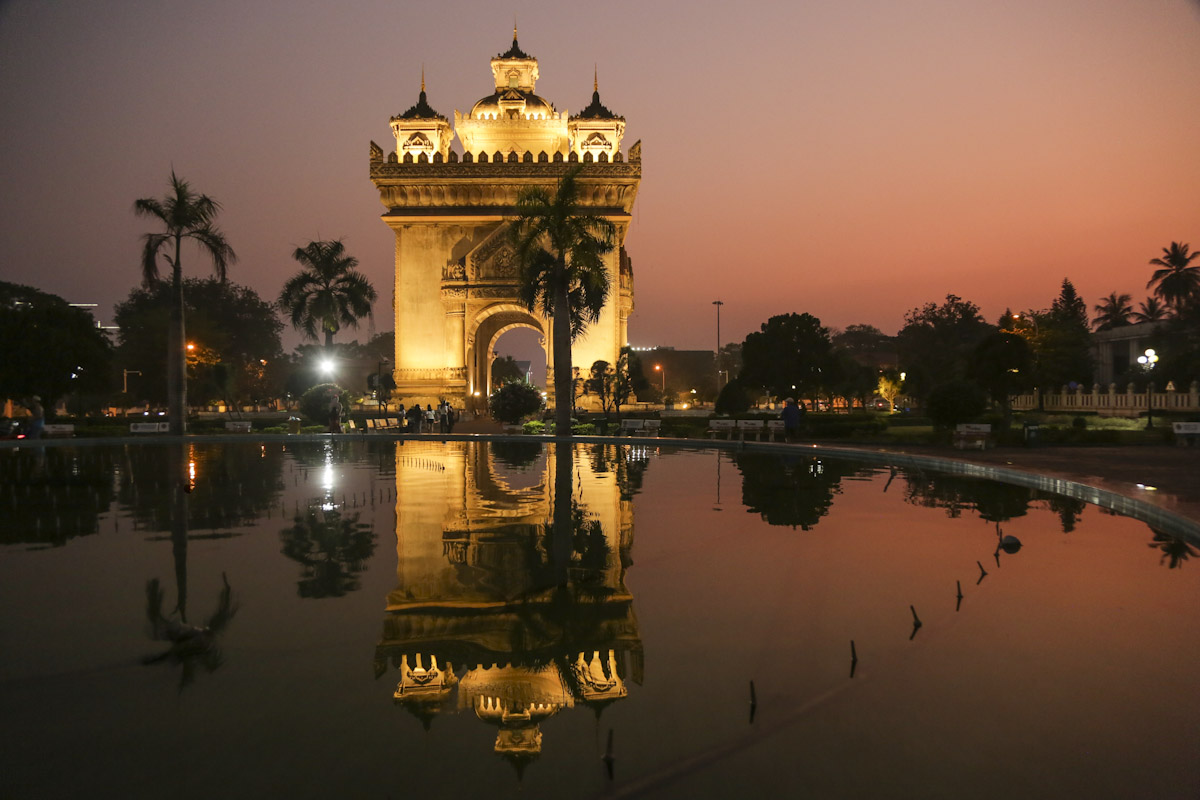 Lao culture is closely related to the growth of rice. What are Lao known as? 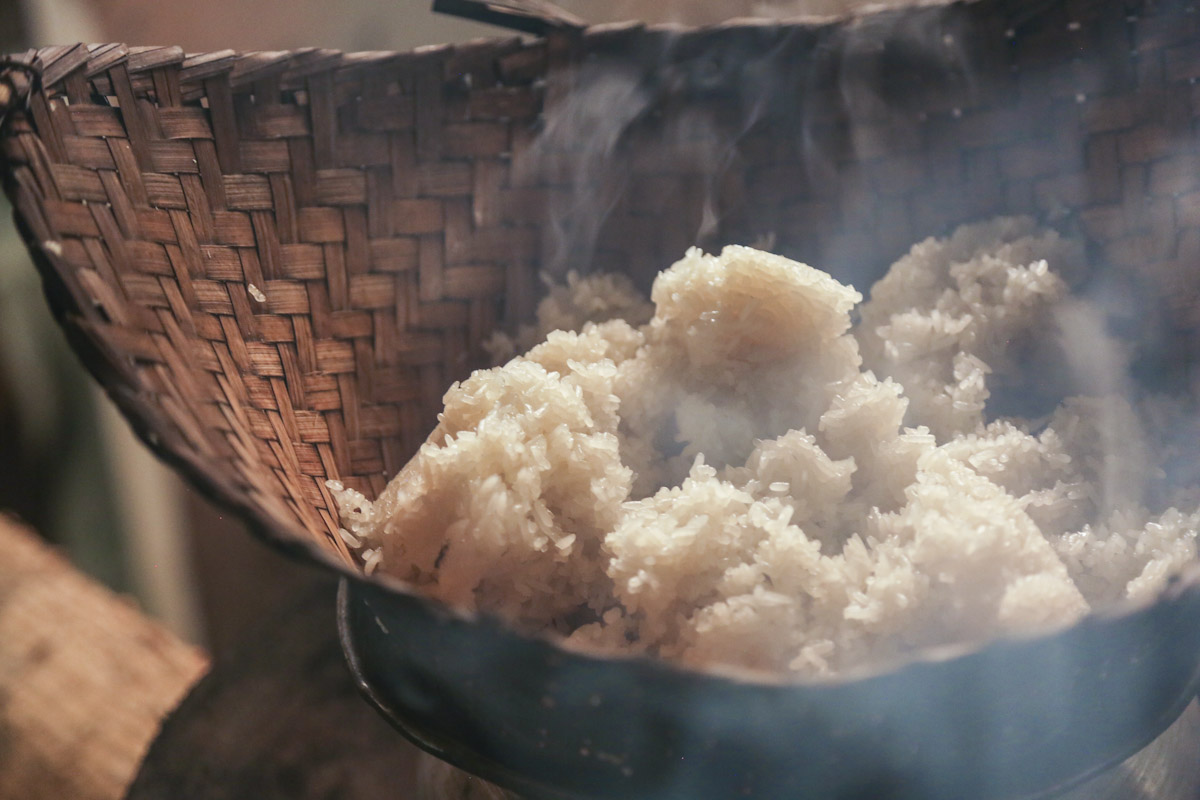 Lao are considered the descendants of sticky rice (in Laos called 'khao niaow'). In order to get its sticky texture, the rice is soaked for ten hours and then steamed in a 'huant' (a bamboo basket). You will find sticky rice helpful when you want to ease your taste buds from the spiciness of Lao dishes.

What is the name of the traditional dish made of minced meat (which can be cooked or fermented) mixed with all sorts of herbs? 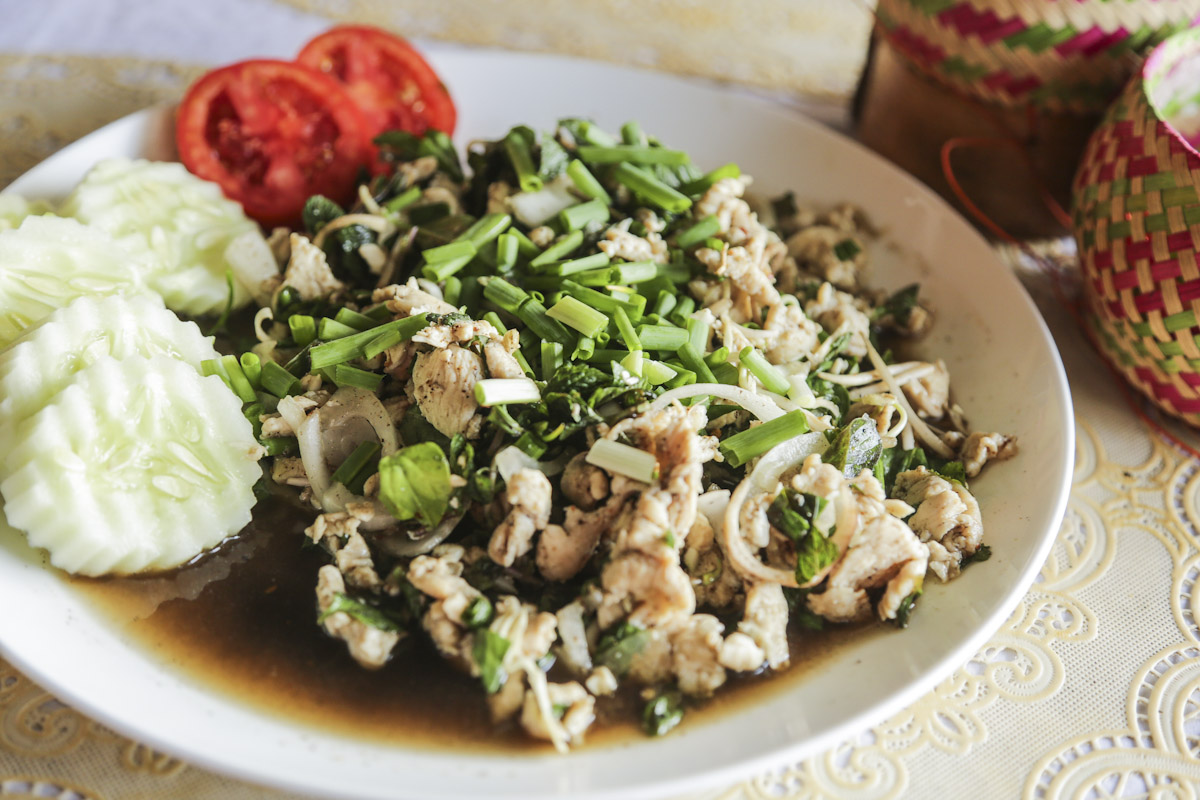 The national dish in Laos is called Larb, a dish of minced meat mixed with fresh herbs. Nem Khao and Khao Soi are other delicious specialities in Laos. 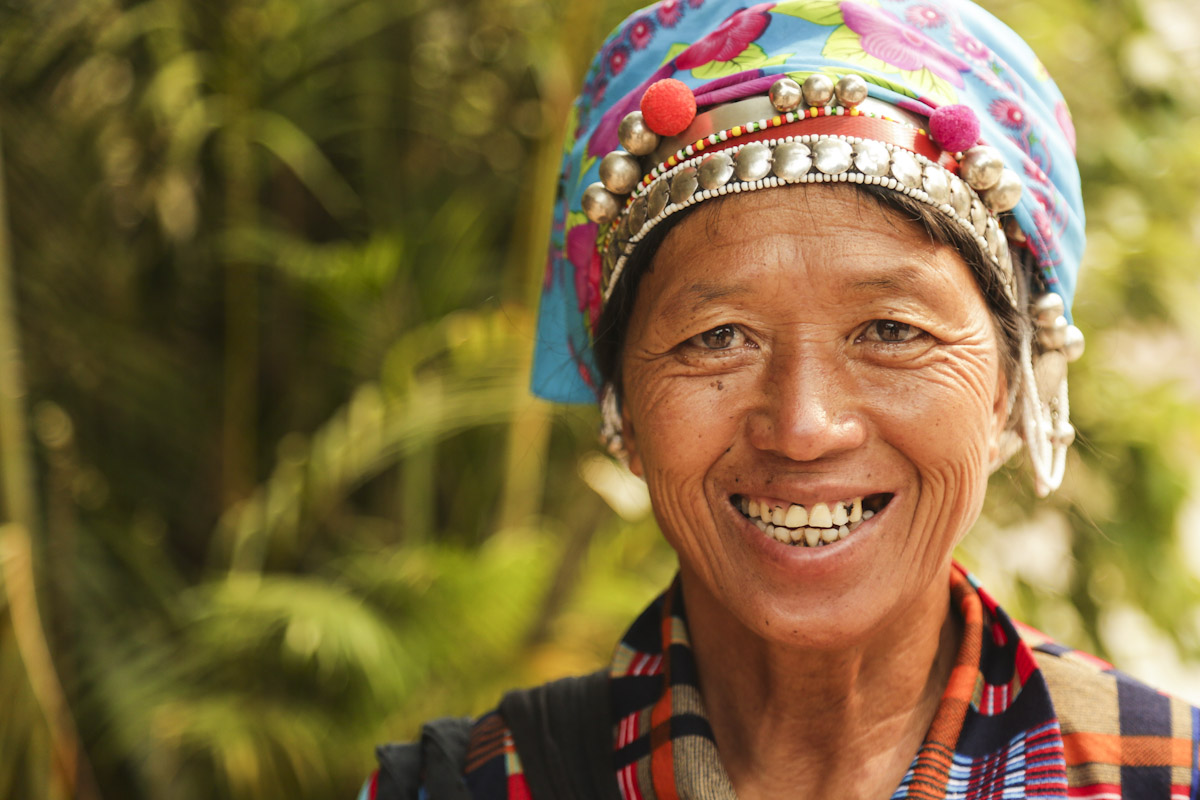 Laos is one of the remaining communist countries in the world. How many are there left? 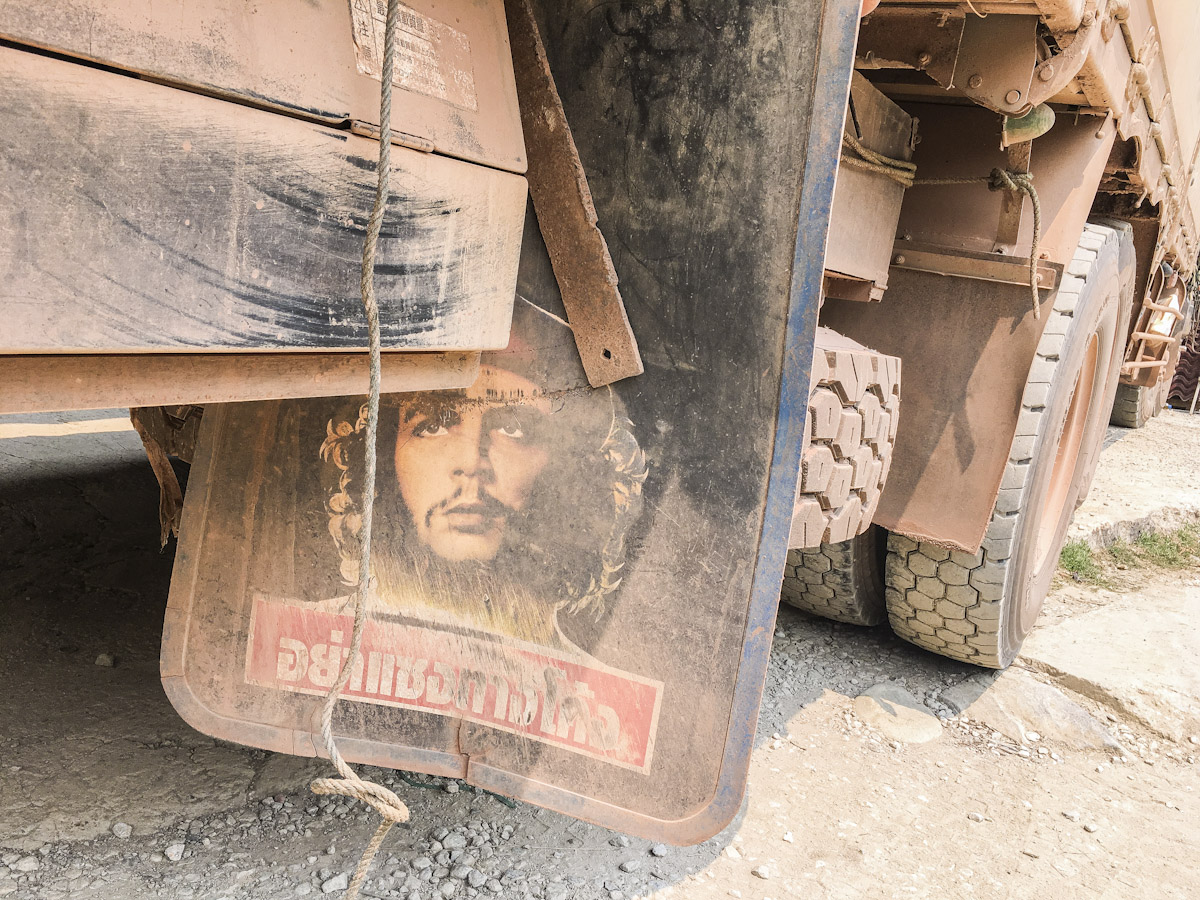 There are only five communist countries left in the world and they are North Korea, China, Cuba, Vietnam and Laos. In 1975, the royalist Lao government was overthrown by the Pathet Lao, who forced King Savang Vatthana to abdicate at the end of the civil war, establishing the Lao People’s Democratic Republic which has ruled ever since.

What is the national flower in Laos? 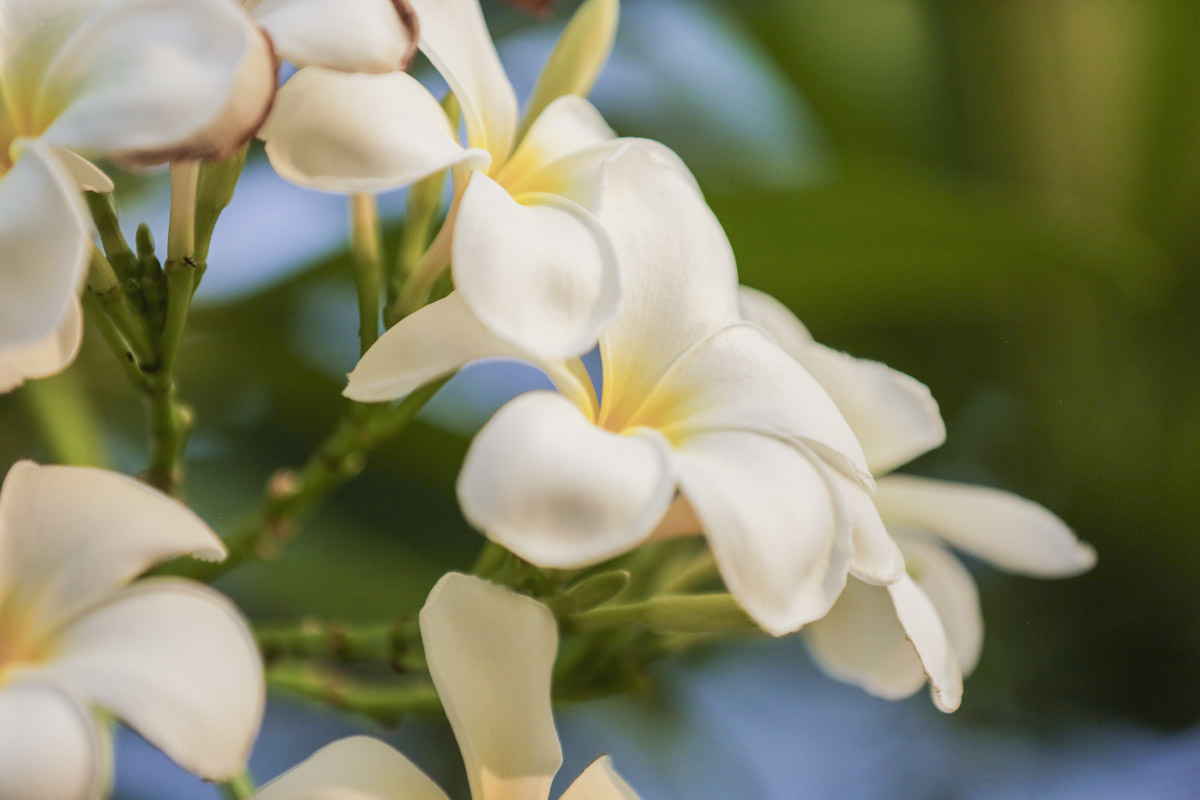 The national flower of Laos is the white frangipani, which is called 'dok champa' in Lao. For the Lao, the frangipani represents luck, sincerity and even the joy of life.

Where is the spring of the Mekong river? 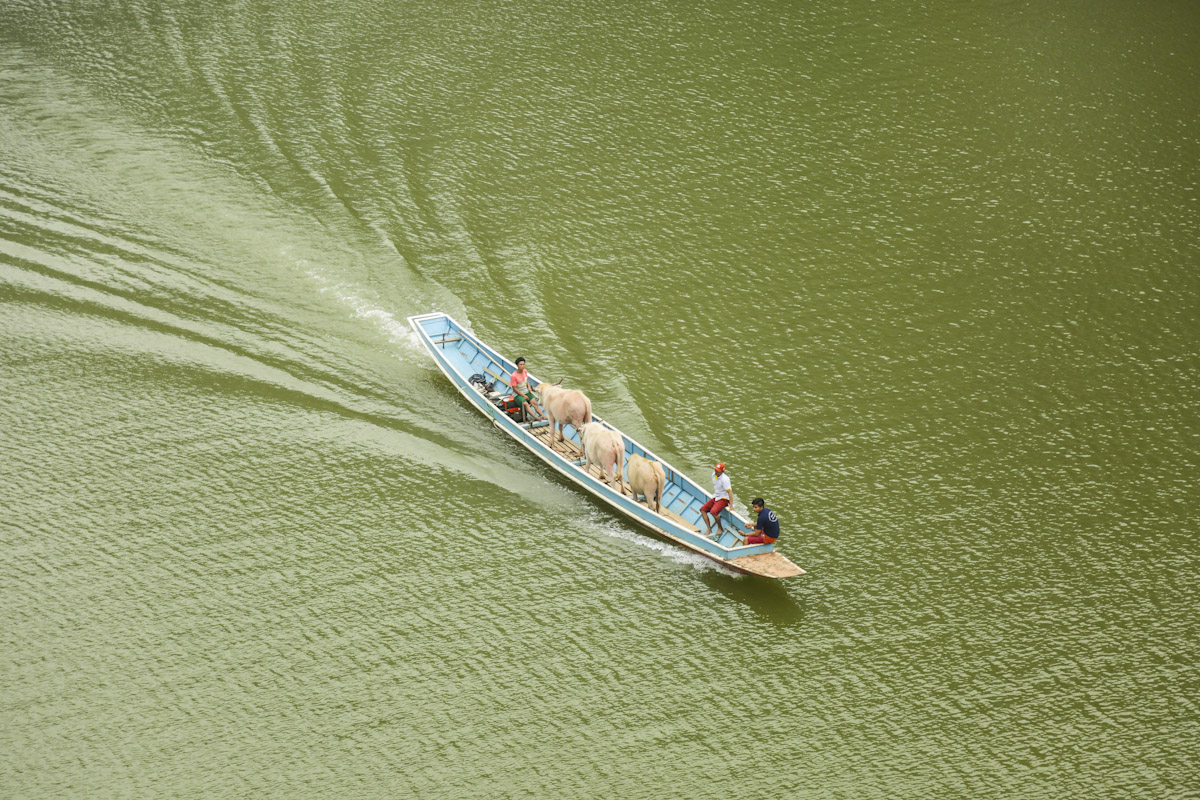 The Mekong river, which is 4,350 km long, is the world's twelfth longest river and the seventh longest in Asia. The river's source is on the Tibetan Plateau running through China, Myanmar, Laos, Thailand, Cambodia and Vietnam.

The Almsgiving is a popular Buddhist ceremony. Every morning the monks go out to collect the offerings from worshippers. What do these offerings consist of? 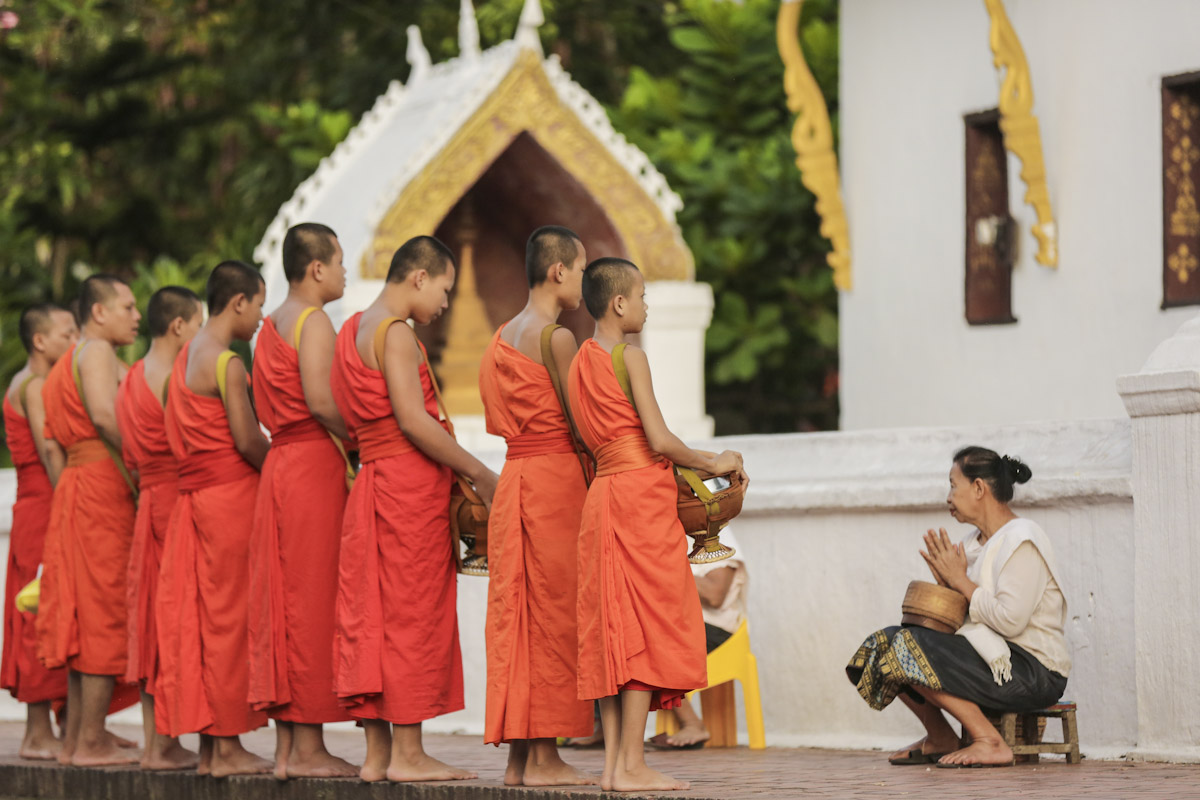 During the almsgiving, or Sai Bat, hundreds of barefoot monks, dressed in their usual orange robes, make a silent procession along the streets, collecting alms from worshippers. During the ritual, the monks open their alms bowls so that sitting devotees can fill them with their offerings, especially sticky rice, which will be the monks' main meal of the day.

Why was Laos known for being the Kingdom of a Million Elephants? 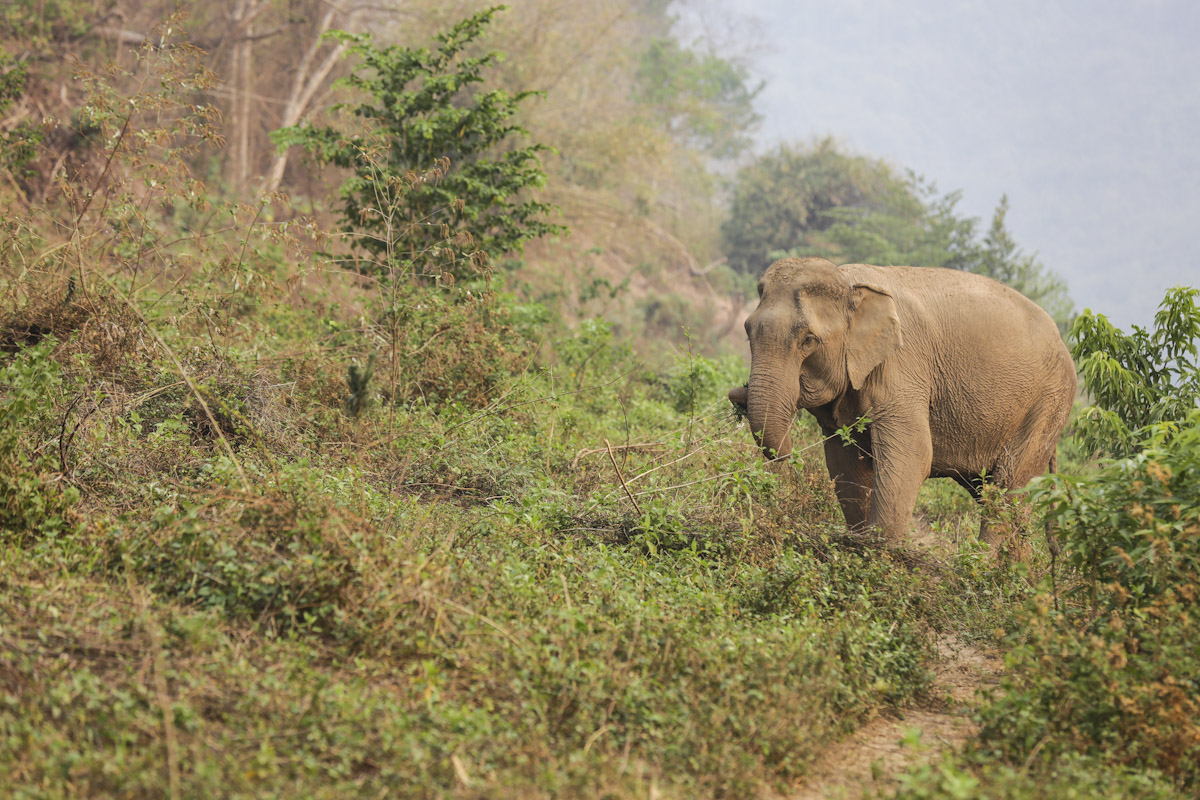 In the 14th century, Laos was called the Kingdom of Lan Xang Hom Khao, which literally means 'Land of a Million Elephants and the White Umbrella’. Herds of elephants once lived freely in the many jungles and Lao forests. Today, the estimated population has decreased to an insignificant 800.

The Tad Kuang Si waterfall is one of the most beautiful in Laos. It is located in the outskirts of which town? 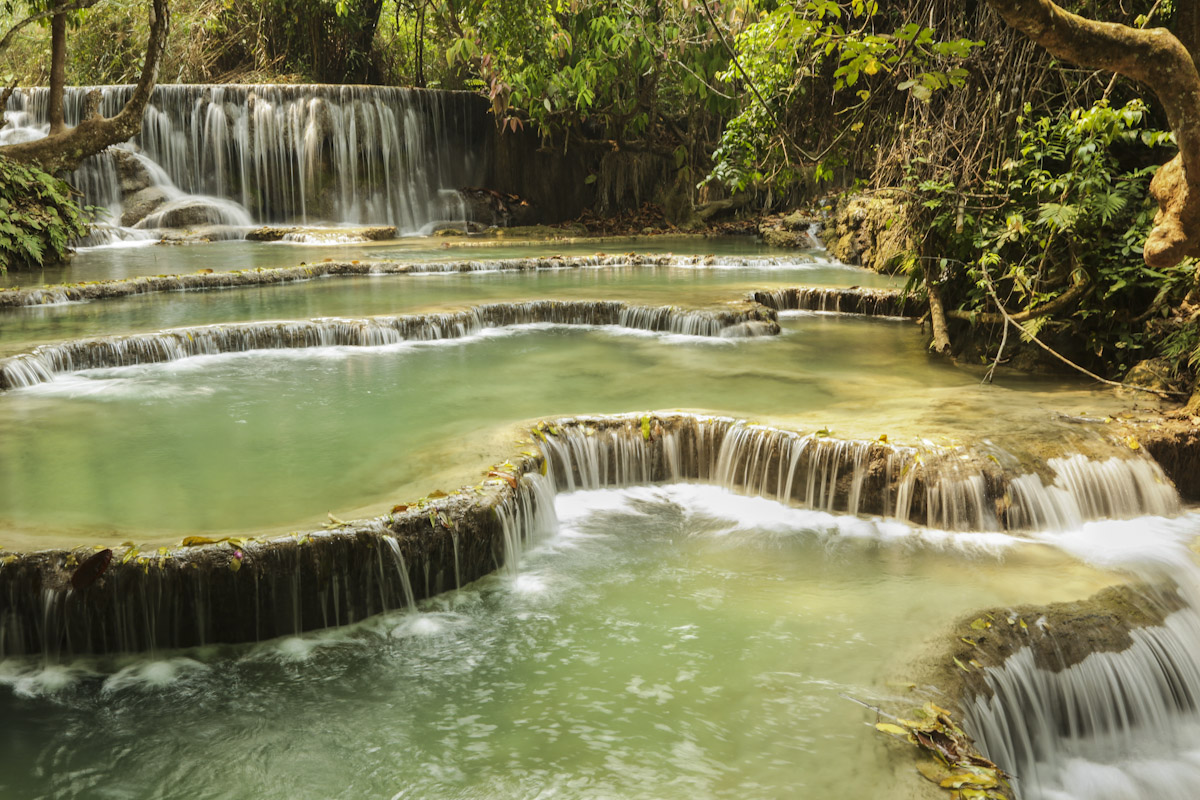 Why are there so many caves in Laos? 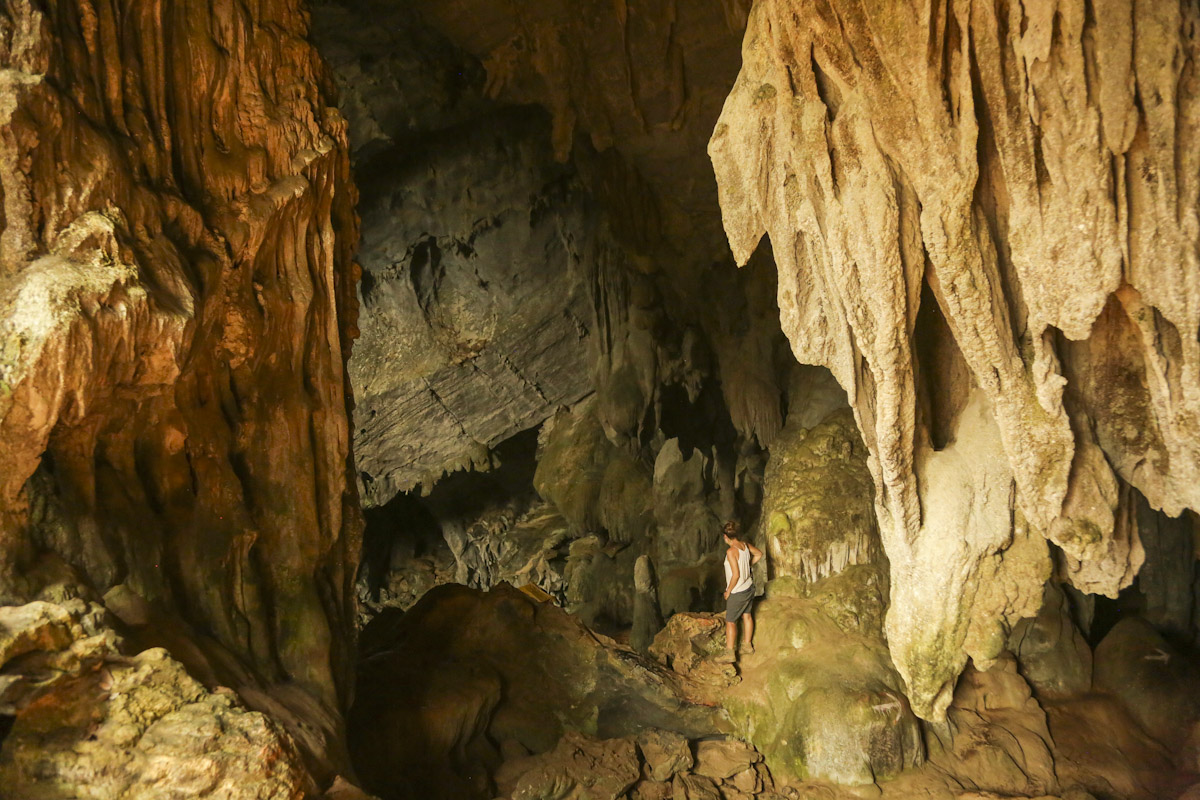 The area around Vang Vieng is particullarly rich in karst outcrops and many of these mountains are hollow due to erosion.

How much do you know about Laos?
Not bad, you do know a few things about Laos!