How to communicate when English is not an option

Many people have told us that the reason why they don’t travel abroad is because they do not speak foreign languages. Indeed, we feel privileged to be able to communicate in several languages. Speaking different languages is an advantage and we are well aware that some of the most beautiful encounters we had, wouldn’t have been half as enriching if we hadn’t been able to communicate. This said, this hasn’t been the case in many countries. It does happen that in many parts of the globe, we cannot communicate in the country’s native language.

Communicating in your own language 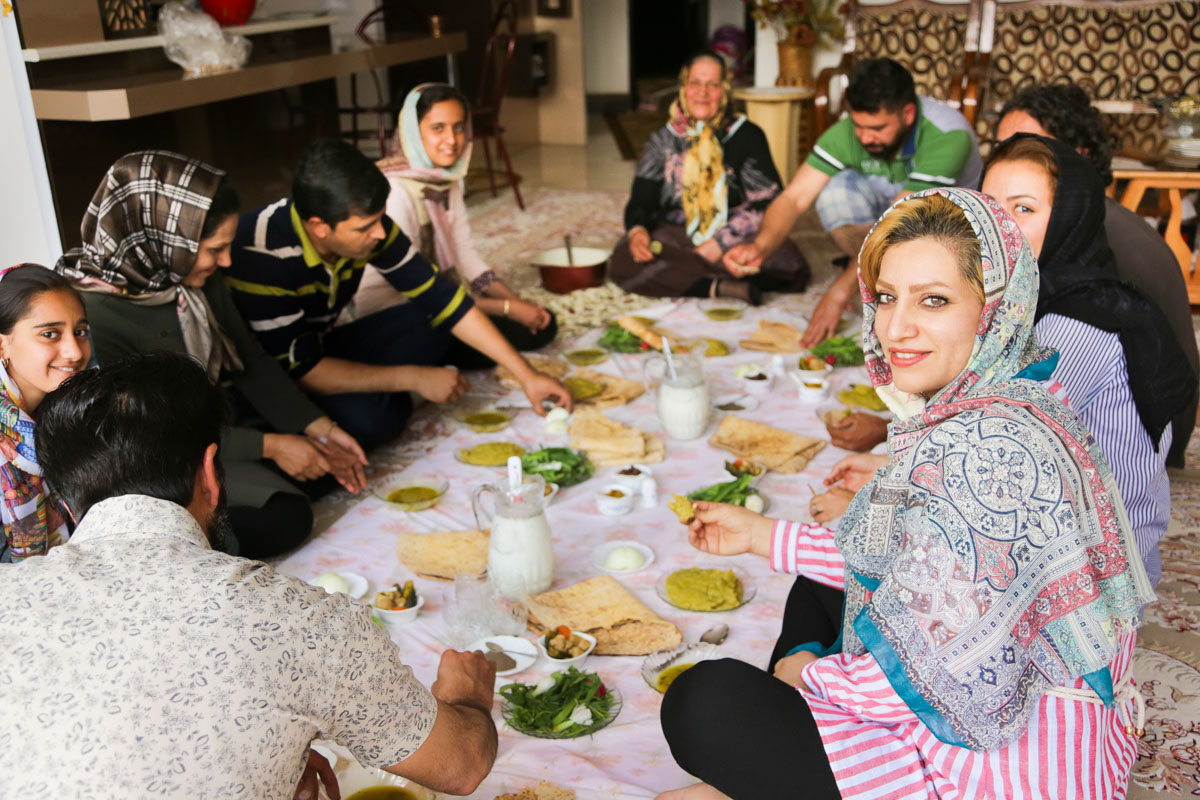 You should have in mind that your own language will most probably give you the opportunity to travel to a fair  amount of places. Add to that knowledge, the proficiency in one foreign language (which is what most school systems teach around the globe) and you will be fine in a good couple of countries.

Speaking different languages is an advantage during travels, but it is possible to travel without knowing any foreign language.

As an example, those that speak English can travel through all the commonwealth without any linguistic problems. Those that speak French can travel through a long list of French speaking countries. The ones that speak Portuguese will find many PALOP countries, Russian speakers will be ok with Russian in all the ex-soviet Union, and so on… If you learn one sole foreign language, you are more than doubling your chances of travelling with good linguistic knowledge of the place you are visiting.

English as a travel language

Fortunately, the world has come to embrace English as an international language. It is a language that, with a few years of study or practice, makes miracles in terms of communication.

So, even when you are somewhere around the globe where you do not know or understand any of the country’s official languages, you can almost always rely on English for at least having a few basic exchanges. Tourism is a huge motivation for people to learn English, not only from the point of view of a traveller, but also from the point of view of tourism hosts. Anyone who is willing to work on the tourism industry knows that speaking English is a must, so even small local communities who want to step into tourism make the effort to master English.

When no common language is available

After all this, there is nevertheless the chance that either you don’t speak English or that the person you are meeting does not speak it and that neither of you have another common language. What can be done in those cases? This is a list with our advice about how to improve your communication skills:

1. Learn a minimum before leaving home

If you are on a world trip, this will sound like quite an impossible mission. But if that is your case, you don’t need to learn all the basics at home, you can learn along the way, too. We find it important to learn at least how to say ‘Good morning’, ‘thank you’ and ‘please’ in every country that we visit.

Speaking these simple words (sometimes they are not so simple, but don’t let their complexity discourage you) will be the best ice-breaker for any conversation. We have never seen someone be offended because we were trying to speak their language, quite on the contrary, people appreciate the effort and will be willing to help out any way they can. Even if that means teaching you how to pronounce correctly those words.

2. Use technologies, use Google Translate!

In our most recent trip that took us to Japan, we realised there is a tool that can make miracles, as long as someone is connected to the internet. And that is Google Translate. You can have it as an application or you can go to Google Translate website and type the message in your mother tongue (or perhaps in English if you can) and choose as target language your interlocutor’s language. You will be surprised with the results.

We used it very often in South Korea and Japan, whenever we were in smaller localities, where people did not speak English and mainly managed to communicate. Of course, sometimes, the results are a bit weird. In those cases it is better to reformulate your sentence to make it as simple and basic as possible.

3. Use gestures, signs and smiles

When nothing else works, you shouldn’t be afraid to use gestures or signs. Some travellers even carry image books (and we once saw a very nice travel t-shirt with images), where you find drawings or photos of all those things you might need to talk about when travelling, i.e. a bed, different types of food, water, a hospital, etc) so that you can show the image to make yourself understood.

Regardless of what you are trying to say, if you use a language or signs, if your efforts are rewarded or not, please remember to remain polite. The person you are interacting with is not responsible for your limited knowledge, not even for your frustration in the results achieved. If nothing works, remember to smile! You will be surprised how powerful an honest smile can be for mutual understanding!