We were surprised to learn that Laos is the most heavily bombed country per capita in the world. During the Vietnam war and for nine years (from 1964 to 1973), more than 580,000 bombing missions were carried out over Laos. These numbers correspond to an average of one bombing mission every eight minutes, 24 hours a day for nine consecutive years! Why? And why are these bombs, dropped more than 50 years ago, still killing people today? 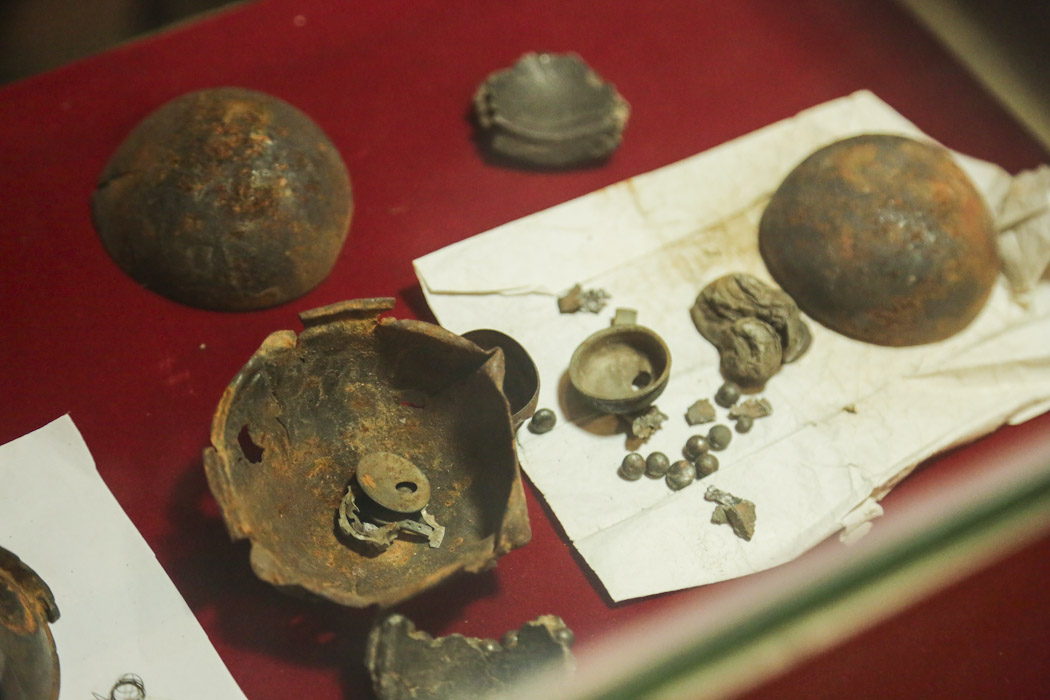 The USA supported the Royal Lao Government against the Pathet Lao, which in turn had an alliance with the Vietnamese Viet Minh. The American bombings of Laos were part of the US Secret War to prevent the Viet Minh from using the Ho Chi Minh Trail (which crossed Laos) to transport munitions from the North to the South of Vietnam.

These bombing missions dropped two million tons of ordnance over Laos, in other words, they dropped 270 million bombies. Bombies are bomblets from cluster bombs. They were meant to destroy roads and vehicles, but they ended up also killing. What’s worse, the didn’t only kill or injure during the nine-year period of the Vietnam war, they are still killing today. The bombies that did not detonate when they reached the ground – around 80 million of the dropped bombies, i.e. 30% of the total of bombies – are still killing or injuring whoever has the misfortune of stumbling upon one.

What happened to the bombies that failed to explode (unexploded ordnance, ie UXO)? 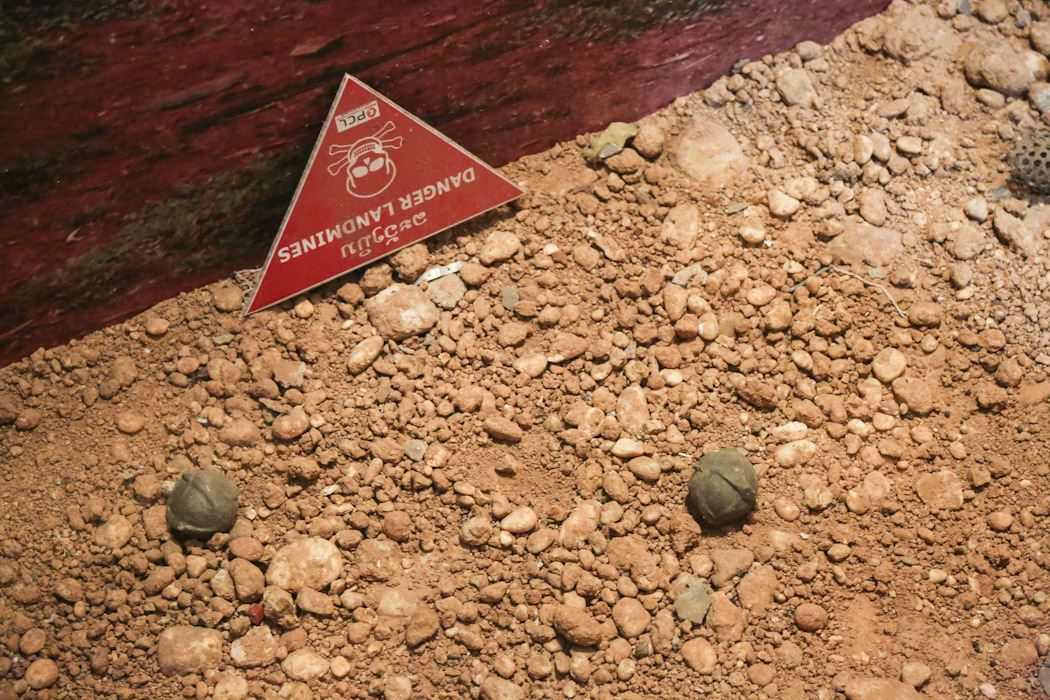 Unfortunately, the 80 million bombies that failed to detonate remain on Lao’s ground ever since they fell! Another sad statistic shows that 25% of Lao villages are contaminated with UXO. Ever since the war finished, more than 20,000 people have been killed or injured by accidental explosions caused by all the bombies that are still in the ground.

Why hasn’t clearance of the land been done yet? 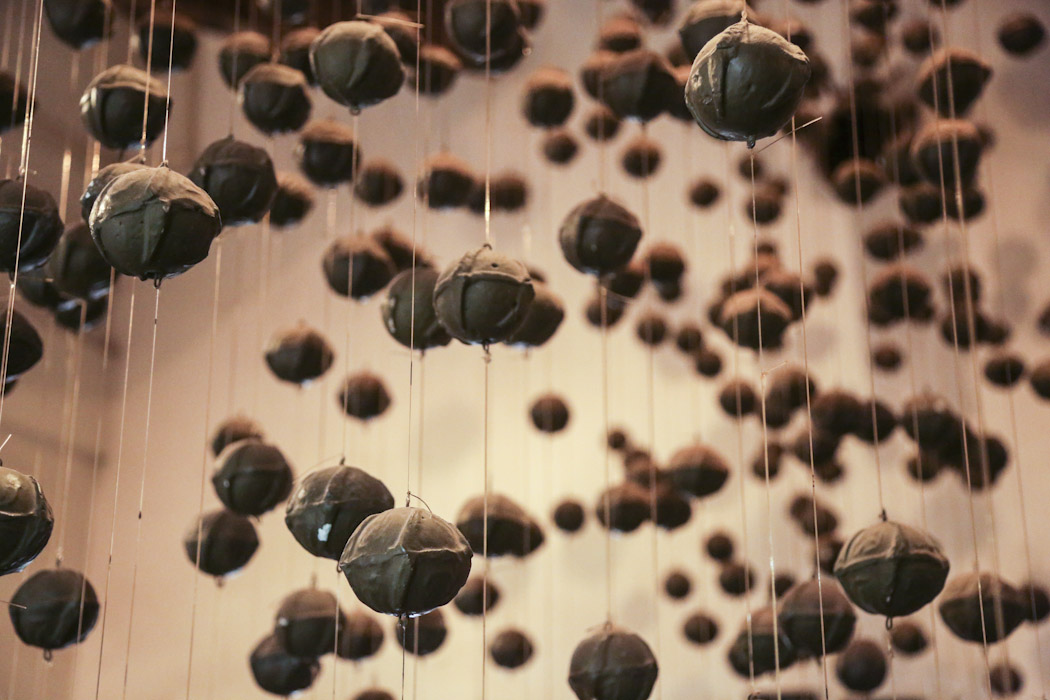 It is very difficult to spot the bombies, because they are either in the ground or are covered by vegetation. Don’t forget that we are talking about 80 million bombies, which are the size of a tennis ball, in a field larger than 200,000 square metres. Clearance is still being done, and it is estimated that Laos will only be free of UXO in 20 years time. In Laos, the work of clearance is done manually.

Why are casualties still happening? 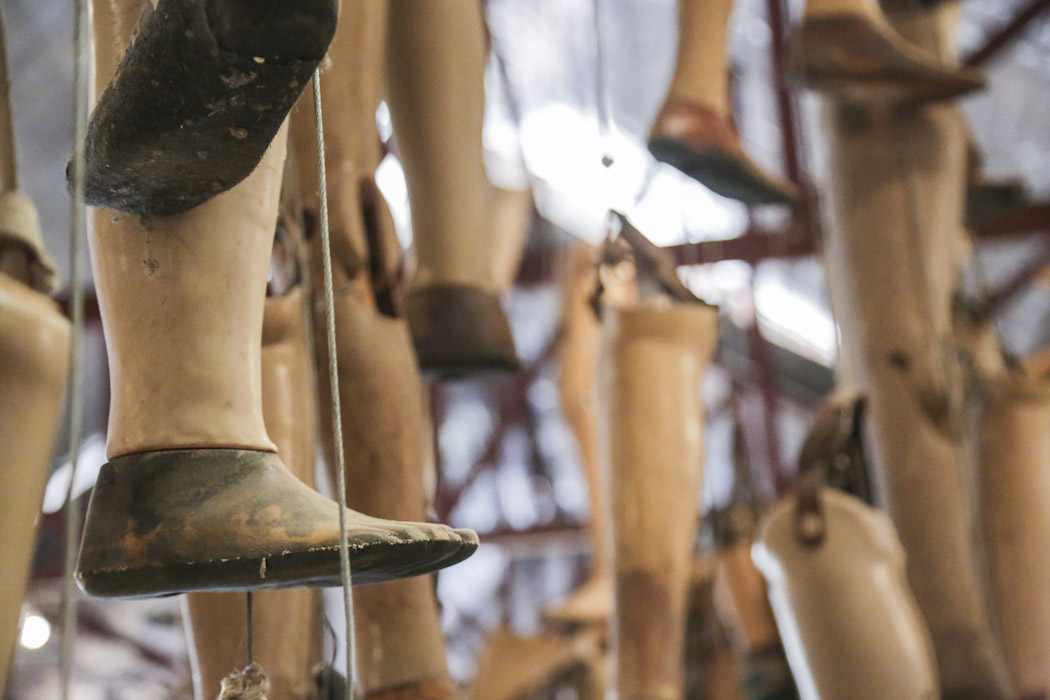 As long as there are bombies in the ground, there will be casualties. Every year, more than one hundred people are still injured or killed by the bombies. Even though bombies don’t explode when a person steps on them (in this they differ from land mines), they do detonate when handled. And there are many people, including children, manipulating UXO for scrap metal. This happens in rural areas, in populations that live in extreme poverty and who need the few dollars that the scrap metal that they recover from the bombs gives them.

Farmers are also often victims of explosions when farming new land or even when lighting fires for cooking. The last, but not the smallest, group of victims are innocent children, whose curiosity leads them to playing with unknown objects. 40% of victims are children.

The handicaps caused by unexploded bombies and how COPE is helping 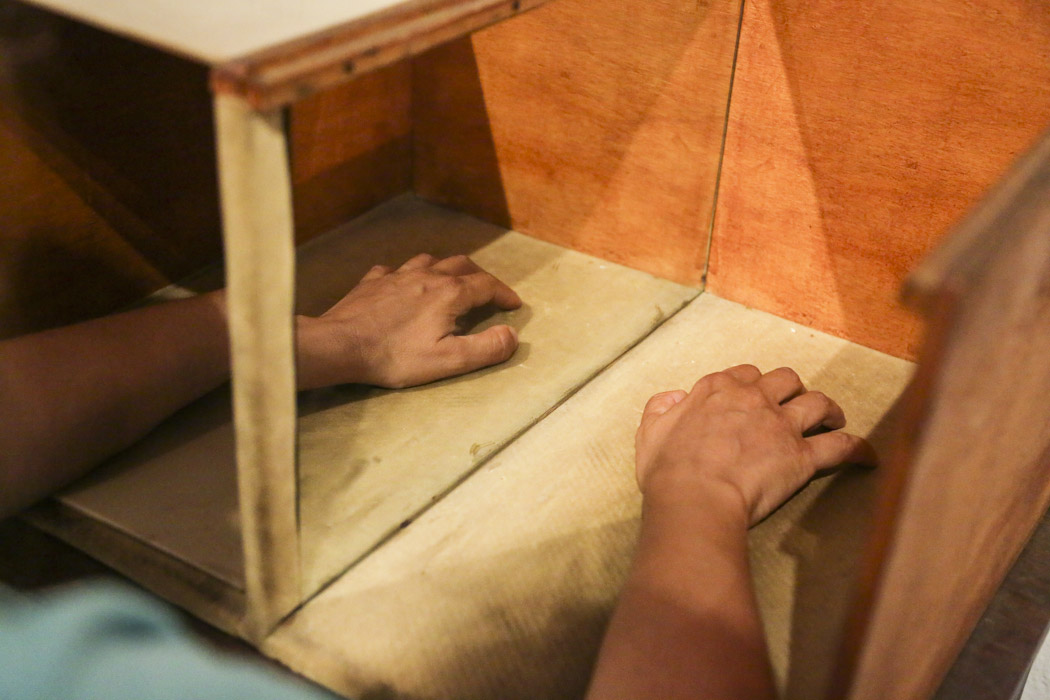 Those that are lucky to survive the explosions of UXO often get undermining injuries and permanent handicaps. More than 13,500 have lost limbs every since the end of the war. Every since 1996, COPE (Cooperative Orthotic & Prosthetic Enterprise), a non-governmental organisatoin working in the field, has been helping UXO survivors and thousands of people with mobility-related disabilities, by giving them access to prosthetic and orthotic services, which allow them to regain mobility and dignity.

What is COPE doing? 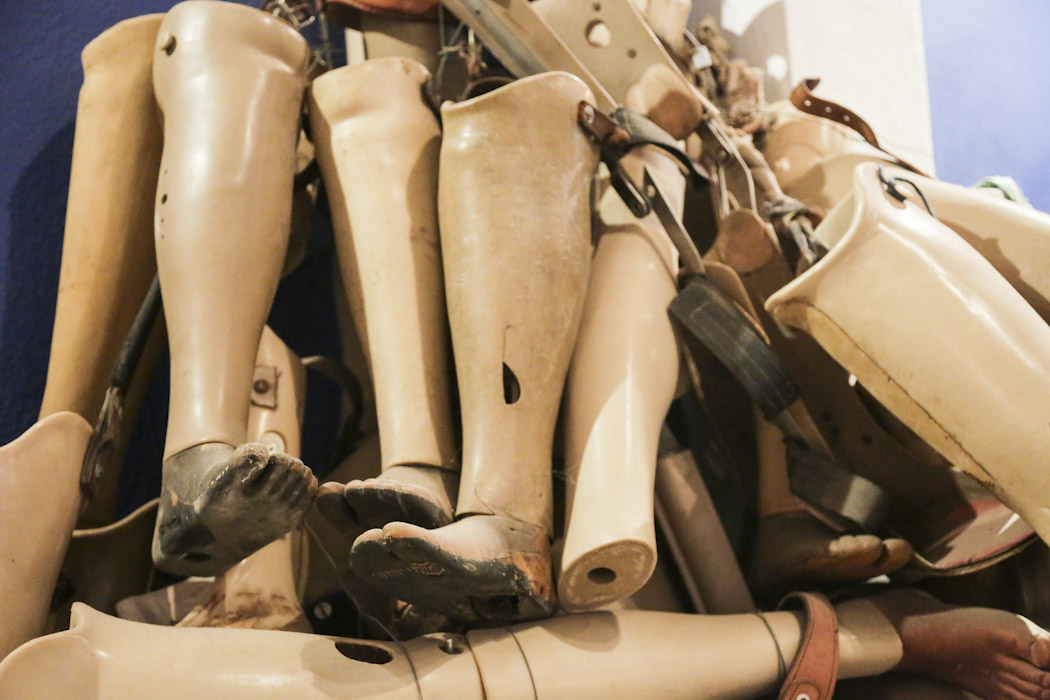 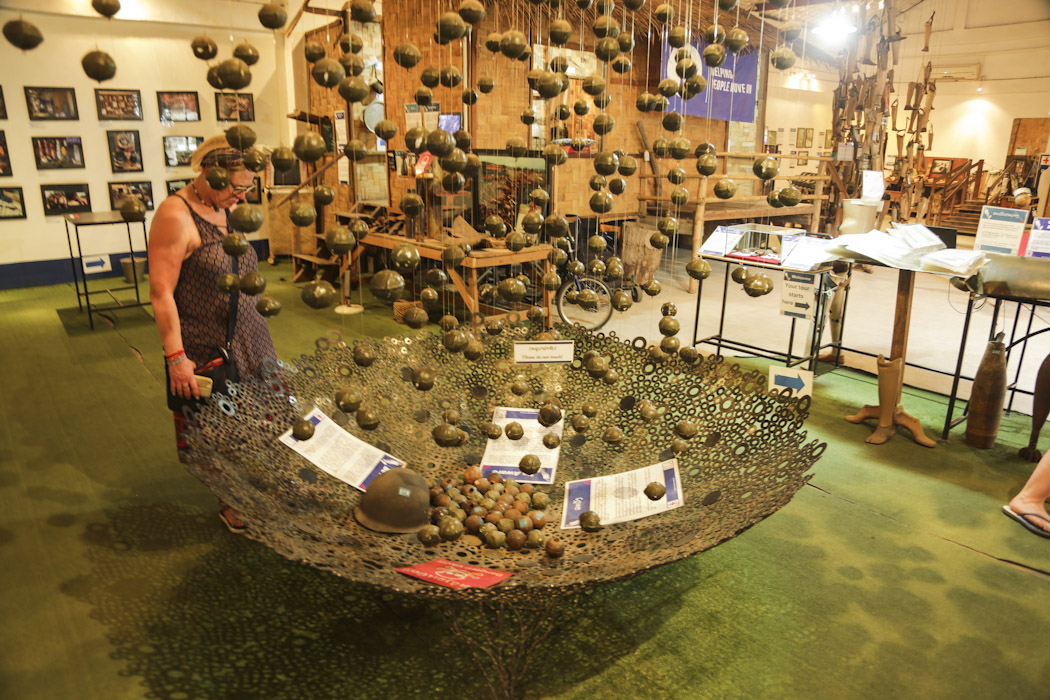