As we prepared to put together the magazine we wondered if we should completely ignore Machu Picchu. Of course, we decided against it. This is a stunning and unique legacy of the pre-Columbian civilisations. However, we wanted to emphasise that Peru is much more than ‘just’ Machu Picchu. We highlighted the three regions of the country: the jungle, the coast, and the highlands, each with its own feel, geography and traditions.

The jungle has probably generated some perplexity amongst you. Is there jungle in Peru? Yes, part of the country is hidden in the remote jungle of the Amazon basin’s rainforest. Patrícia a fellow traveller and diariesof contributor, takes us there on a journey along the largest river in the world to Iquitos and from there on to the smaller settlements along the river. 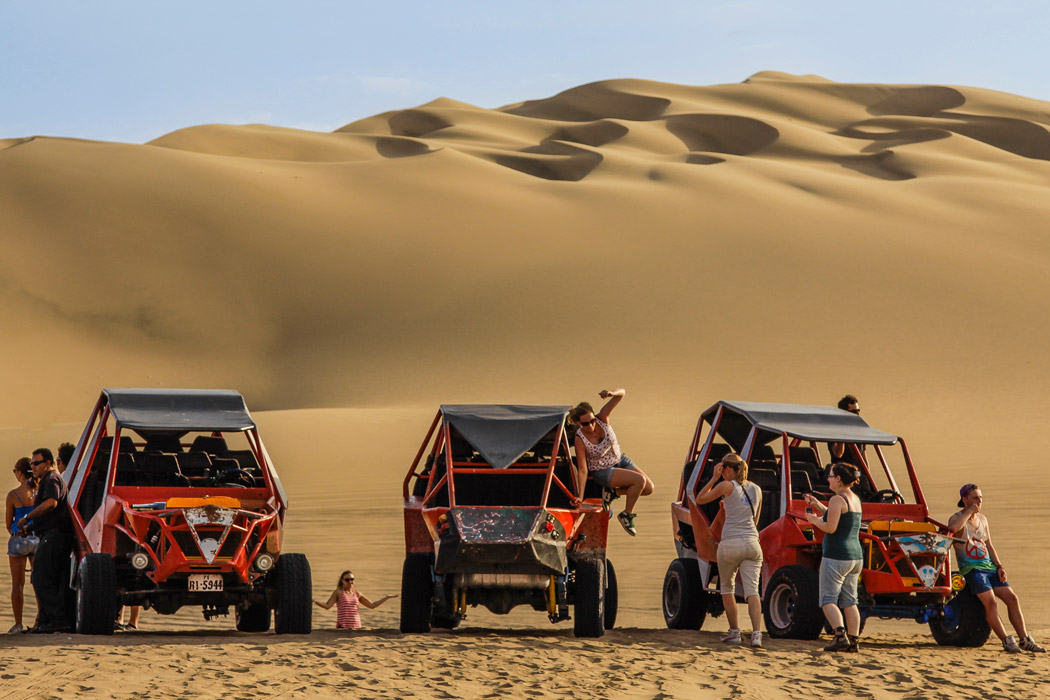 Peru has more than 3,000 kilometres of immense Pacific coastline. Places such as Huanchaco are much-loved by surfers. The coast is also home to the amazing Paracas National Reserve, the place for bird watching. From the coast, the dunes invade the roads and occasionally give rise to an oasis, such as Huacachina, where one can experience a lot of fun and watch beautiful sunsets. It is not far from here that the arid plain is filled with the mystery of the renowned Nazca lines. 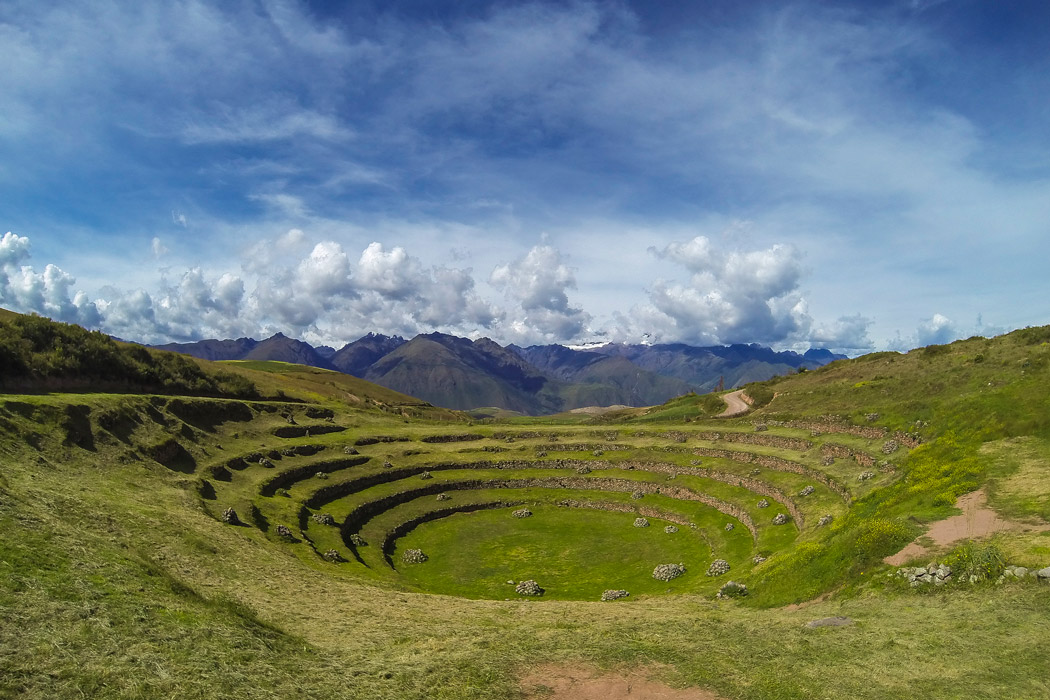 Finally, the highlands, the Andes and the Altiplano where there are peaks above 6,000 metres high and where charming Andean towns with colonial architecture lie, such as the white village of Arequipa. In this issue of diariesof Jessica, a regular diariesof contributor, will take you to Lake Titicaca so you can find out how the indigenous peoples live on the floating islands; you will read about Yannis’ experience in Peru during his world cycling tour and his indecision between cycling along the coast or through the Andean mountains; Paulo and Goran, our motorcycling friends devoured the roads of the country on an epic voyage of discovery of the Pan-American Highway. And yes, we couldn’t avoid it, after all, we surrendered Machu Picchu, Daniel will share his discovery of the absolutely amazing city of the Incas. 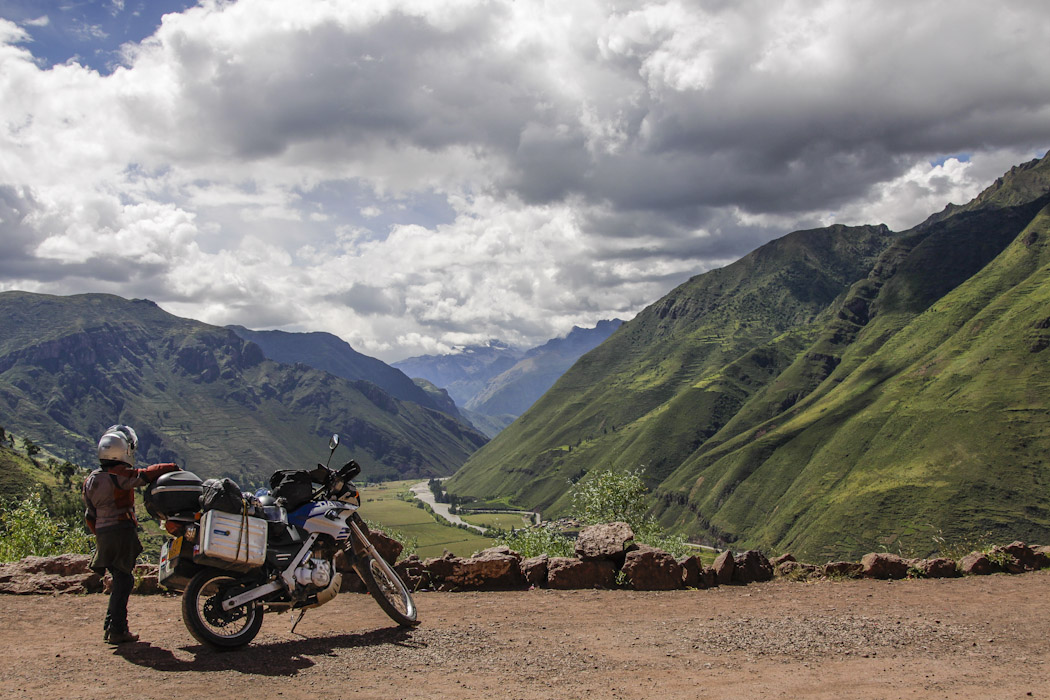 As for biodiversity, the numbers are great enough to pique the interest in travellers who are passionate about wildlife. There are 1,800 species of birds, of which we highlight the Andean Condor, the largest flying bird in the world. The sociable and intelligent llama, the wild vicuna or the gregarious pelican are also widely evident without having to go deep into the wild.

Peru is not only Machu Picchu, it is much more than that and we hope this magazine will prove us right. Peru is a marvelous country and Peruvians are warm and friendly folks. As usual at diariesof, we made a selection of places and activities which we think are worthwhile, never intending to cover all the points of interest. That’s because our idea is still to give you the desire to go there and create your own experiences and discoveries. What are you waiting for?

Curious about Peru now? Get inspired by this beautiful country and the Peruvian people and order diariesof Peru now and have it delivered home with free shipping.