This is a list with some of the things that we found out were a bit different in Japan. some are just particularities of geography or technology. Others were for us a real culture shock, in the sense that we were not expecting them to be real, or had some difficulties in understanding its real meaning. 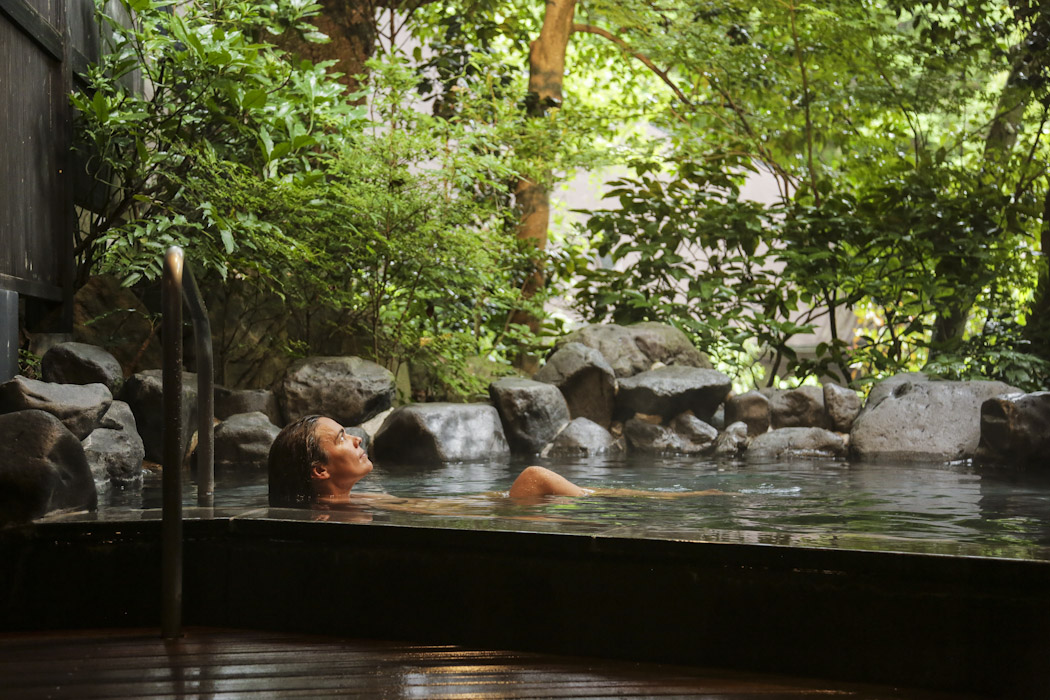 There are more than 28,000 hot springs all over Japan, and that is because because of Japan’s location, in the Pacific Ring of Fire, an area of high volcanic activity. Many of the hot springs, in Japanese called onsen, are used as hot bath retreats, to rest and relax.

2. Japanese Trains Have an Average Delay of 36 Seconds

The Shinkansen is Japan’s network of high-speed railways. It is known as the bullet train because it can reach a maximum speed of 320 km/hour. Japanese punctuality is remarkable and the Shinkansen has an average delay of 36 seconds (and this includes all the delays caused by natural disasters or bad weather!).

3. Having a Nap at Work is Viewed as a Sign of Hard Work 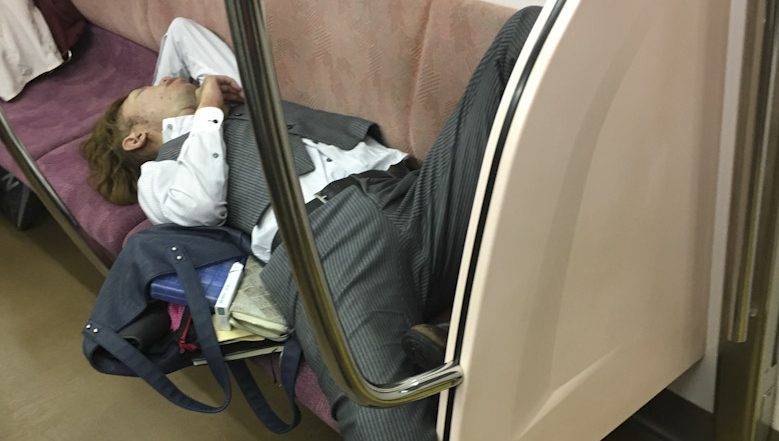 Having a nap during working hours could result in losing one’s job in Europe, but not necessarily in Japan. Having an inemuri, a kind of nap while being present, is not only tolerated, it is viewed as a sign of hard work. It implies that people are sacrificing their sleep for work. For that reason, many Japanese don’t hesitate to close their eyes and have an inemuri in public. In this case it was more than just closing one’s eyes…

4. Japanese Do Not Greet with Hand Shaking, they Bow 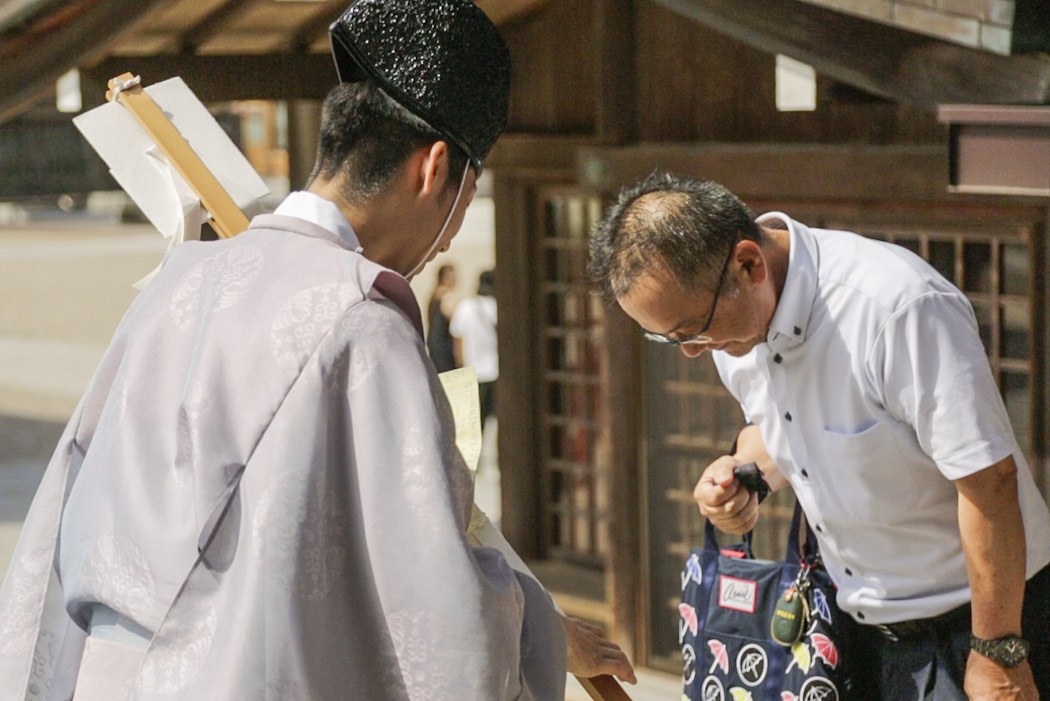 The Japanese do not greet each other with hand shakes; instead bowing is expected as a sign of respect. This gesture already figured in the manuals about warrior etiquette that samurais had to learn. The bowing then spread to the common people. The ability to bow correctly is learnt for many years starting in childhood and it is considered one of the defining characteristics of adulthood.

5. In Japan there Are Maid Cafés and Animal Cafés 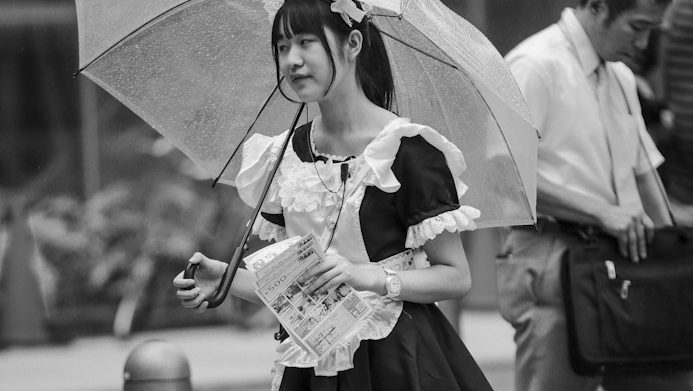 This is one of the many maids, who lure passers-by into maid cafés in Akihabara (Tokyo). These are cosplay cafés, where the guests are served by girls dressed as cute French maids. Once inside, the girls welcome you with a lot of giggling and many theatrical poses, which can include treating you as ‘master’. The café offers set menus with drinks, cakes and photos (usually limited to one or two). When you are served, there will be all the same ‘tee-hee-hee’ again, with the maidens teaching you how to sing in Japanese, to the silliest choreographies that include making too many hand-shaped hearts and more ‘cute’ poses. Their targets on the streets are not foreigners, but Japanese young men, which, we felt, were regular clientele.

6. People with Tattoos are Not Accepted in Public Hot Springs

At reception, we were asked if we had any tattoos. Had we answered ‘yes’, we would not have been accepted, despite having asked for a private bath, where no one would see us. The stigmatisation of tattooed people is associated with the Yakuza, the Japanese mafia, who are known to use full-body tattoos.

7. The Japanese Use More Paper to Print Manga than to Make Toilet Paper 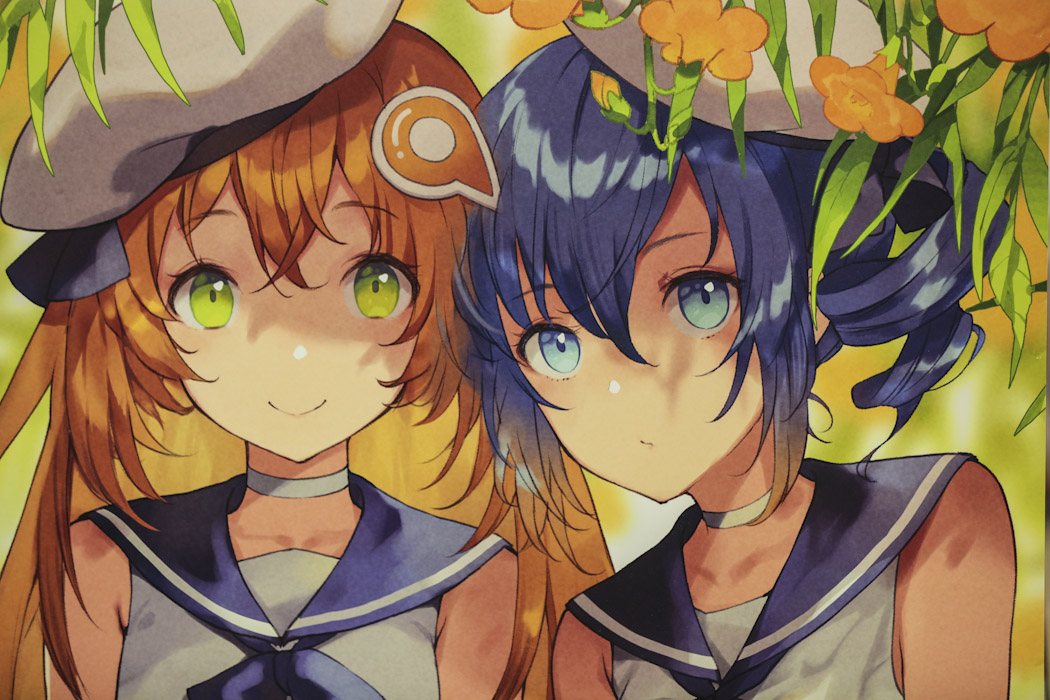 Manga are Japanese comic books, hand-drawn by mangakas. Over two billion manga are sold in Japan each year and it is popularly believed that more paper is used to print manga than to make toilet paper. Osama Tezuka, a virtuoso mangaka who was known as the godfather of manga, left a vast bibliography of over 700 volumes, with more than 150,000 pages. In Japan, manga cafés are a popular way to read new manga while enjoying a cup of coffee.

8. Slurping the Noodles is not Only Ok, it Is a Way to Show Appreciation

Yes, we tried to slurp our noodles, although it was not an easy thing for us to do! In Japan, slurping is a polite way to eat, especially noodles, because it shows appreciation. Even though we knew this, we couldn’t avoid being disconcerted every time we heard an adult slurping their food in a restaurant. 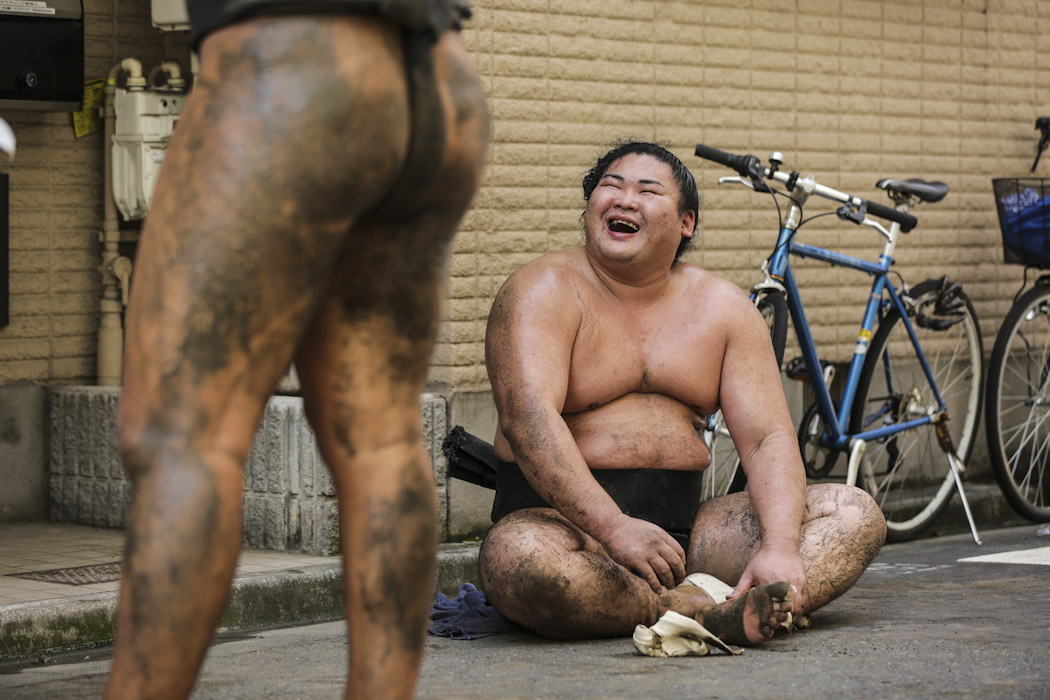 The national sport in Japan is sumo. The name given to the wrestling belt worn by rikishis (sumo wrestlers) is Mawashi. It is around nine-metres-long and sixty-centimetres-wide. Wrestlers wrap it around their waists between four to seven times. If the mawashi falls off during a bout, the wrestler is automatically disqualified. On average, rikishis weigh around 166 kilos. The heaviest sumo wrestler, ever, was 287 kilos, and for that reason was nicknamed ‘The Dump Truck’.

10. They have a Statue to a Dog (Hachiko) who Waited for his Owner until he Died 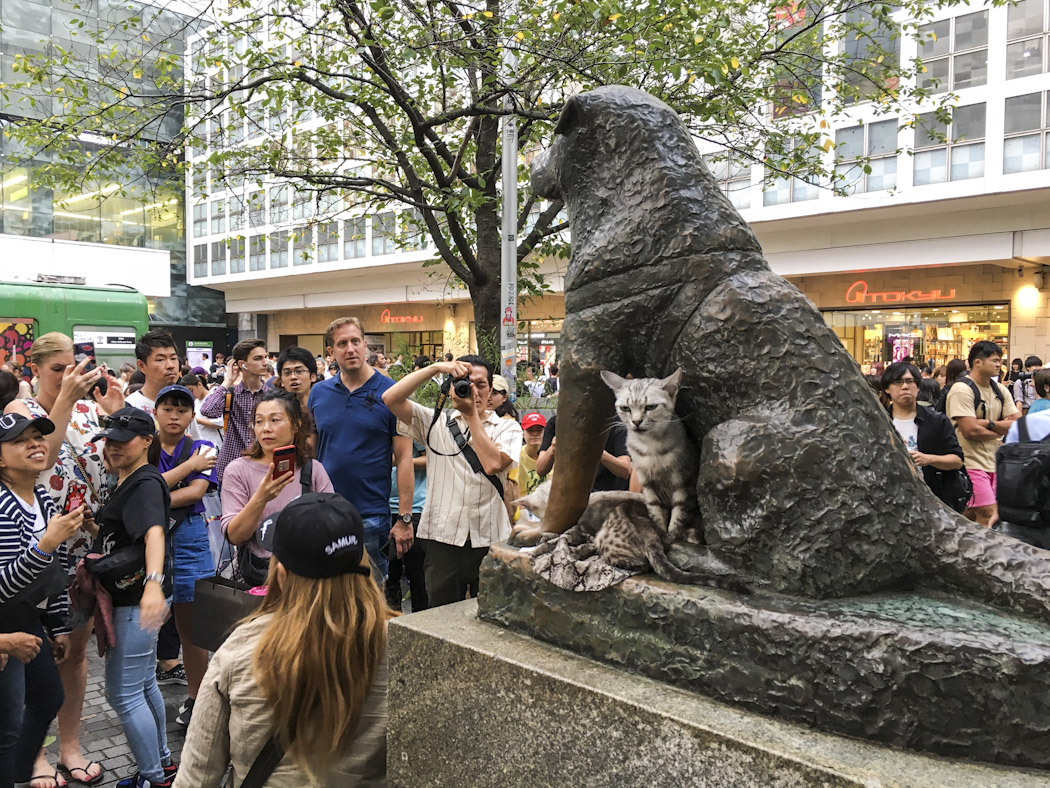 In Japanese culture, Hachiko has been considered the most remarkable example of loyalty and fidelity. He was the dog of a professor at the Tokyo Imperial University. Everyday Hachiko waited for his owner at the Shibuya Station, where the professor arrived by metro from his work. One day though, he has an AVC and dies at work. Hachiko returned everyday to await his owner’s return for many years, until his own death in 1935.

11. Karaoke Is the Most Popular Night Activity 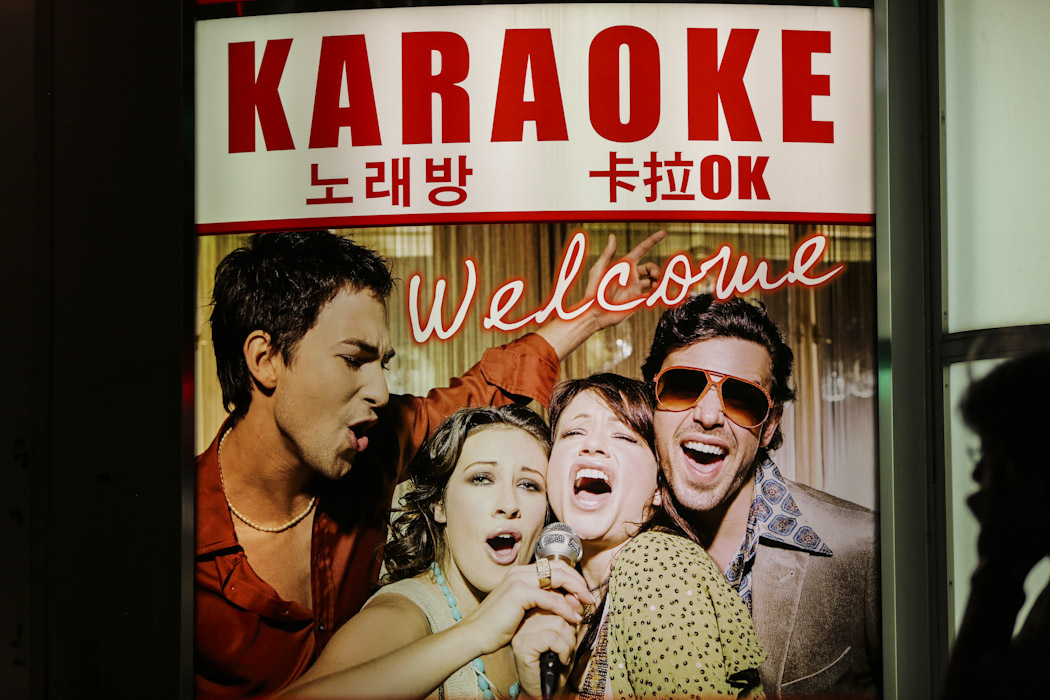 A Karaoke experience in Japan is unlike any other Karaoke in the rest of the world. First of all, it can be an expensive experience, if you choose to have it in Tokyo. You will have to rent a private chamber, where you can have all the privacy that you alone or you and your friends need. Chambers are usually rented per hour and usually come with a cocktail. There are also many costumes that you can pick to dress and become a ‘cute’ girl or, who knows, a sailor man…

12. They Have Dolls for All Tastes and Pockets 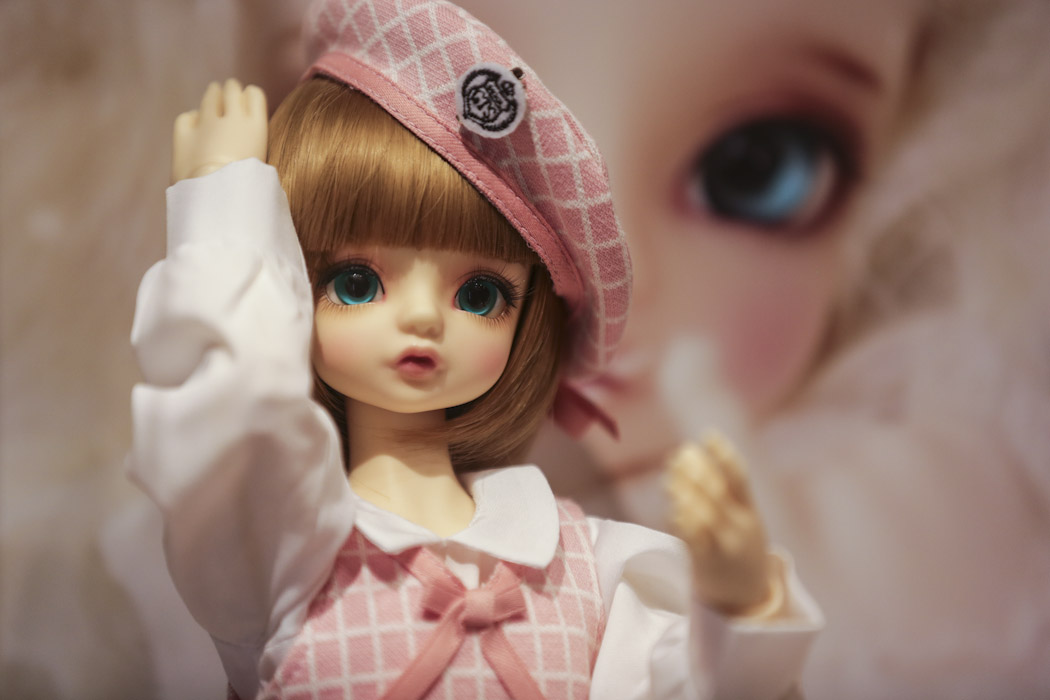 While there are entire department stores dedicated to mangas, there are at least as many department stores dedicated to the sale of… dolls. There one finds dolls of different sizes and different prices. In the beginning we thought the public of these dolls were children, but after observing the people in the shops, we noticed that the people who actually buy them are adults, for their own collections. It is a bit weird seeing men buying them and even stranger is hearing them say these dolls are the feminine company they do not have in real life…

13. Fruits Are so Expensive that They Are Preferred Gifts 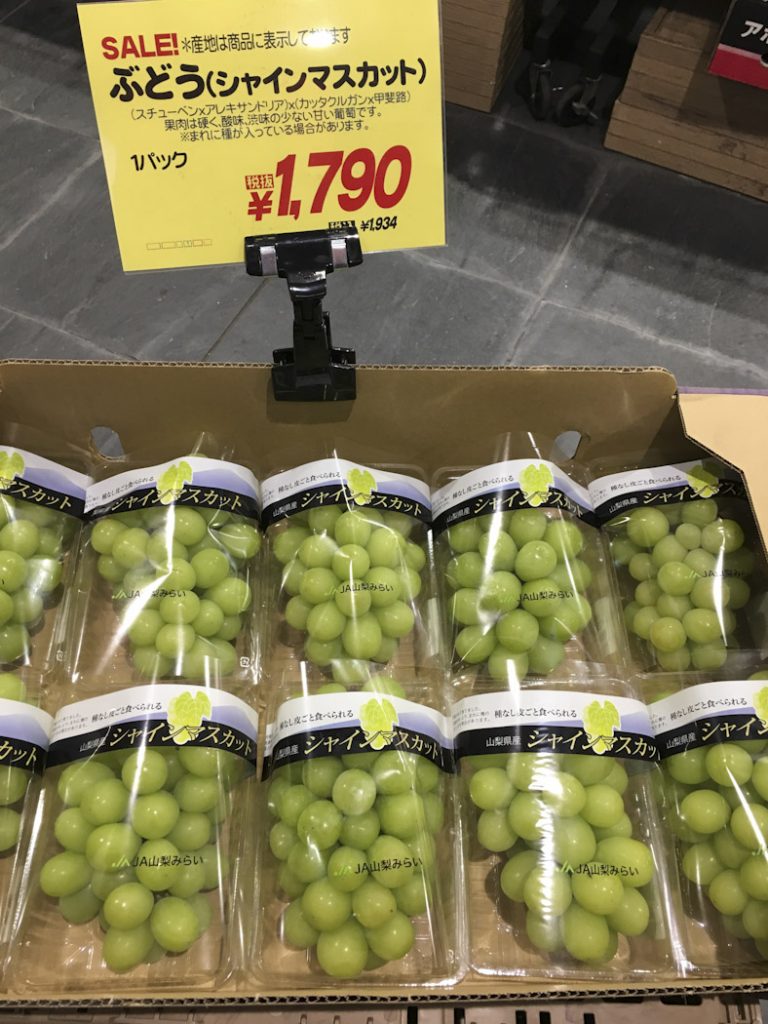 In general, fruit is very expensive in Japan, and that is because most of the fruits in the market are grown naturally in Japan. The cheapest fruits in the supermarkets are bananas because they are imported from other countries. If fruit is Japanese it is sure to be expensive. For this reason, it has become a popular gift to offer, because it is a valuable gift. 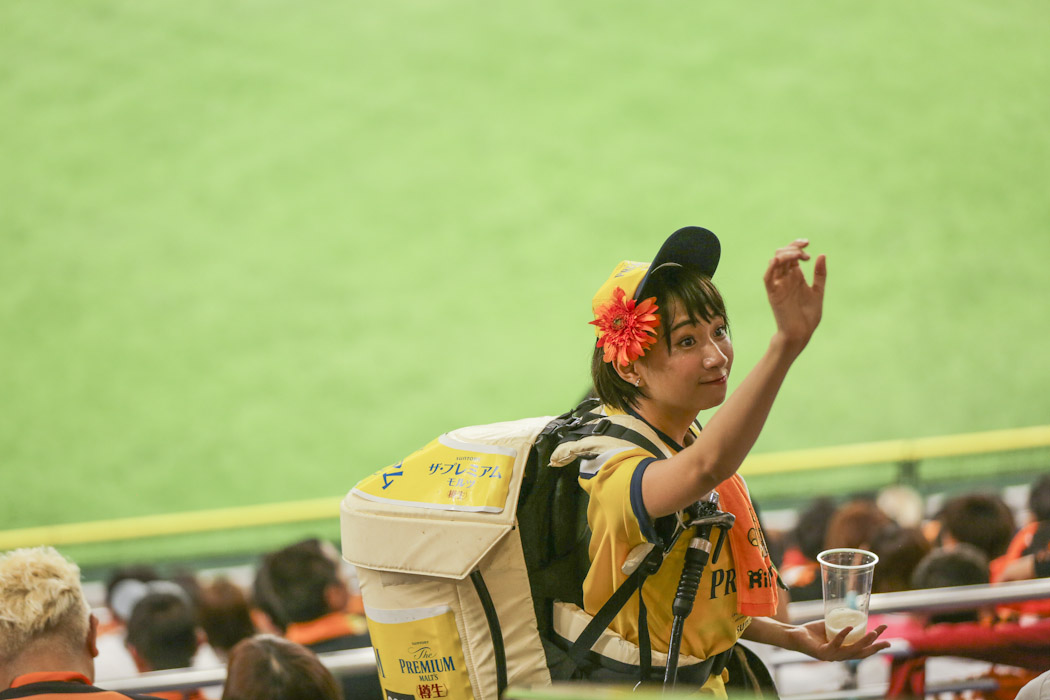 During baseball matches there are girls carrying heavy rucksacks wrapped around their wait. This is a kind of beer keg and they spend the entire game running up and down the aisles selling draft beer to the public. In one match, they probably do more exercise than all the players together, and they never lose their smiles…

15. Earthquake Centres Teach How to Behave in Case of an Earthquake 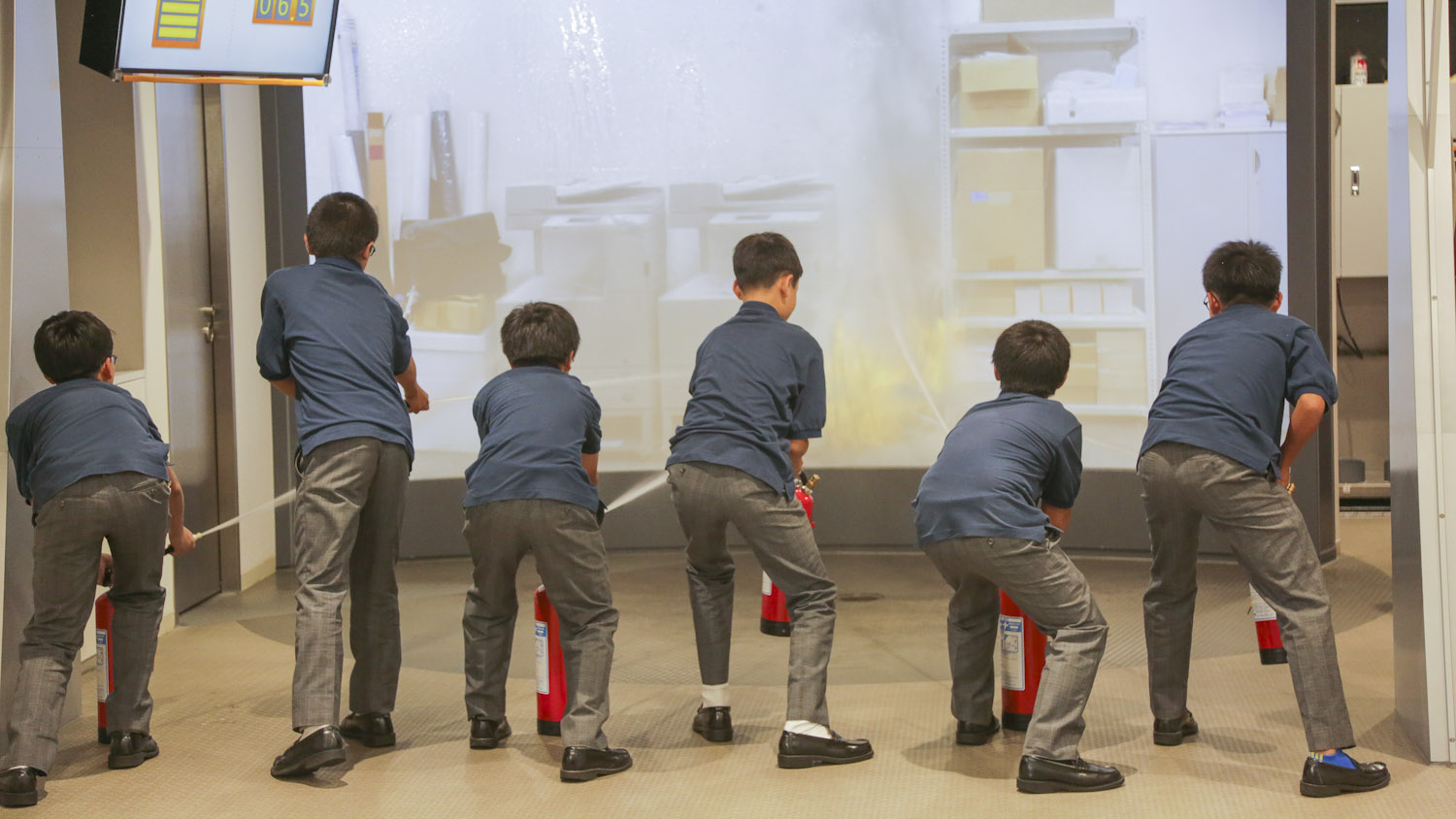 Japan is the most earthquake-prone country in the world. For that reason, there are several hands-on disaster prevention training centres, designed to teach about disasters and how to react in those situations. These centres are targeted to all ages of the population. Foreigners who are interested can also visit the centres and participate in one of the many training sessions…

>> Try our travel quiz about Japan 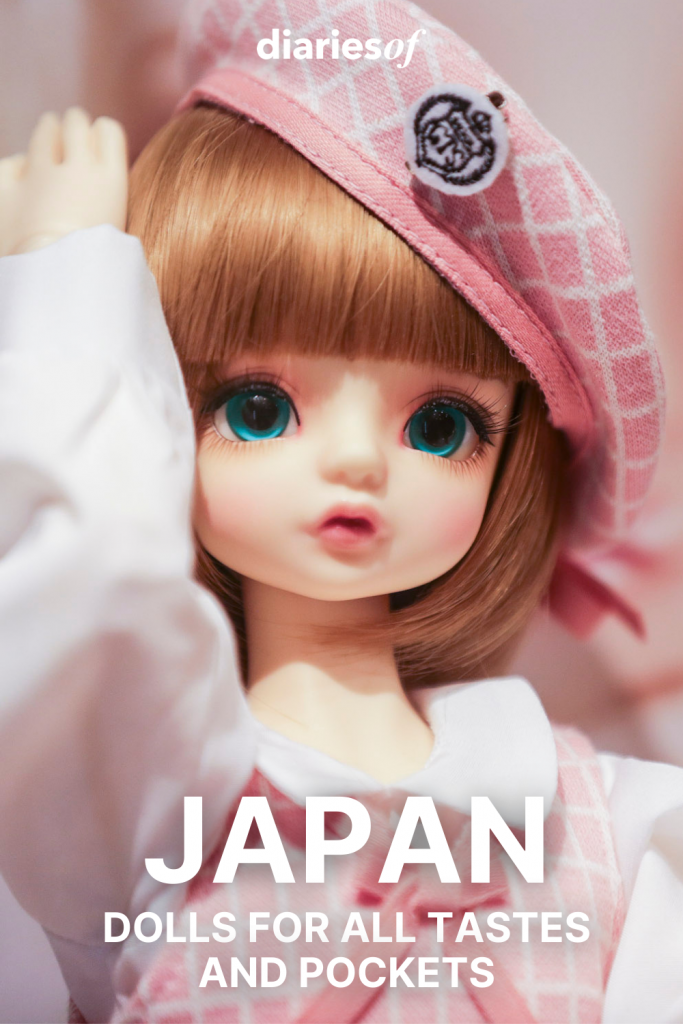 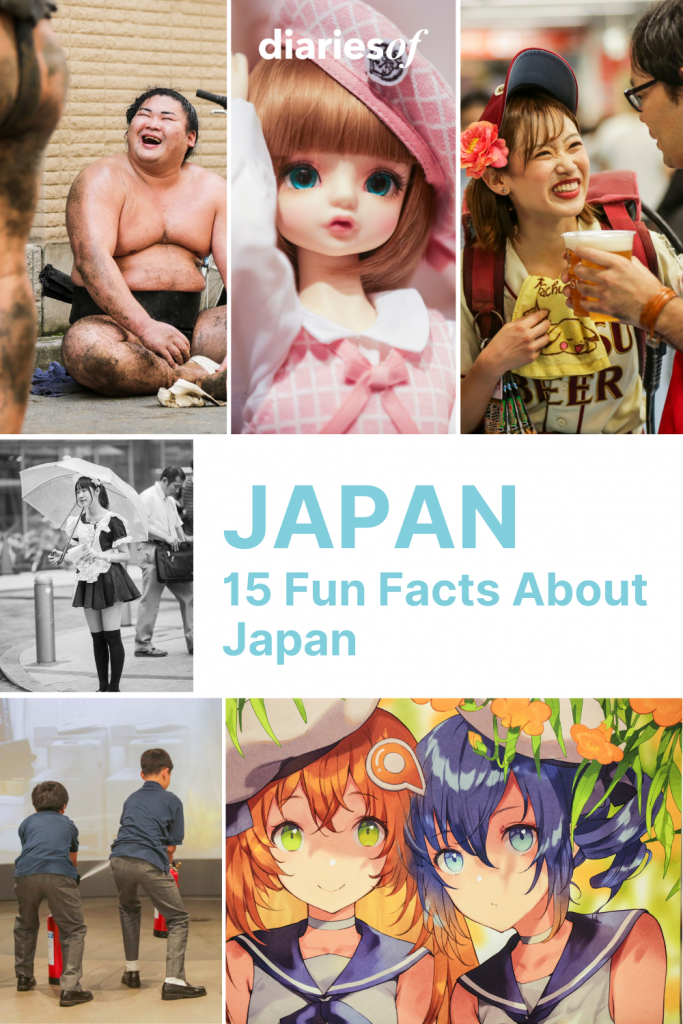