Must See Road Movies on Motorbikes

Who doesn’t love a good road film? We love all movies that allow us to discover new places and that tell about encounters that happen while being on the road. If, besides all this, the road trip happens to be on a motorbike, the better! Here is a selection of our must see road movies on motorbikes, which also include wonderful road trips. 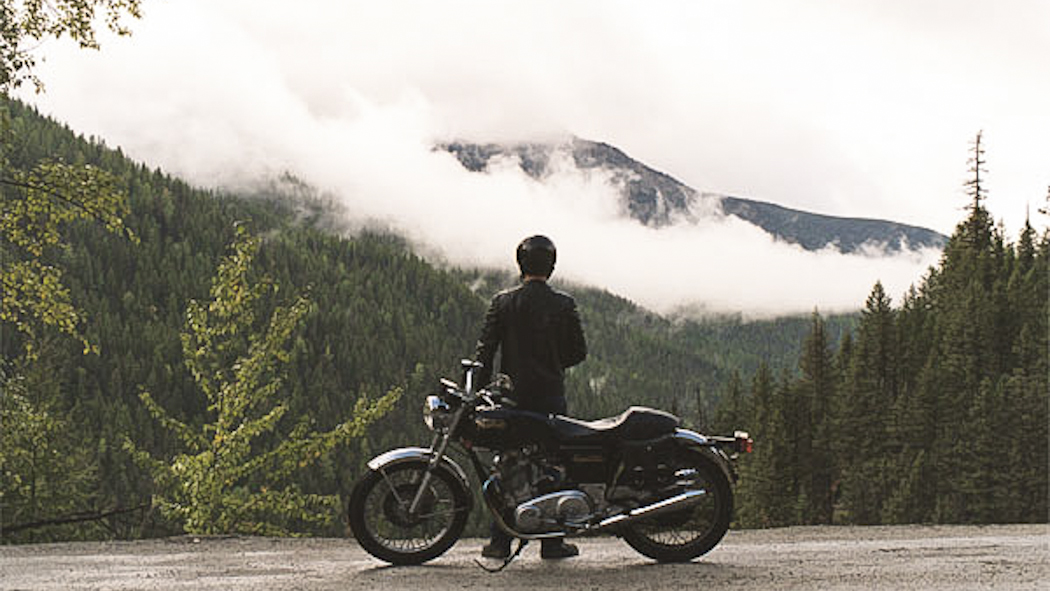 This is a Canadian film directed by Michael Mcgowan about a young  man who is diagnosed with cancer. Taken by surprise, instead of going through the necessary treatment and hospitalisation, he decides to leave everything behind and take a motorcycle trip across Canada from Toronto to the Vancouver Islands. The film is about the encounters that happen during that journey having as a background the wonderful Canadian landscapes… 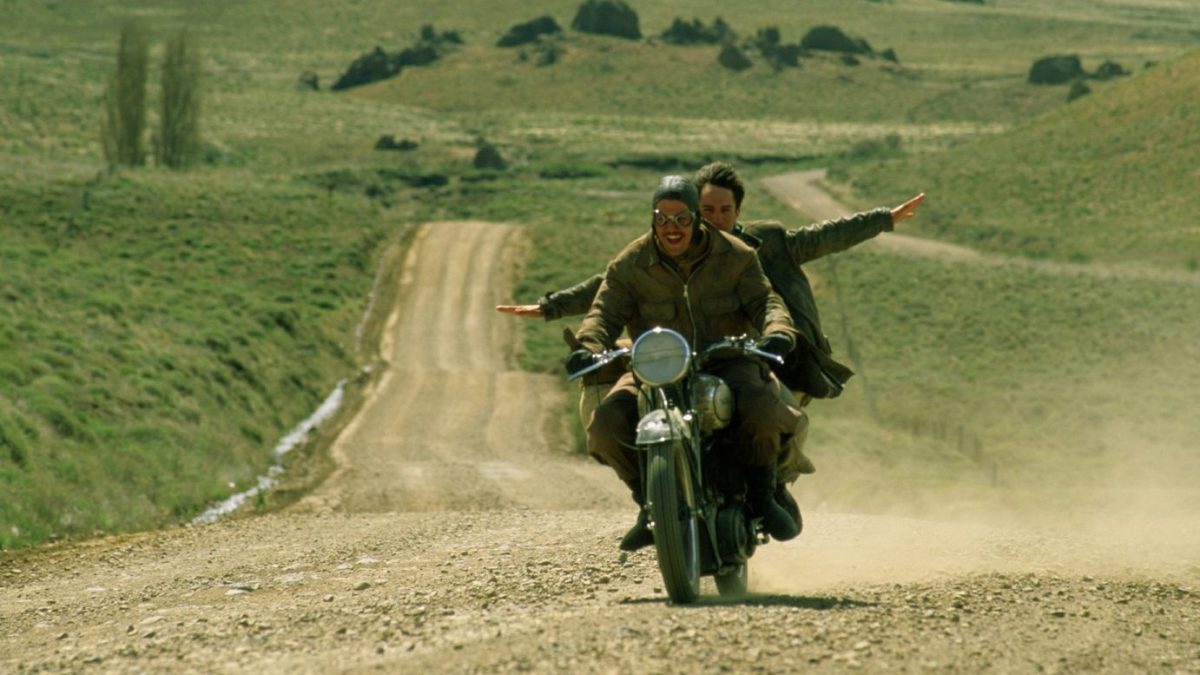 Directed by Walter Salles this is the biographical film about the epic motorcycle road trip of the 23-year-old Ernesto Guevara. Che and his friend Alberto, at the time medical students, took the motorbike to travel through South America. This trip would be determinant to make him aware of the poverty of the indigenous peoples and social differences in the continent… This is one of the classics of the American road movies, directed by Dennis Hopper. It tells the story of two anti-heroes who travel through the American South West on two California styles choppers, from Los Angeles to New Orleans where they intend to retire after a profitable – if illegal – trade of cocaine. The film explores the phenomenon of the lifestyle led by communities such as the hippies as well as the increasing use of drugs in the United States of the 60s. This documentary film of Gaurav Jani depicts the road trip that Gaurav himself  held with his Royal Enfield Bullet 350CC motorcycle. Alone he went on a self discovery trip through India, from Mumbai to the Changthang Plateau in Ladakh, one of the most remote places on earth. Another biographical film, The World’s Fastest Indian is a film based on the life of bike racer Burt Munro. True, the film is not about his travelling on the bike, but it is about the journey he takes with the bike from New Zealand to the Bonneville Salt Flats in Utah, in order to participate in a competition for speed records. After many ventures he finally reaches the place and together with his Indian Scout sets a new land speed record. Caro Diario is an Italian half autobiographical, half fiction film in the style of a documentary directed and starred by Nanni Moretti. On chapter one of the movie, Nanni rides his Vespa through the neighbourhoods of Rome and shares his thoughts about the state of cinema, politics, society and whichever matter crosses his mind. In his characteristic almost foolish style, Moretti shares his thoughts and shows us around without taking many conclusions nor offering lessons. This is another Indian documentary directed by Gaurav Jani. The film portrays the journey of five friends and bike enthusiasts – including Gaurav – across the Himalayas. 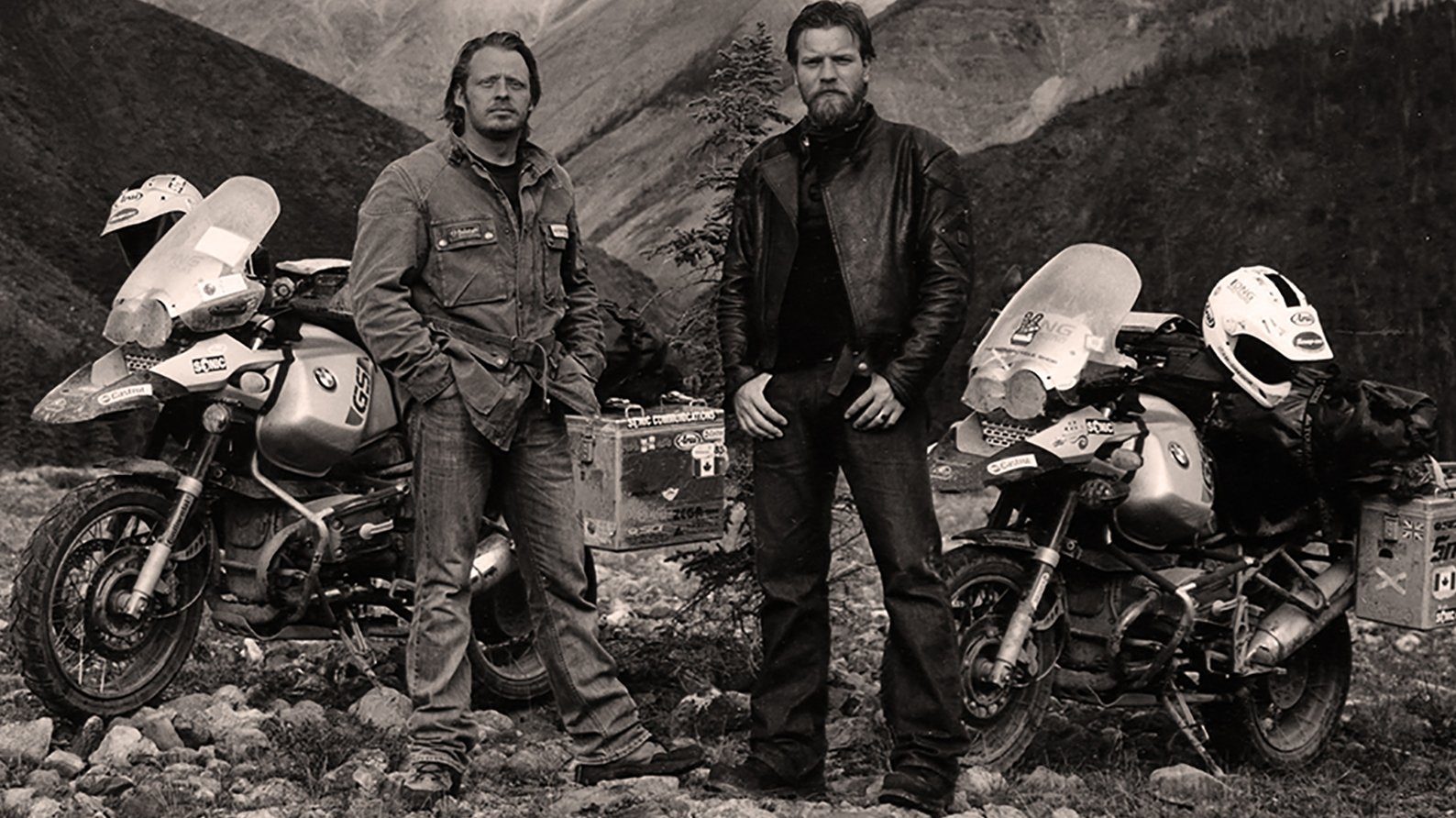 Ok, this is not really a film. The Long Way Round is a TV series, but we had to have it in this selection, because this series was probably our biggest inspiration to travel with our motorbike around the world. Thank you, Ewan McGregor and Charley Boorman for all the fun we had while travelling with you without leaving our couch! In 2004, the two actors left the UK on two BMW motorcycles and went all the way to New York City, driving over 30,000 kilometres through Europe, Ukraine, Russia, Kazakhstan, Mongolia Canada and the USA.

Written By
Jorge Valente
More from Jorge Valente
This is how it all began. Thank you very much to all...
Read More