We left Banlung, the capital of the Ratanakiri Province, in the morning. After a day of riding our motorbike through dirt roads (38 kilometres later), we reached Veun Sai, a small Chinese village. Here, at the pagoda, we met a very friendly monk who offered us drinks while we had a friendly chat. 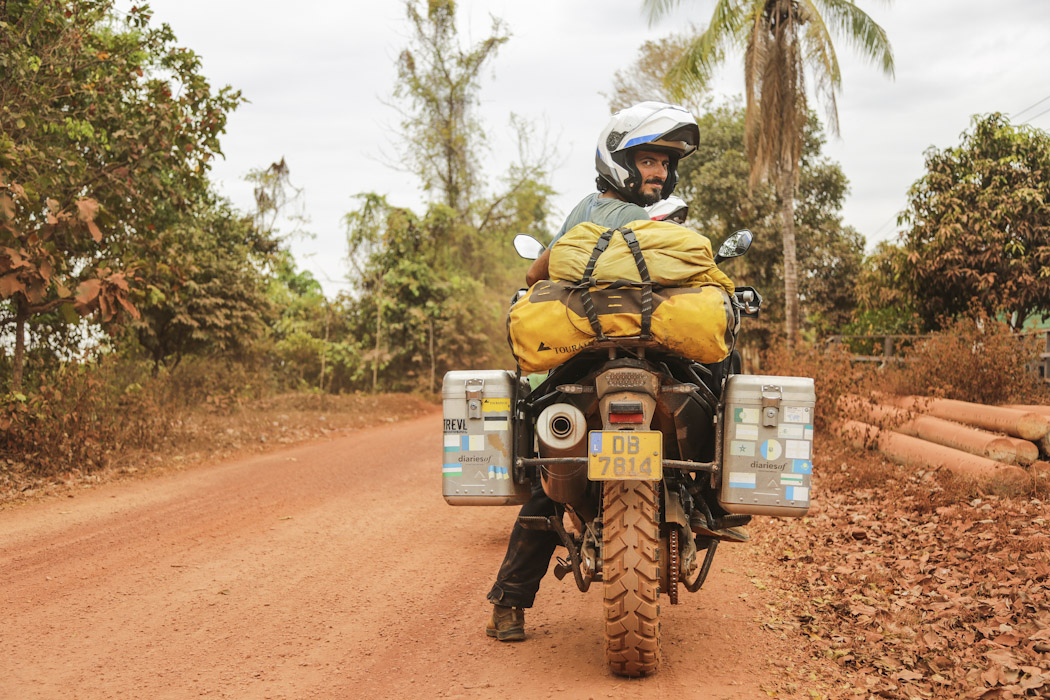 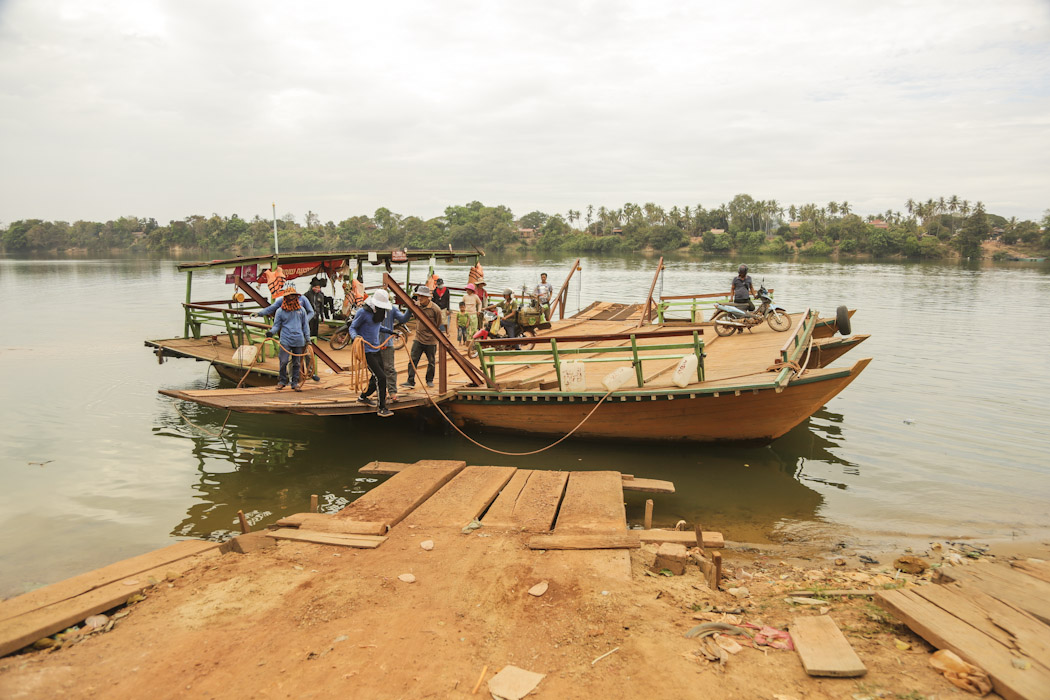 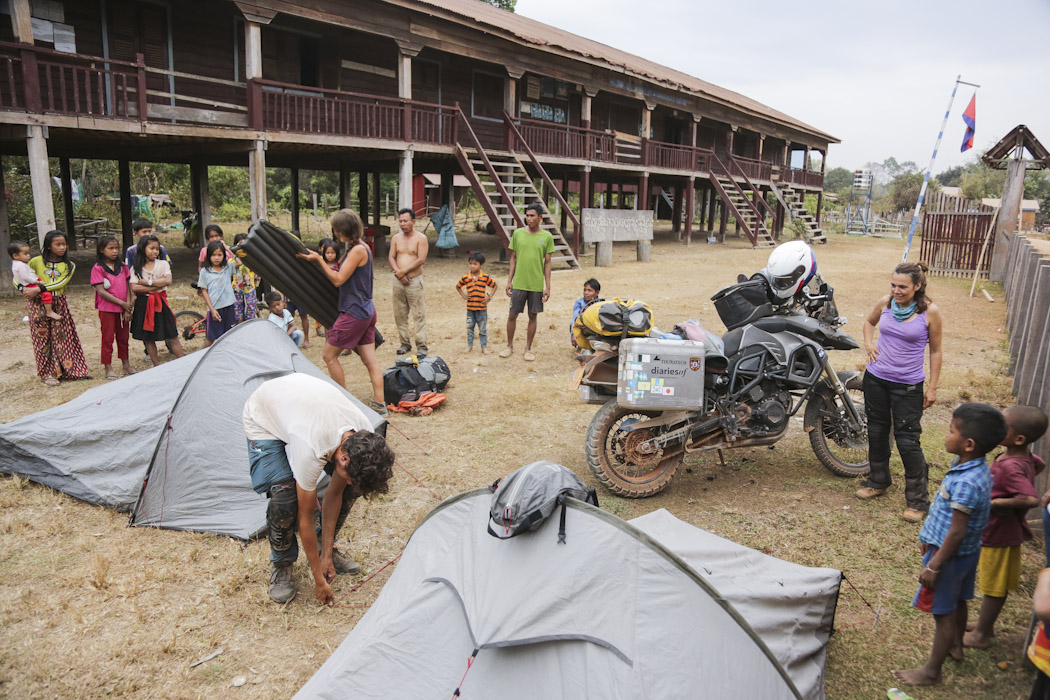 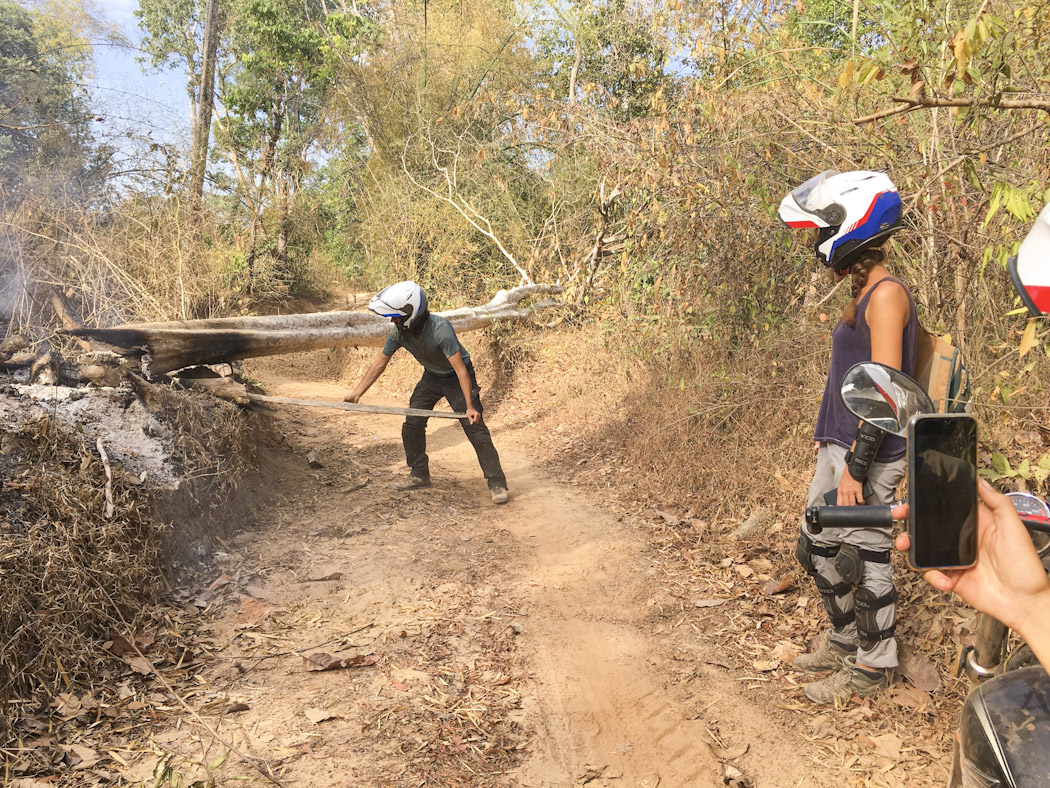 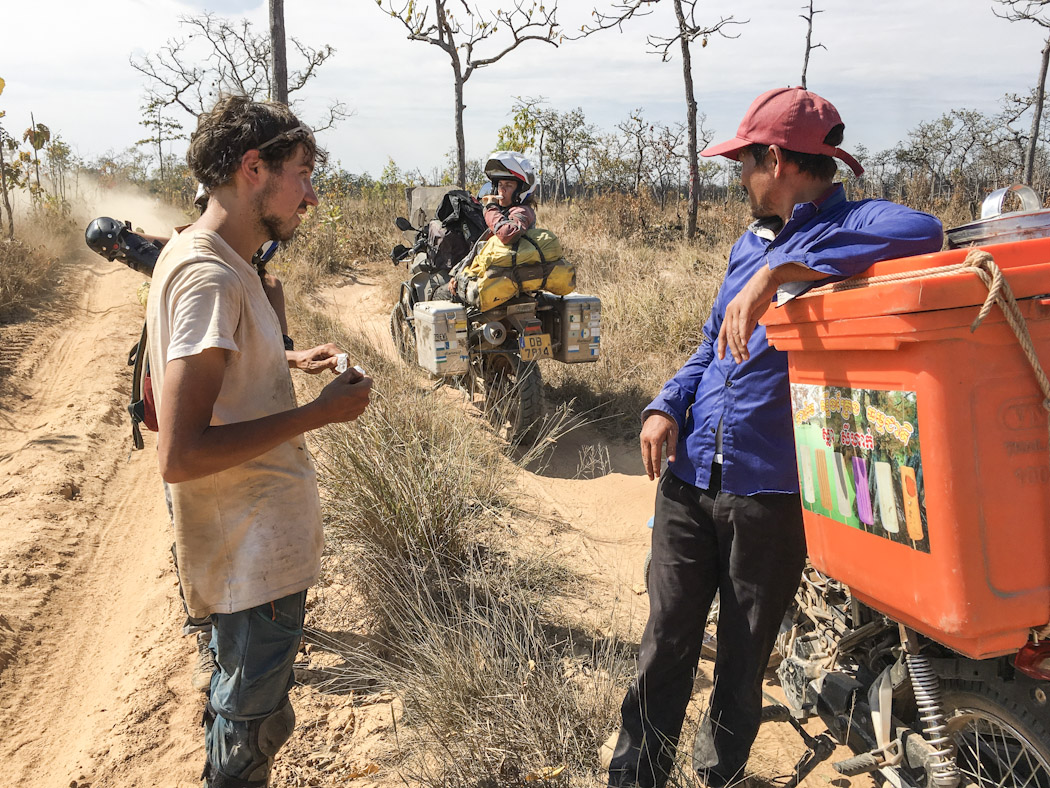 Written By
Anabela Valente
More from Anabela Valente
We visited several Buddhist temples throughout Mongolia. In some of the monasteries, we...
Read More