1. The Fogo Volcano, in the island of Fogo What to do in the Island of Fogo? Besides photographing the volcano from all different angles, there are plenty of hiking possibilities high up in the natural park of Fogo where it is possible to climb all the way up to the cone of the big volcano’s crater and it is also possible to approach the volcano that erupted in 2014 or walk on top of the huge caldera. A must is to have a red wine glass of the unique home made Manecom.

2. Santa Maria Beach, in the island of Sal If you think beach with turquoise blue waters and golden sands when you think Cape Verde, then you are probably thinking of Santa Maria beach, one of the prettiest in the island of Sal. But Sal is also home to windy beaches ideal for kite- and wind-surfers and there’s a great community seeking the school of world champion Mitu to improve their abilities.

3. Salinas de Pedra de Lume, in the island of Sal The salt lakes of Pedra Lume are situated in the northern part of the island. It is very easy to reach them by public transport or taxi and we advise a visit to spend at least an afternoon there. It is possible to visit the place to understand how the extraction of salt was made and afterwards enjoy a bath in these salty and muddy waters. It is unique as far as floating is concerned and many say these waters are indeed good for the skin.

4. Viana desert, in the island of Boa Vista 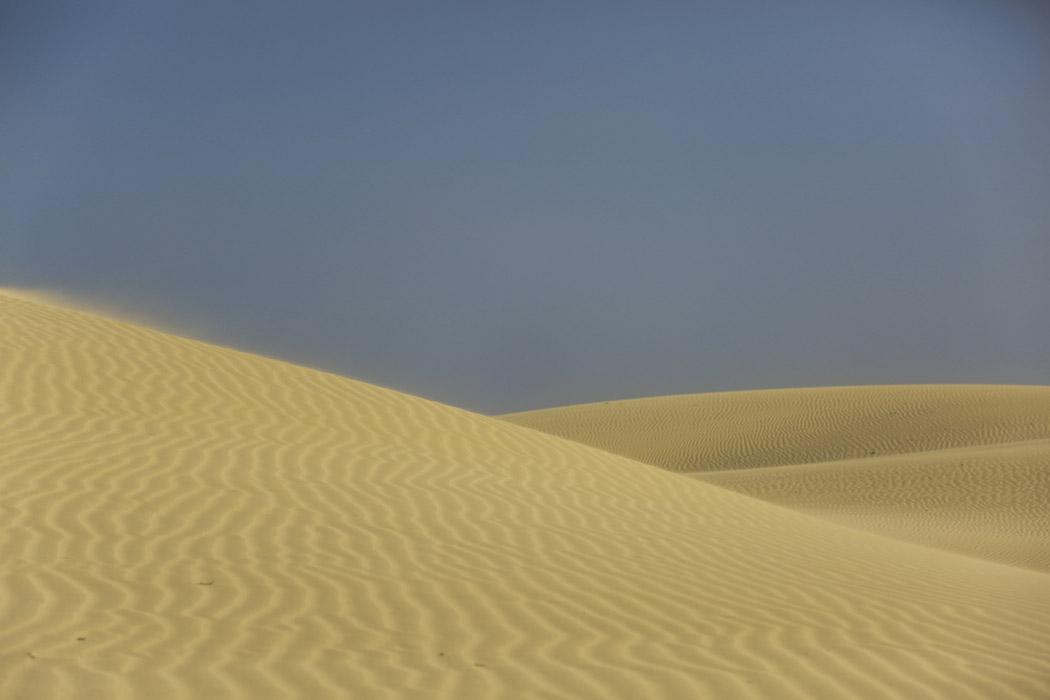 Some say Boavista has the most beautiful beaches of Cape Verde. We neither confirm it nor deny it. We say the beaches there are simply gorgeous and the fact that the lovely golden desert of Viana debouches into the blue sea is rare in its beauty.

5. Carbeirinho, in the island of São Nicolau 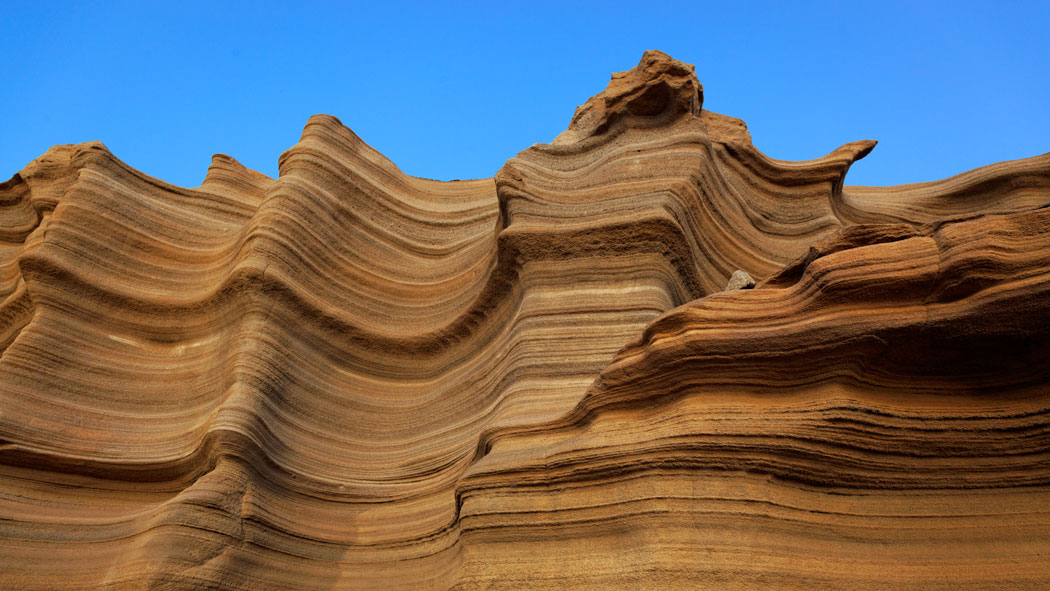 The Carbeirinho is probably the most beautiful beach in S. Nicolau. The access to this secluded beach is steep and slippery and only available when the tide is low. This bay is surrounded by rock whose segments have different colours and whose original shape has been moulded by the sea and the wind for centuries… If you manage to visit during the week you risk to have the whole bay just for yourself!! 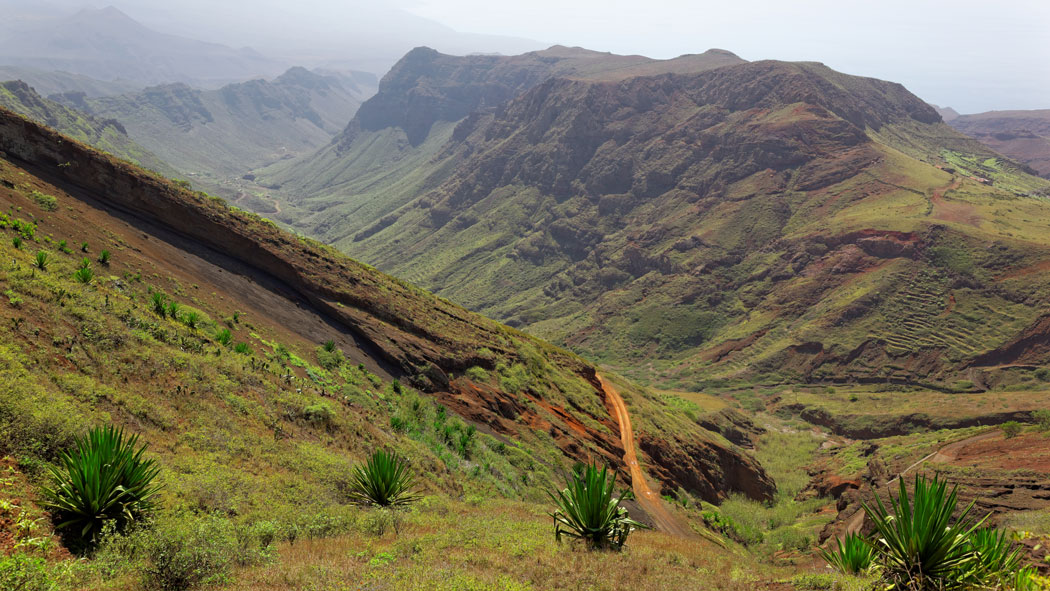 The protected natural park of Monte Gordo offers plenty of hiking possibilities. The views are magnificent and when the clouds do not hide the sea it is practically impossible to forget that we are on an island surrounded by sea from all sides. The park is notorious for the number of endemic species including our favourite, the Dragon tree.

7. Monte Cara, in the island of São Vicente Sunset at the Laginha beach in Mindelo offers marvellous views over Mount Cara. Cara stands for face, as the top of the mountain resembles a human face lying and looking at the sky. It is also possible to hike the mount.

8. Paúl Valley and the old Corda street, in the island of Santo Antão Santo Antão, our beloved island! Walk the Corda road if you can, it crosses the island (from Porto Novo to Ribeira Grande) and the landscape is simply beautiful and breathtaking. Another possibility is to descend to the Paúl Valley once you are half-way through the Corda road. Unfortunately there are no camping options along the road, but if you start early it is possible to walk it in one day.

9. Nossa Senhora do Monte to Fajã de Agua, in the island of Brava

Brava means ‘wild’ and this is how this island is better described. Once you leave Vila Nova de Sintra, regardless of the direction you take, you will inevitably find lonely paths which you will share with the shepherds, with the cheese makers who daily walk to the village to sell their products or the donkeys’ whisperers with their more or less stubborn donkeys that carry what the ground produces, from hamlet to hamlet. Unforgettable encounters with nature in its purest state.

10. Whelks, in the island of Santiago We have decided to elect these creatures as one of the natural wonders of Cape Verde because we were astounded by their beauty and by the magical touch that whelks offered to the beach of Gamboa in Praia, Santiago. There were so many of these small beauties on the beach that we just stayed there watching them come and go with the waves. Wonderful!

Curious about Cape Verde now? Get inspired by this beautiful country and the Cape-Verdean people and order diariesof Cape Verde now and have it delivered home with free shipping.