After Uruguay our journey would continue through Paraguay, with almost no stops in between. Paraguay would serve as a bridge to reach Bolivia. However, we would still have to cross the Chaco Austral (that crosses from Paraguay into Bolivia), an arid region which is also devoid of people. After crossing the Chaco we would reach Santa Cruz where we would stay for a few days with a couchsurfing host. 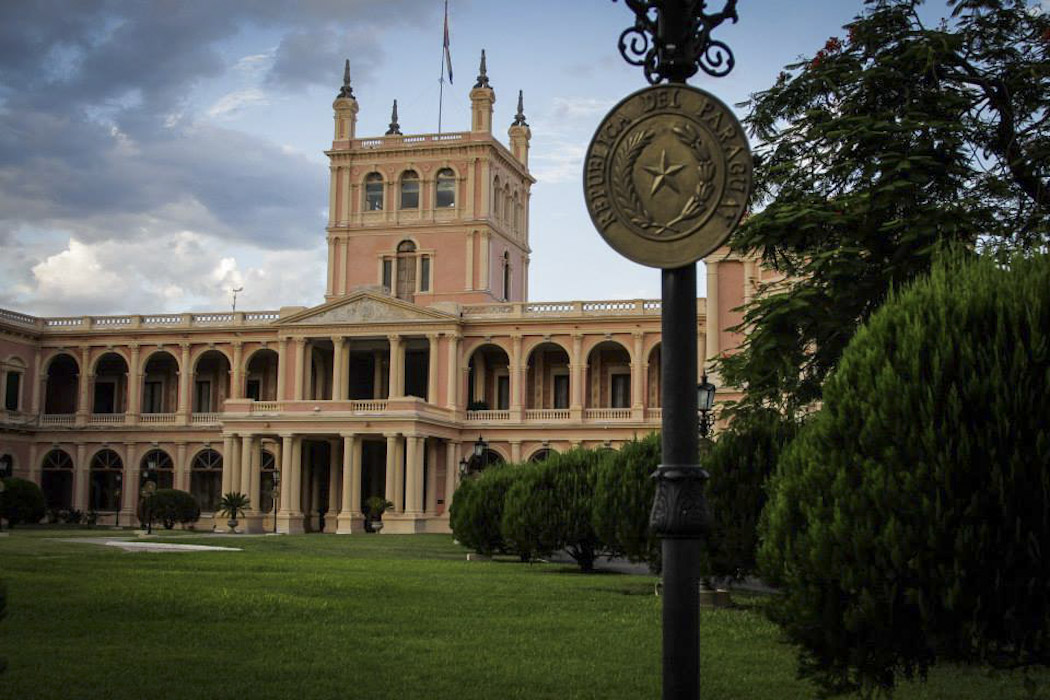 The Chaco would be our greatest nightmare! Temperatures continued well beyond 40 degrees. Without trees, bushes or anything of the kind, it was impossible to cool off in a shade. We kept driving. From Assuncion until Filadelfia the road was in good condition. We spent the night here, confident that the next day would be an easy ride. But after Filadelfia everything got complicated. Several people had warned us about the road and about the border crossing on the Bolivian side. They told us that passing the border could be difficult because of a solitary police who usually decided to delay passers-by, or even refused to give entry visas in Bolivia. If that happened to us, we would have to go back again through the Chaco in the opposite direction. Despite the alerts we decided to continue. 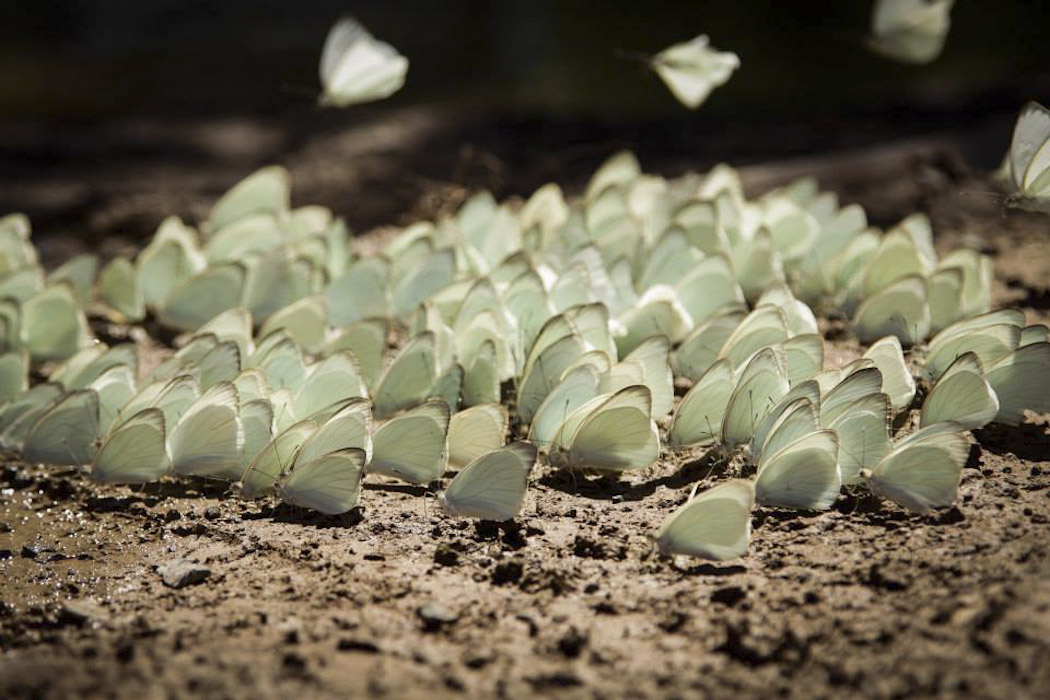 When we arrived at the Paraguayan checkpoint in Mariscal, 250 kilometers away from the border with Bolivia, we asked the guards the obvious question: why is the Paraguay’s control so far from the border? We would understand it later. Between Mariscal and the border itself there is absolutely nothing, besides a road in very bad condition. It would be practically impossible to have an office at the Paraguayan border. Thanks God, we did not forget to stamp our passports in Mariscal! Or else we would have to drive all the way back to get the exit stamps!!

The road was really ugly, with many holes, and in a big hole that we could not avoid, the chain suffered and eventually jumped, getting damaged. Jorge managed to put it back, although for not very long. We continued driving but had to stop every 5 kilometres to put the chain back to its place. We were going slowly but at least we were advancing. 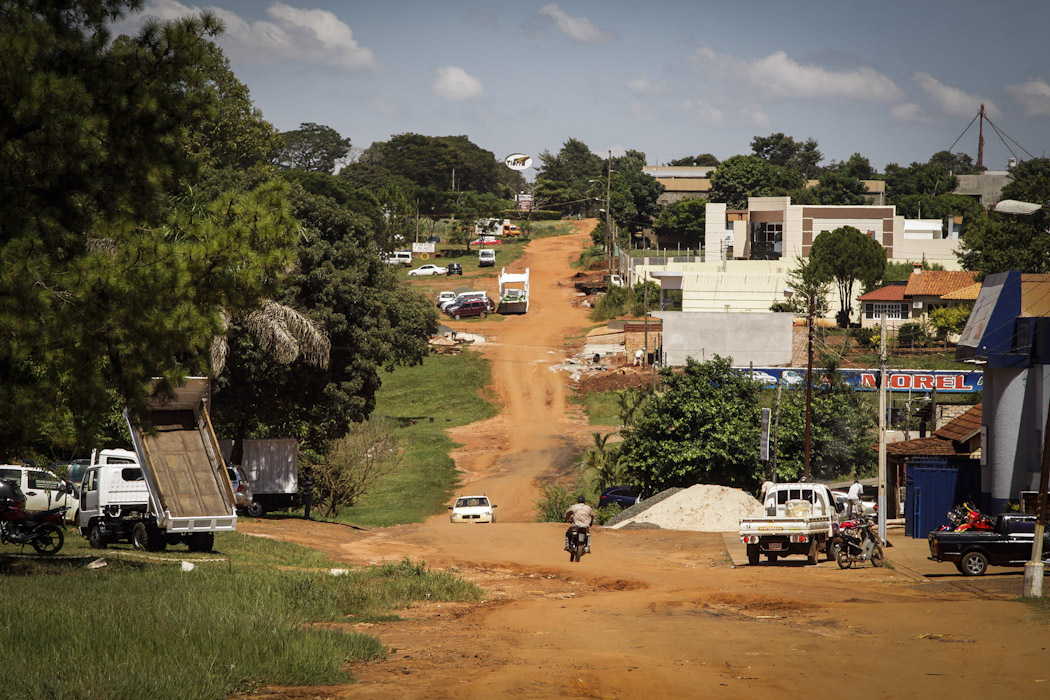 We were annoyed, when we finally got to the border, but we had to put on our best faces. We had a visa to negotiate. We answered all the guard’s questions. When the officer asked us why we wanted to visit Bolivia we replied that we were told that Bolivians were very nice! He did not smile. The questions continued. We responded but he hardly looked at us, he kept scanning our passports. At some point he began to write. He finally gave us an entry visa which permitted us to stay in the country for two months. It sounded good and we left as fast as we could, not that he decided to change his mind. 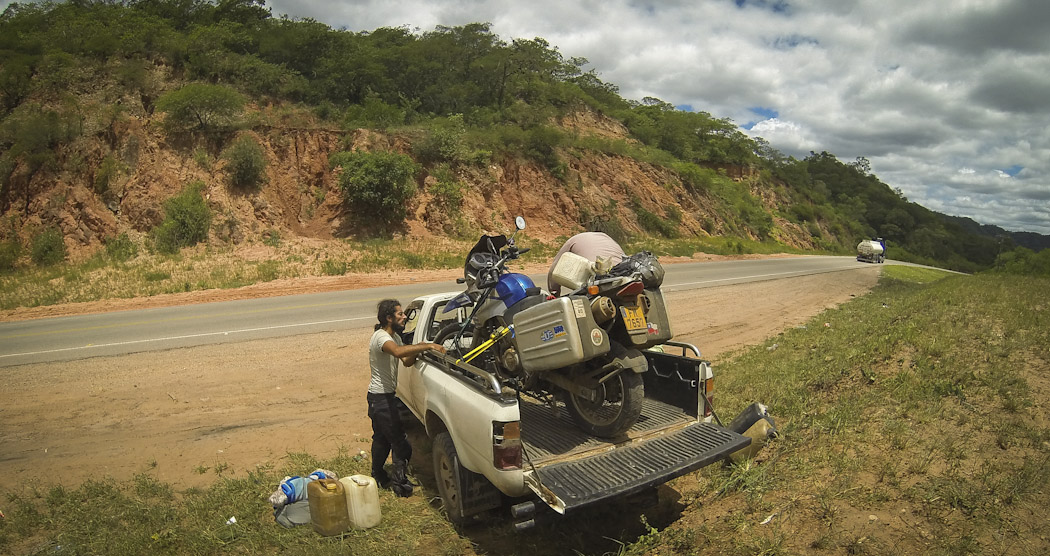 Unfortunately there was also no locality nearby on the Bolivian side, we would have to drive a few more kilometres to get the chain repaired as soon as possible. So it was already in the Bolivian Chaco that the chain finally broke! We were alone, it was hot, there were no shades and there was nothing we could do. We waited at the side of the road and after just over 30 minutes we saw a pick-up approaching. The occupants stopped at our sign and were ready to load the bike at the back: – Thank you, but the bike weighs more than 200 kg, it is impossible to carry it into the truck! – we told them. – Si, si, no problem. – they answered and immediately began to engineer. In just over 10 minutes the motorbike and us were on top of the pick-up and we were on our way to the next locality looking for a mechanic.