The only reason why we went to Semey was that we had to cross from Kazakhstan to Mongolia, via Russia. Otherwise, we would probably never go to such an infamous town. The town is better known by its ancient name: Semipalatinsk. And what exactly is this village known for?

For 40 years, between 1949 and 1989, the Soviet Union exploded more than 400 nuclear bombs at the Semipalatinsk nuclear test site, also called the Polygon, in the heart of the steppe of Kazakhstan, hardly 100 kilometres away from Semey. As if this fact alone weren’t atrocious enough, there is more to add to the tragedy in the region: 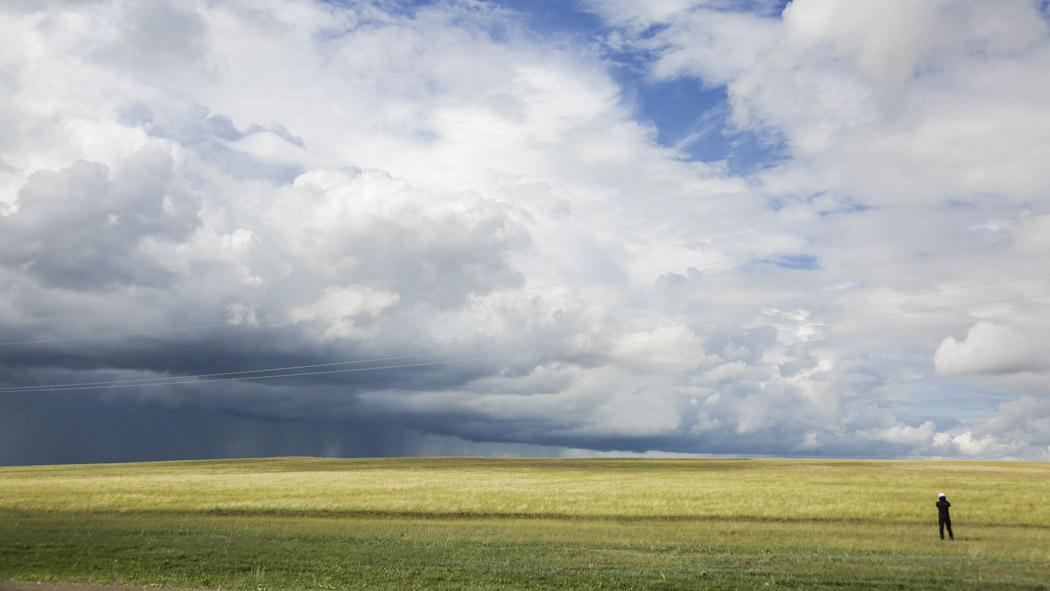 There were more than 200,000 people living within 45 kilometres of the site. These people – entire families of cattle herders – were never informed of the danger they were being exposed to. Adults, children and cattle were exposed to the radiation without any warning. As a matter of fact, even the soldiers who were deployed to the area never wore any kind of protection. The people concerned believe that they were treated as guinea pigs so that the testing would find out the real impact that nuclear weapons would have on human beings. After all, bombs are meant to affect people.

There is still radioactivity at the site today and, what is more devastating – three generations later – there are still people dying because of this! Fortunately, the site was closed by President Nur Sultan Nazarbayev, and thanks to his politics, Kazakhstan possesses no nuclear weapons any longer!

What happened to the Polygon?

Even though the site is still radioactive, the levels are decreasing. In site, there is a permanent team of investigators who are still studying the impact of the nuclear explosions in the environment, especially in the fauna and flora of the area. Besides this team, no one else lives in the Polygon.

With a special permit, it is possible to visit the area. It takes at least two weeks to get all the necessary permissions to go into the area. Once one gets that permission, the visit will take place with an expert guided tour, who provides special suits, masks and Geiger counters (to check the levels of the radioactivity).

Our map indicated the existence of a museum dedicated to the tragedy in Semey, next to the monument Stronger than Death, dedicated to the victims of the nuclear testing in Semipalatinask. The said museum doesn’t exist, but it is worth to walk in the park where the monument – in the shape of a mushroom – stands, silent and in agony.

The human stories behind the nuclear testing:

If you are interested in the subject, there is a very interesting documentary about the subject called Silent Bombs.