This article is about the traditional silk production in Uzbekistan, where factories (such as the one we found in Margilan) still produce silk in an original way.

With the development of the Silk Road, Uzbek crafters started learning with Chinese masters the art of silk making. But how does this complex process of silk making start? It all starts with the breeding of silkworm cocoons. And, according to figures, Uzbekistan is the third biggest cocoon producer in the world (after China and India). 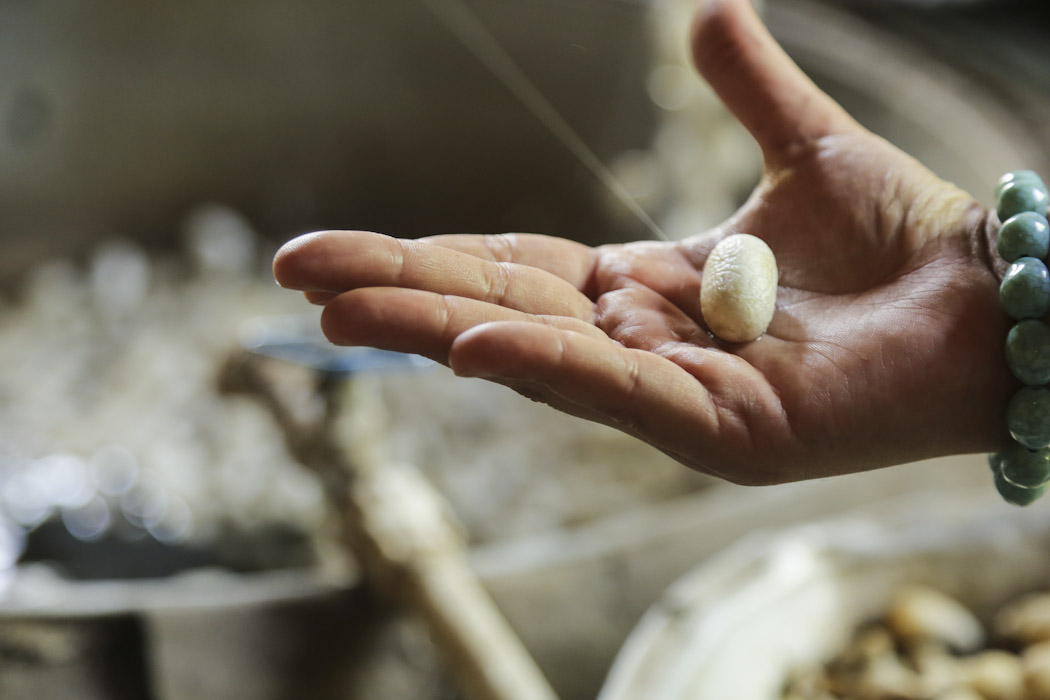 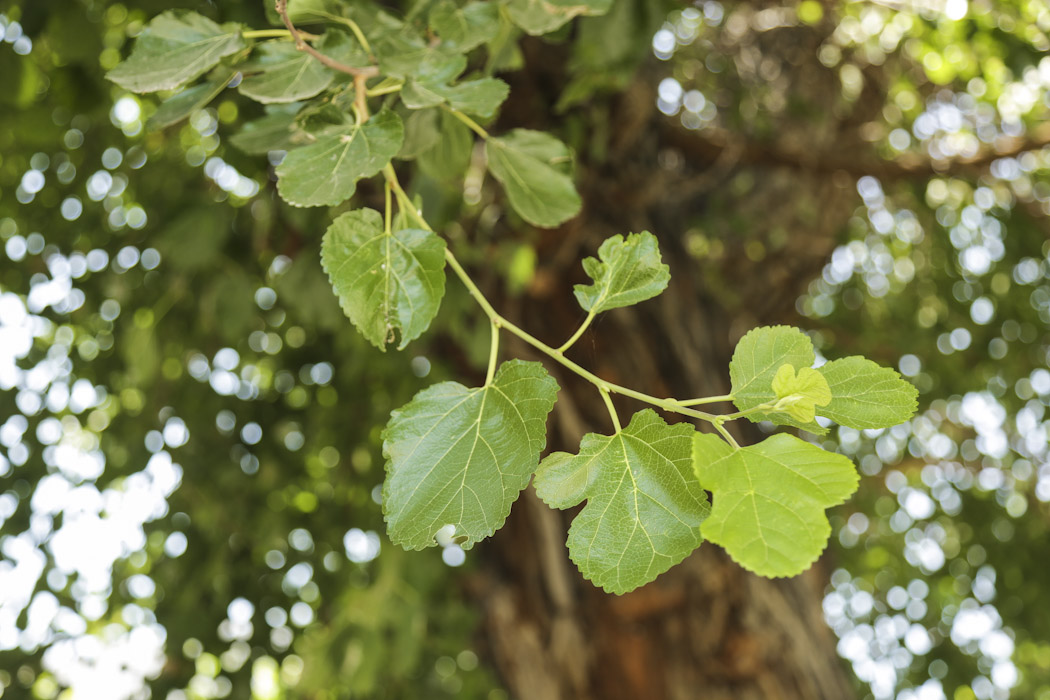 Once the cocoons are mature they are separated, according to different levels of quality, and given a bath of lukewarm water so that the silk thread can be produced. 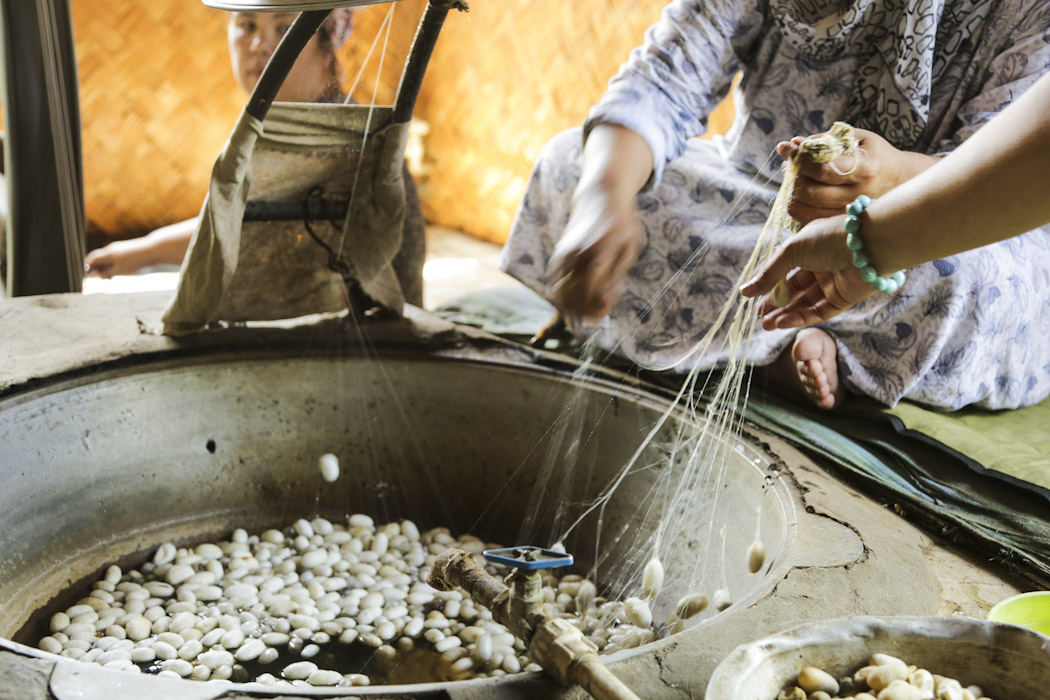 Once the thread within the cocoon is found, it is spun on a kind of spindle and distaff. There are still a few traditional factories (such as the one we found in Margilan), where this process is hand-made, and the spindles are old wooden devices. 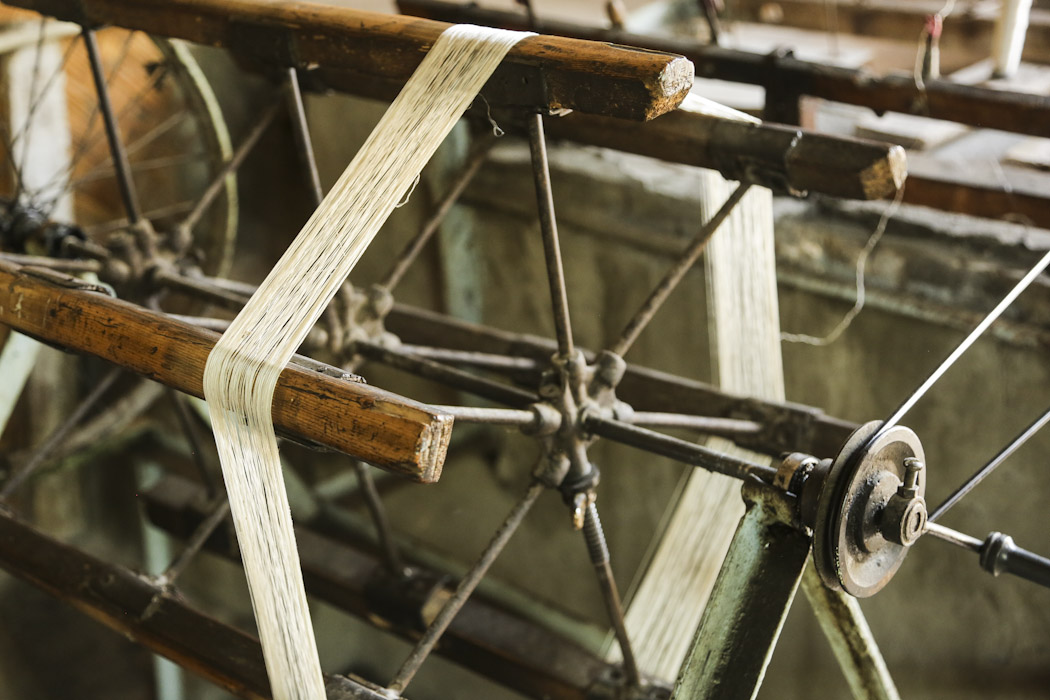 Uzbek weaving masters have developed their own technique of thread weaving, turning Margilan silk one of the most coveted in the world. The pattern is marked on bundles of thread that will be later tied so that during the dying process some parts will get the colour and the tied ones not, hence creating the desired pattern. 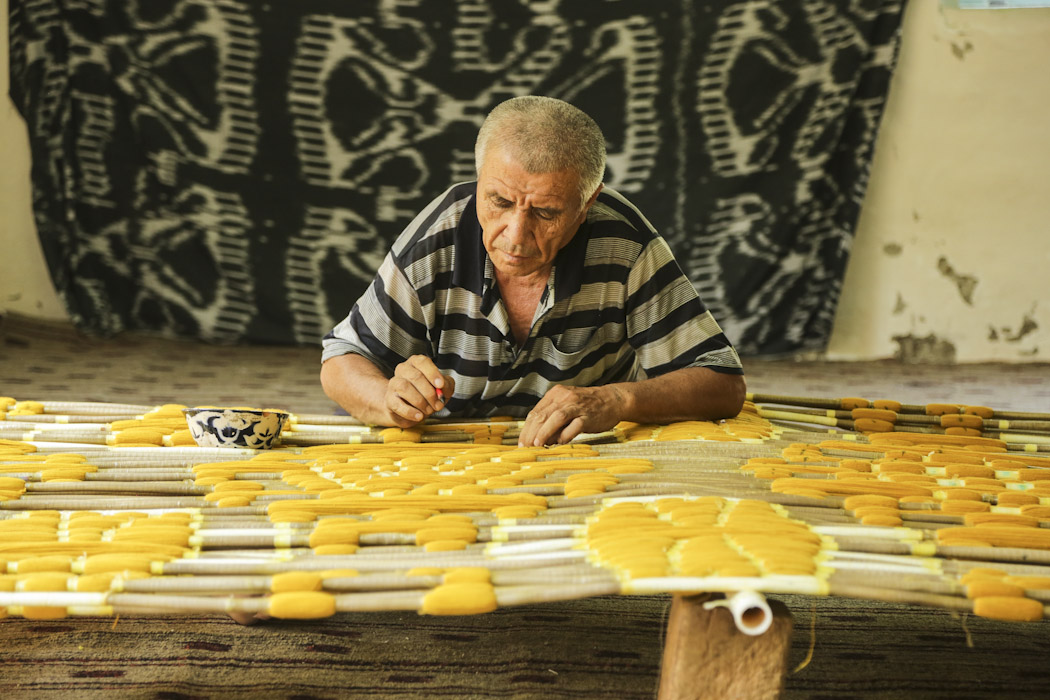 This way of weaving the warp is called ikat (also known as Khan-atlas). 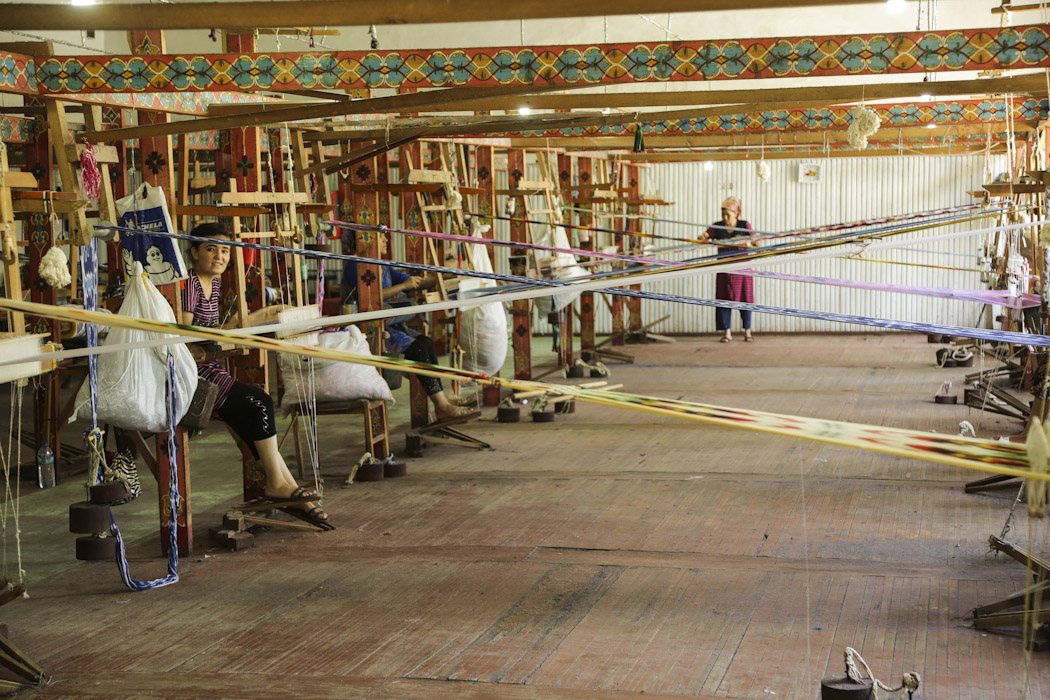 What is the Silk Road?

The Silk Road is not one single road but a network of roads used for trading merchandise from East to West. Even though it is called Silk road, silk was only one of the products traded (others were: spices, textiles, perfumes, rice), but perhaps silk was the most lucrative. It is agreed that Chinese were pioneers in the art of producing silk and that they started producing and exchanging it for Central Asian horses, which were of a better breed than their own.

It is wrong to think that Chinese traders would organise caravans to take their products all the way from China to the West. The trade was obviously done in stages, with each trader selling his products to his neighbour country and so on until the merchandise reached its final destination. This clearly had the disadvantage of increasing the price of the products and for that reason, some well-known traders, such as Marco Polo, have indeed gone all the way to the source to get better commercial transactions.