We visited several Buddhist temples throughout Mongolia. In some of the monasteries, we saw many child monks, with ages from 9 to 13 years old. At the time we didn’t really understand what being a child monk meant, besides the fact that they wore orange-reddish monks’ robes (kashayas), had razored heads and learnt the sacred books in the shrines. 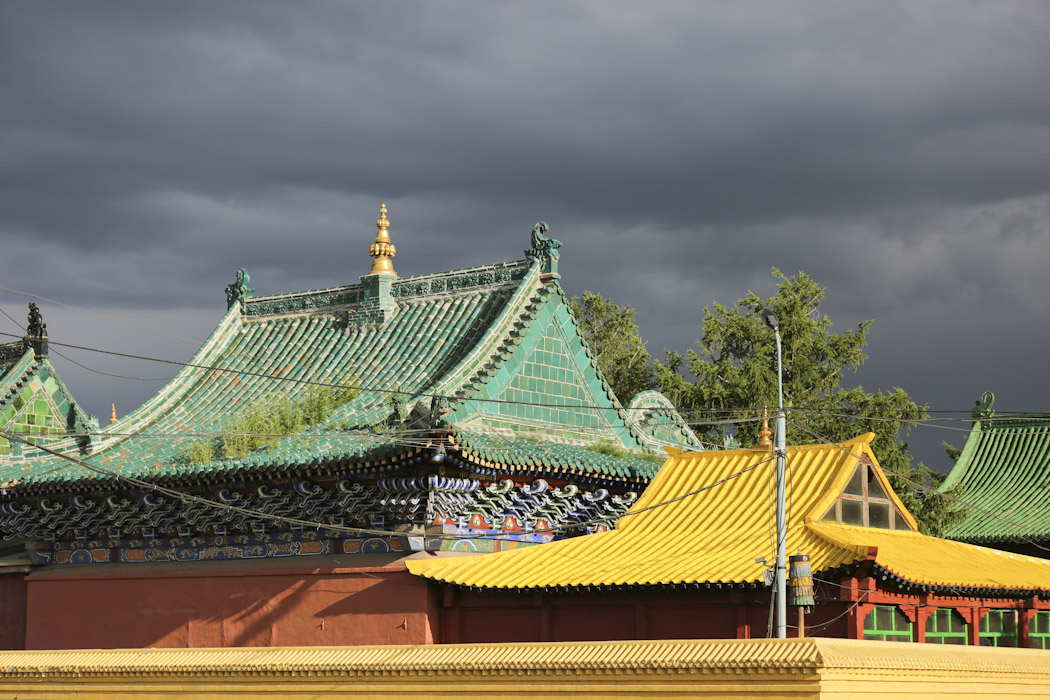 Later, we were lucky to meet a Mongolian who could shed some light on the subject: What does it imply to become a child monk? First of all, it is important to understand that in Buddhism, any monk can revoke his vows whenever he wishes, without it involving any kind of rupture from the religious community or any disgrace in society, in general. Actually, it is even common that monks ordain and commit for a defined period in their lives only. 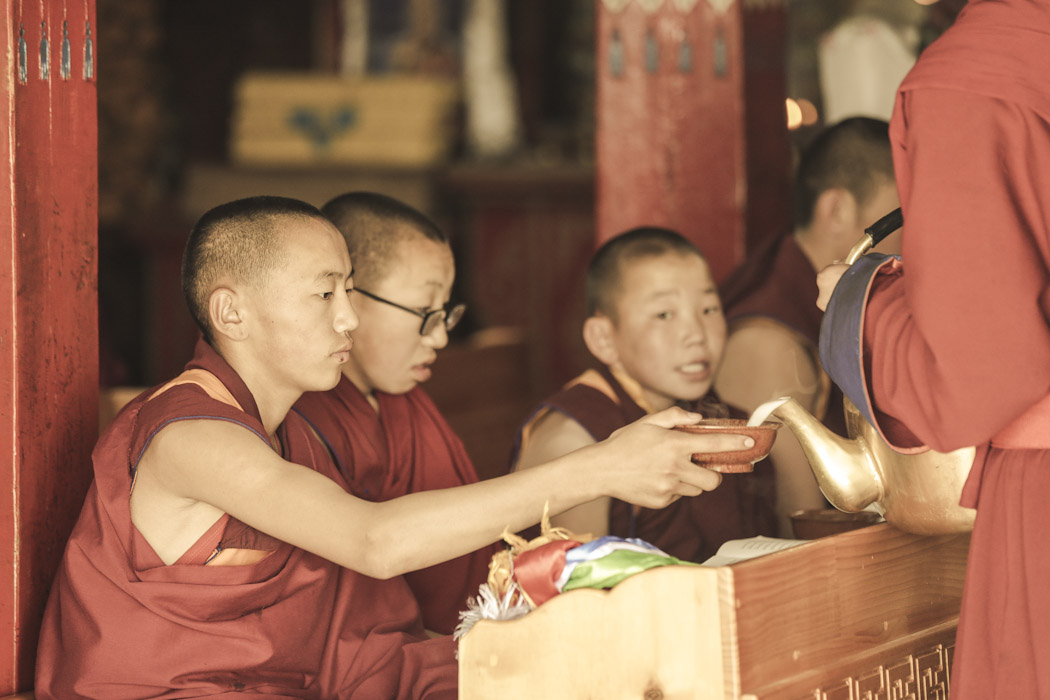 With this in mind, it is easier to understand why children can become novice monks at such an early age. This is not necessarily a commitment for life. Actually, many parents send their kids to Buddhist monasteries for a couple of weeks or months only, so that they can have a good experience. We learnt that it is not unusual that kids go to monasteries during the summer holidays, as a way for parents to keep their kids busy during summer time. 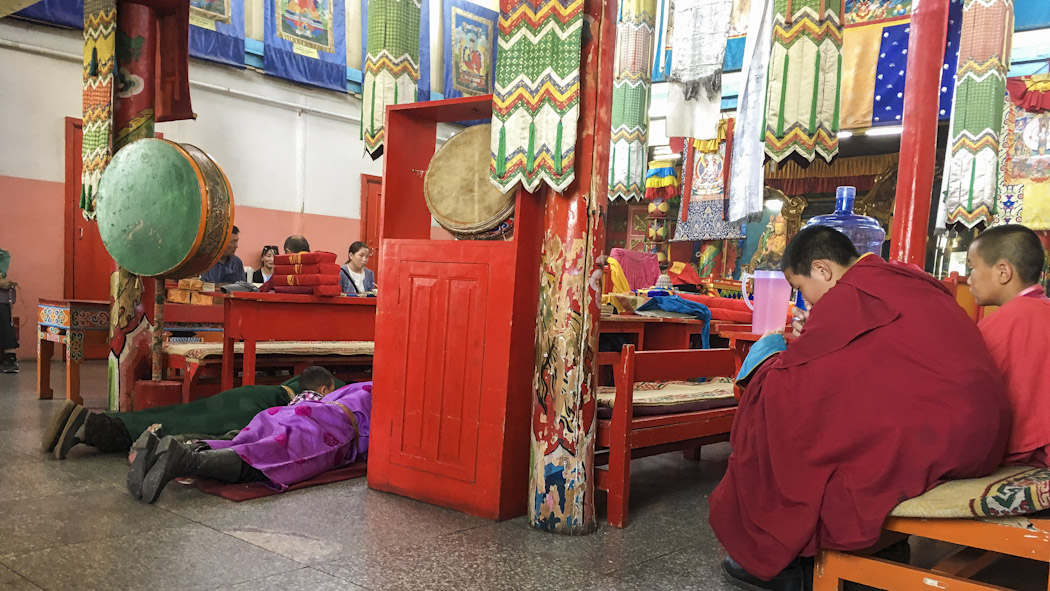 Of course, this is only one reason, but there is more to this than just getting some time-off your kid. So in all, these are some of the reasons why children are initiated into Buddhism: 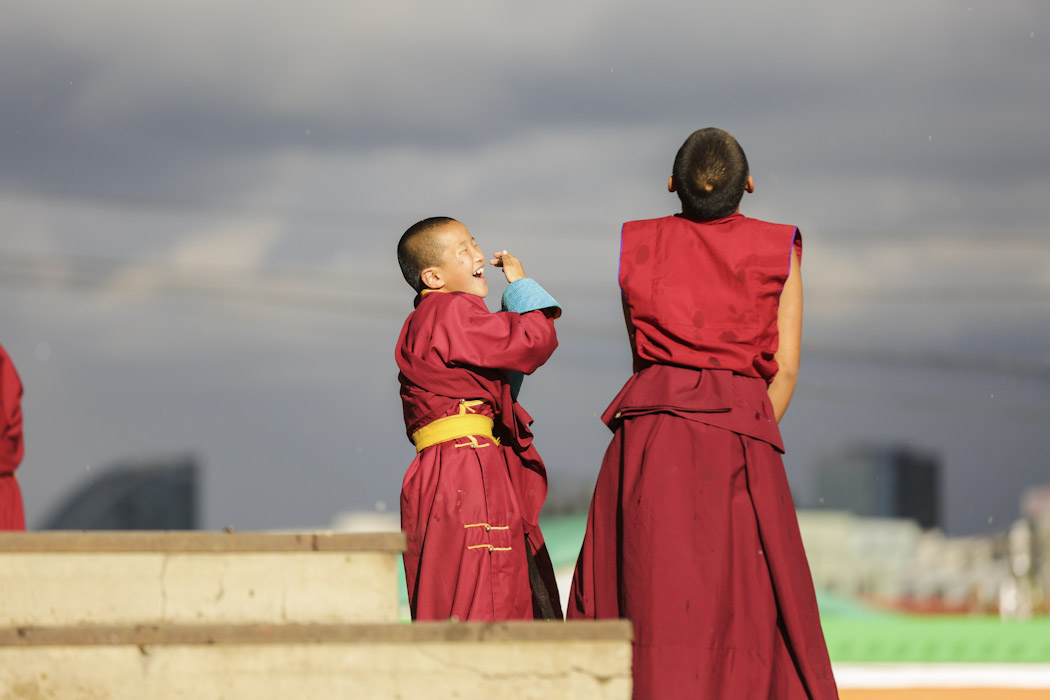 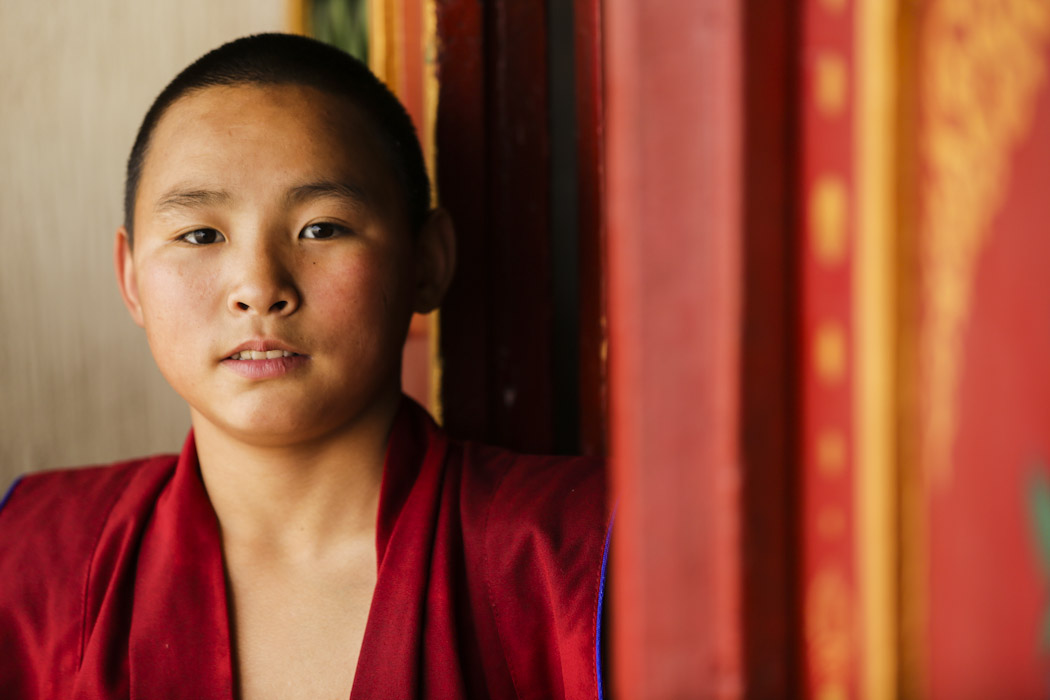 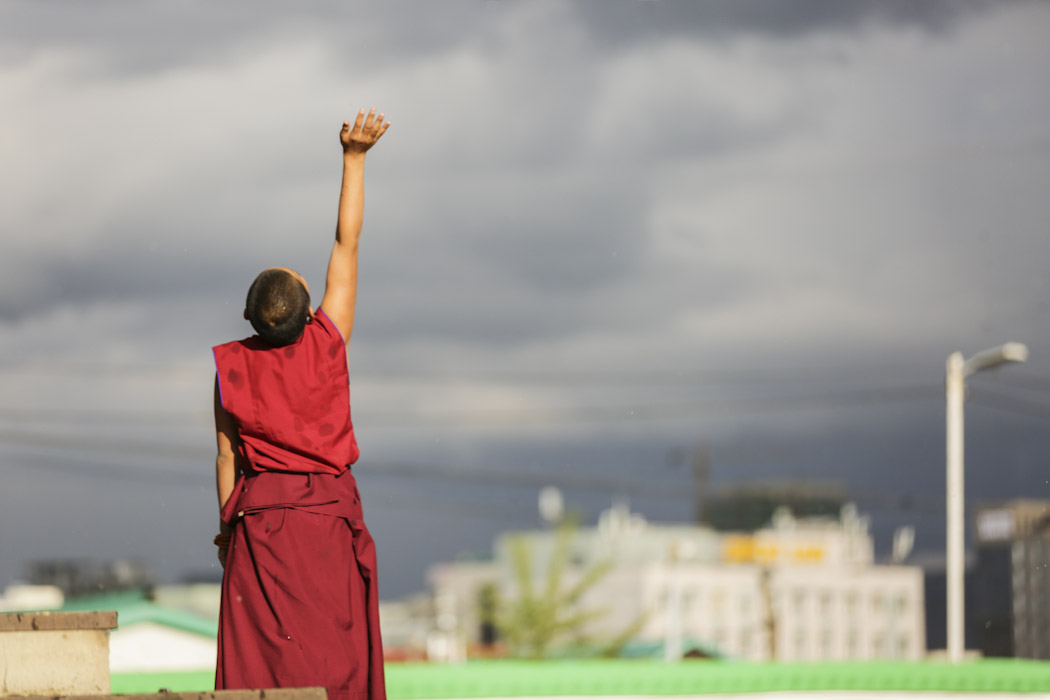 Whichever the reason, our personal feeling was that these boys were enjoying their time. The photos were taken in the monastery complex of Gandantegchinlen in Ulaanbaatar, when a summer storm was approaching. Suddenly, the heavy cloud let all its rain fall, and the monk kids came outside to play in the rain. Were it not for the red robes and the razored heads, they would pass for ordinary kids, really…

Brief History of Buddhism in Mongolia