the old Chaleun Cinema in Savannakhet

Savannakhet was one of our favourite cities of Laos. We had never heard of anyone telling us that the place was worth a stop, so we were glad that travl circumstances (it is strategically located between the Plateau de Bolaven and the Thakhet Loop) took us there. For us it was an opportunity to rest between these two highlights, and as it it, it became an highligt in itself.

The old and historic quarter of Savannakhet is an impressive concentration of early 20th century architecture. Many of the houses in the alleys and neighbourhoods near Savannakhet’s night market have been beautifully restored and they are a pleasure to look at. Outside this area, the constructions have been left to weather and decay, many, inclusively, have been left to abandonment. In general, the city keeps a feel of faded splendour and is far from being of what it must have been in the beginning of the century, when all the French colonial buildings were in their glory times.

One of the buildings which has been abandoned and is in an advanced state of deterioration is the Lao Chaleun Cinema, which was probably built in the 1930s. Its ruins, specially the facade, still give an idea of what was once a beautiful Art Deco styled construction. Despite the advanced dilapidation, we visited its interior, being careful where we stepped our feet, because in some places on the first floor it looked the ground could collapse any minute.

From the architectural point of view, the construction comprises two main buildings united by a patio bridge on the first floor. We entered through the facade building into an open patio which gives access to a huge wooden door to the main auditorium. On the left and right side two stairs lead to the first floor where we could also see the auditorium from above.

What is also remarkable about this theatre is that it seems to be the centre piece of a neighbourhood that grew around it. Many alleys with residences and shops were created after the theatre which in itself is exceptional. From the patio bridge above – perhaps a place to enjoy the break in the middle of the projection – one gets excellent views over these alleys and houses. 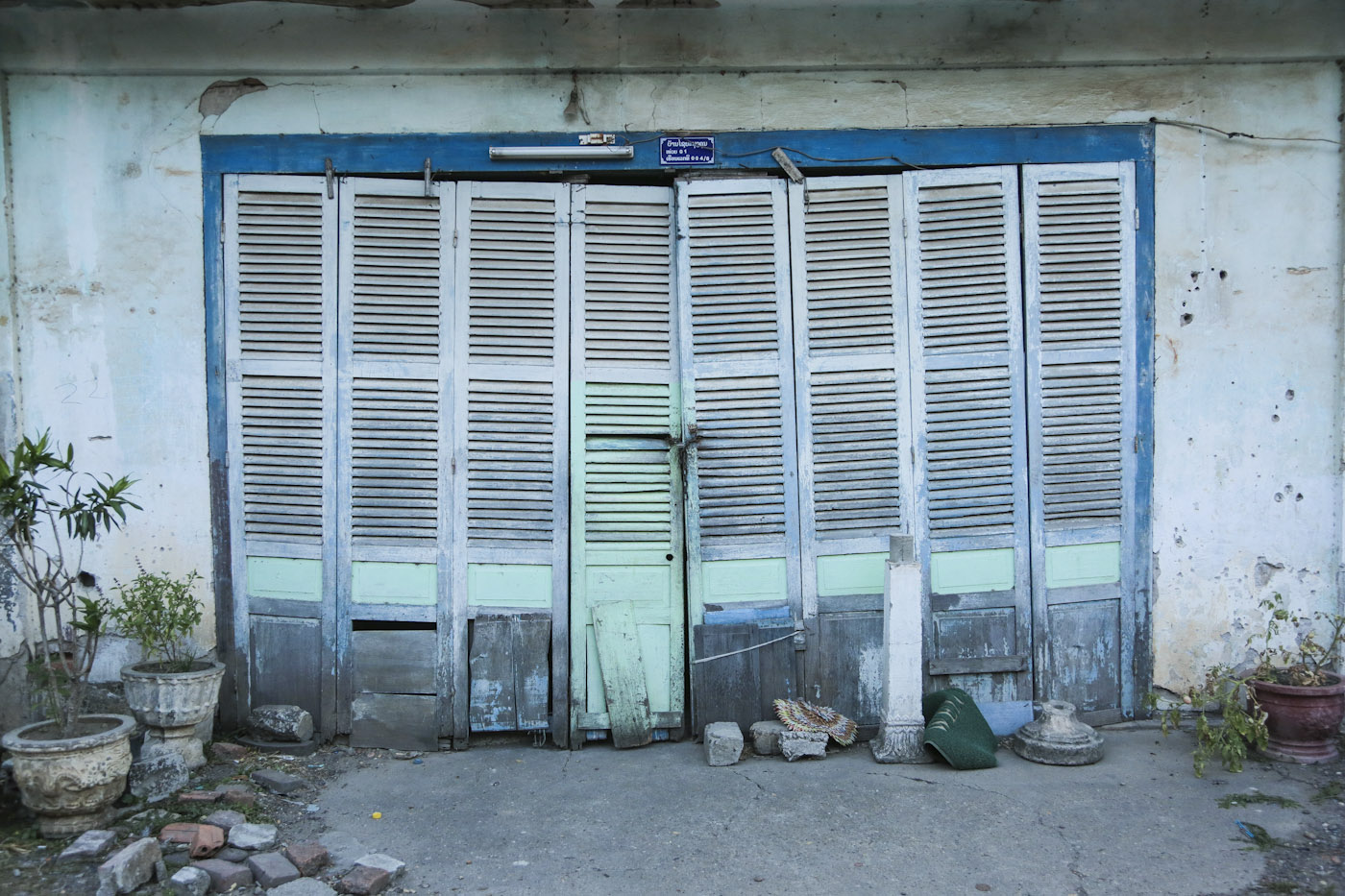 Unfortunately it doesn’t look like the city hall has got any ideas about protecting this heritage building. As it is, soon the ruins will be beyond any possible restoration and all that will be left to do is to demolish it and so erase part of the city’s history. We wished this beautiful cinema would have a different faith though… 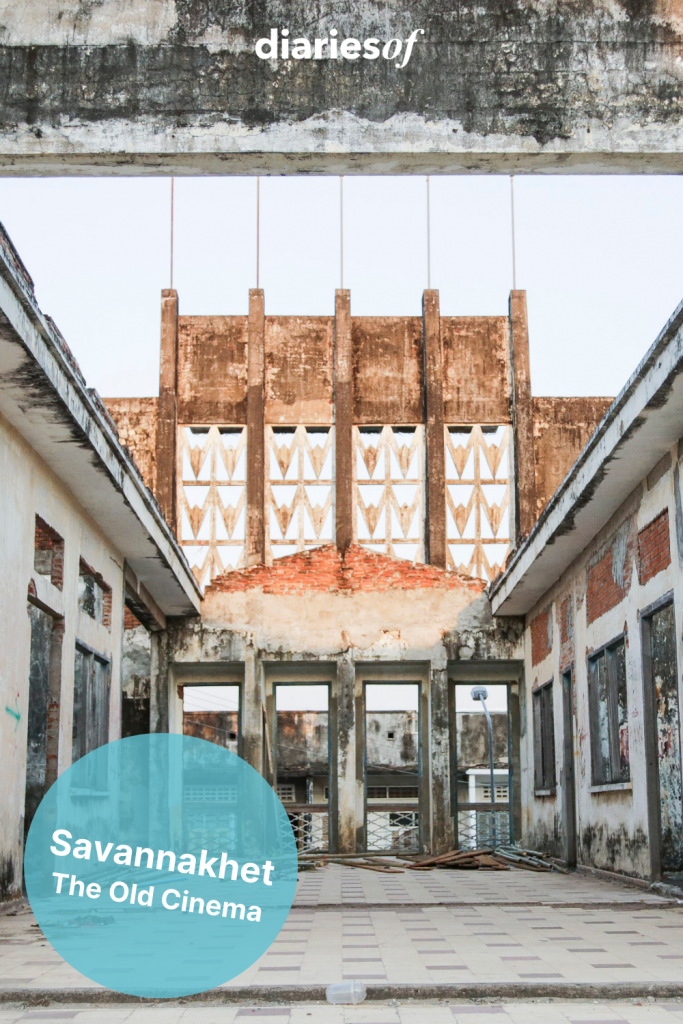 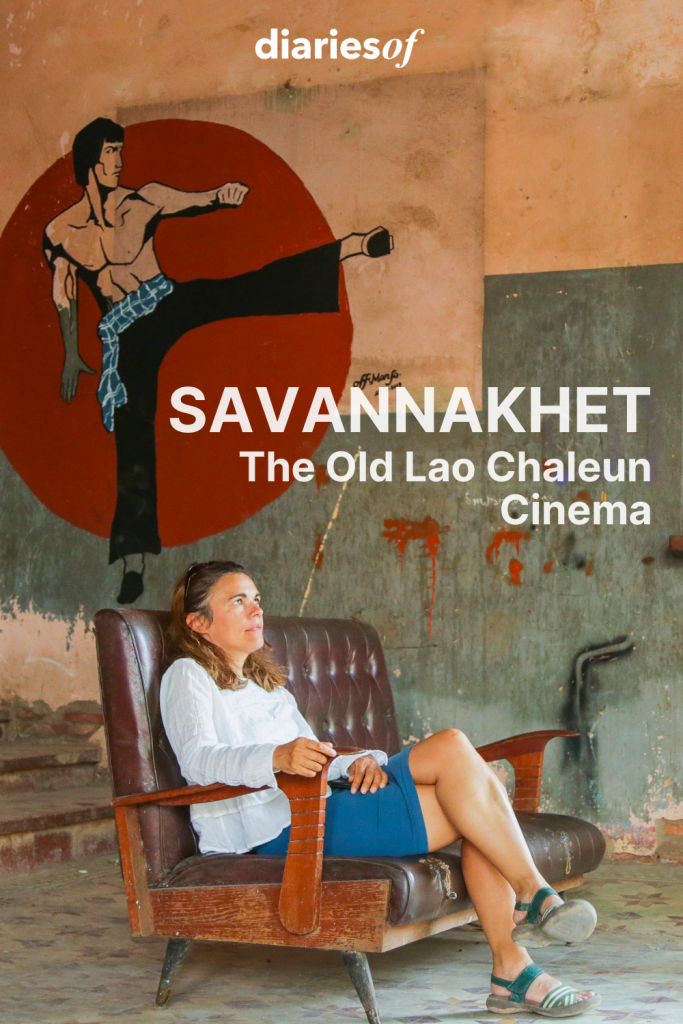 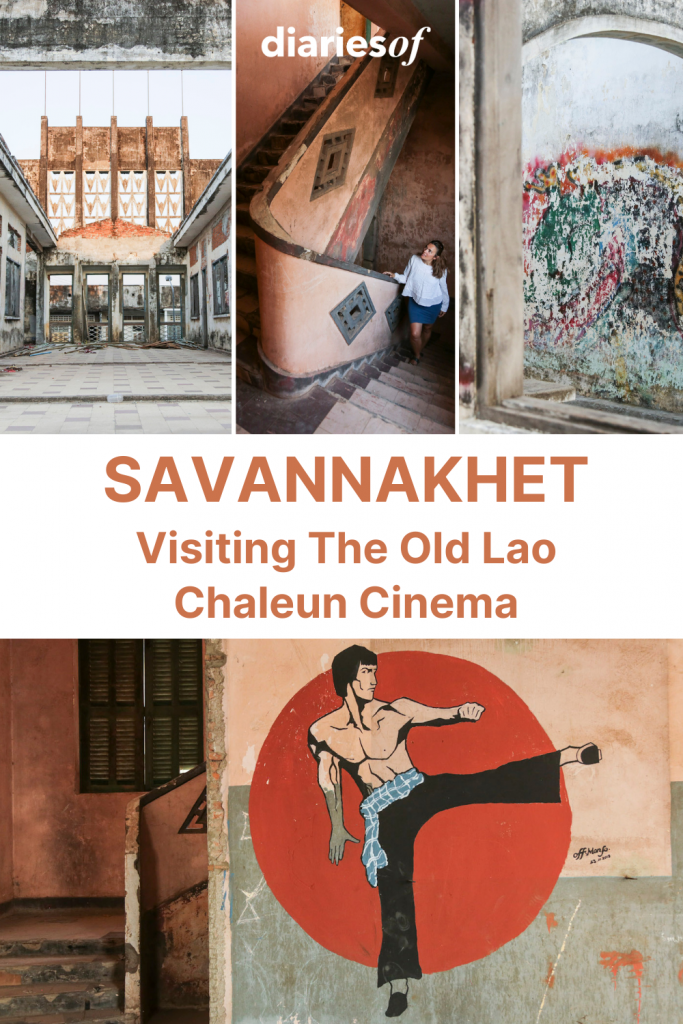